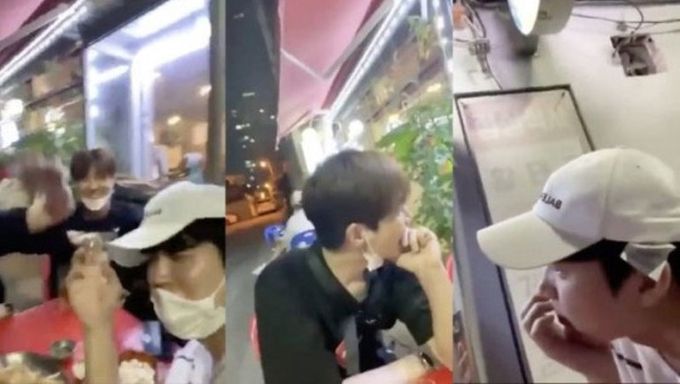 Woollim Entertainment CEO has been under a lot of heated criticism from INFINITE fans as a recent Instagram live streaming session quickly became a hot topic for some of the behavior that he displayed, which stirred up discomfort among the fans.

Some of his remarks towards WooHyun and SungGyu received a lot of criticism from INFINITE's fandom.

Woollim's CEO released a formal apology for his behavior not too long after. 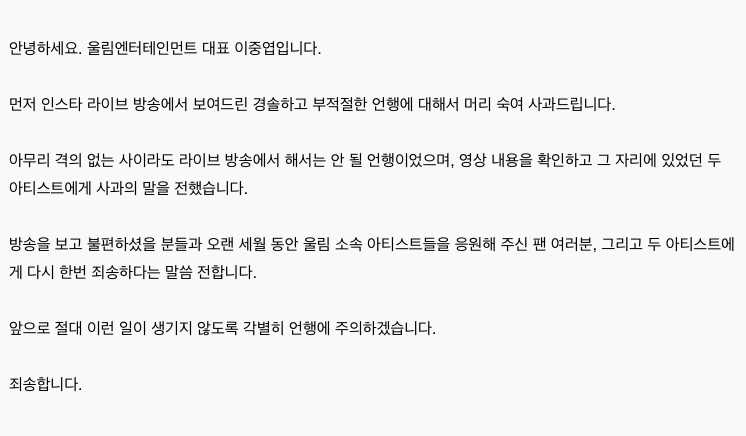 I want to apologize for displaying inappropriate behavior during the Instagram live streaming. Despite having a close relationship with the members and artists, I should not have behaved the way I did during the live streaming session, I also apologized to the two artists after checking the video.

Anyone who may have felt discomfort while watching the video, ad to the the fans who have shown support to Woollim, and the two artists, I bow my head in apology.

I will ensure that such actions won't be repeated again in the future. 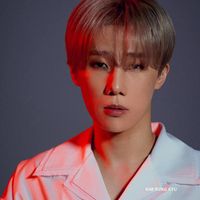 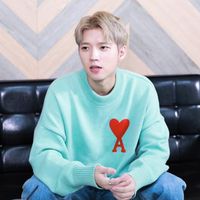 Became a fan of WooHyun