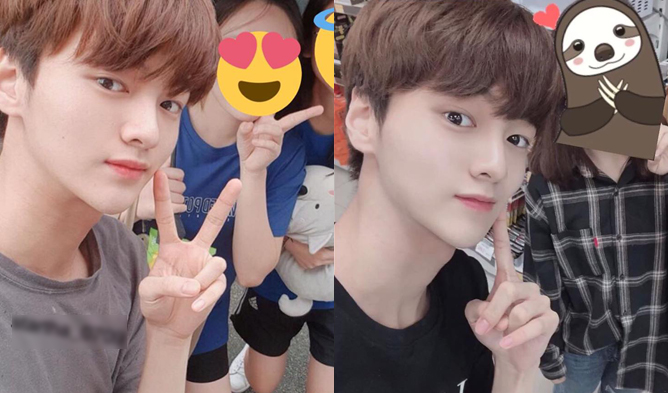 Chuseok is over in Korea and during the long break, many K-Pop idols were seen heading home for a time of rest.

It is the same for X1 ‘s Cha JunHo as he was spotted by fans who happened to be in the same area as him.

Some of the lucky fans managed to snug photos with the young idol and it was also said that he was very nice and handsome in real life. 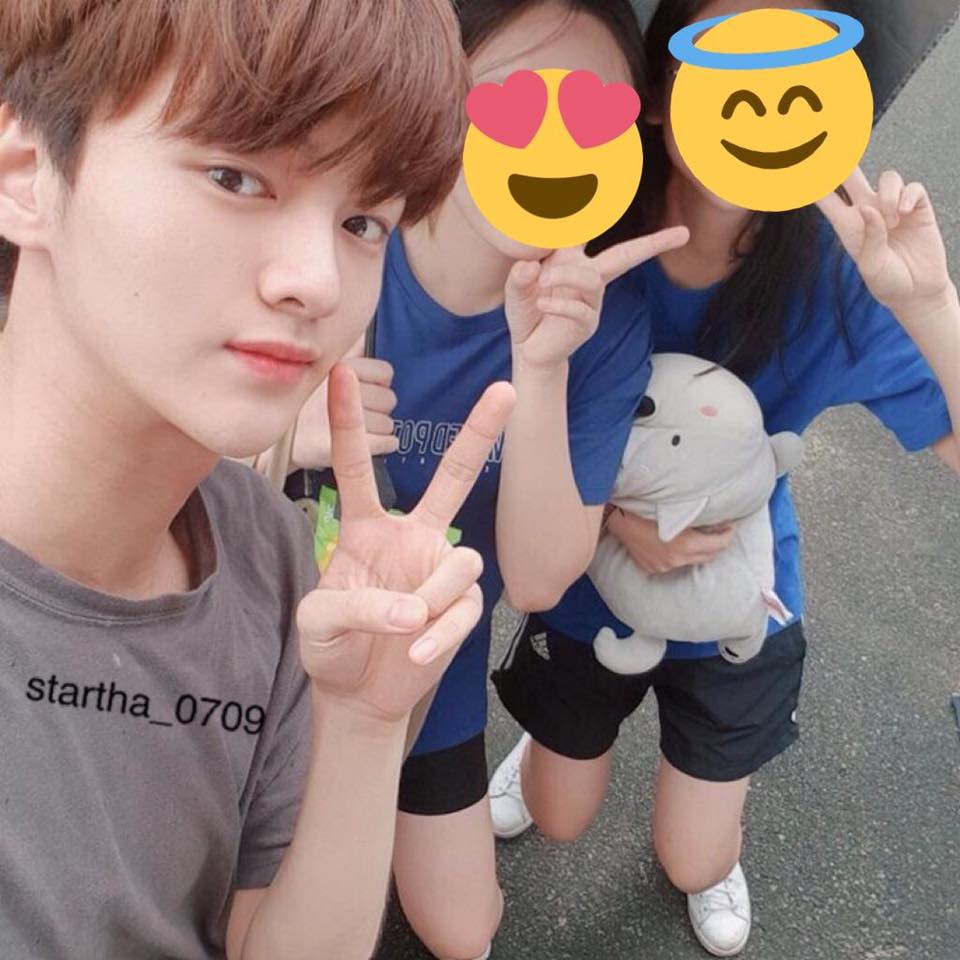 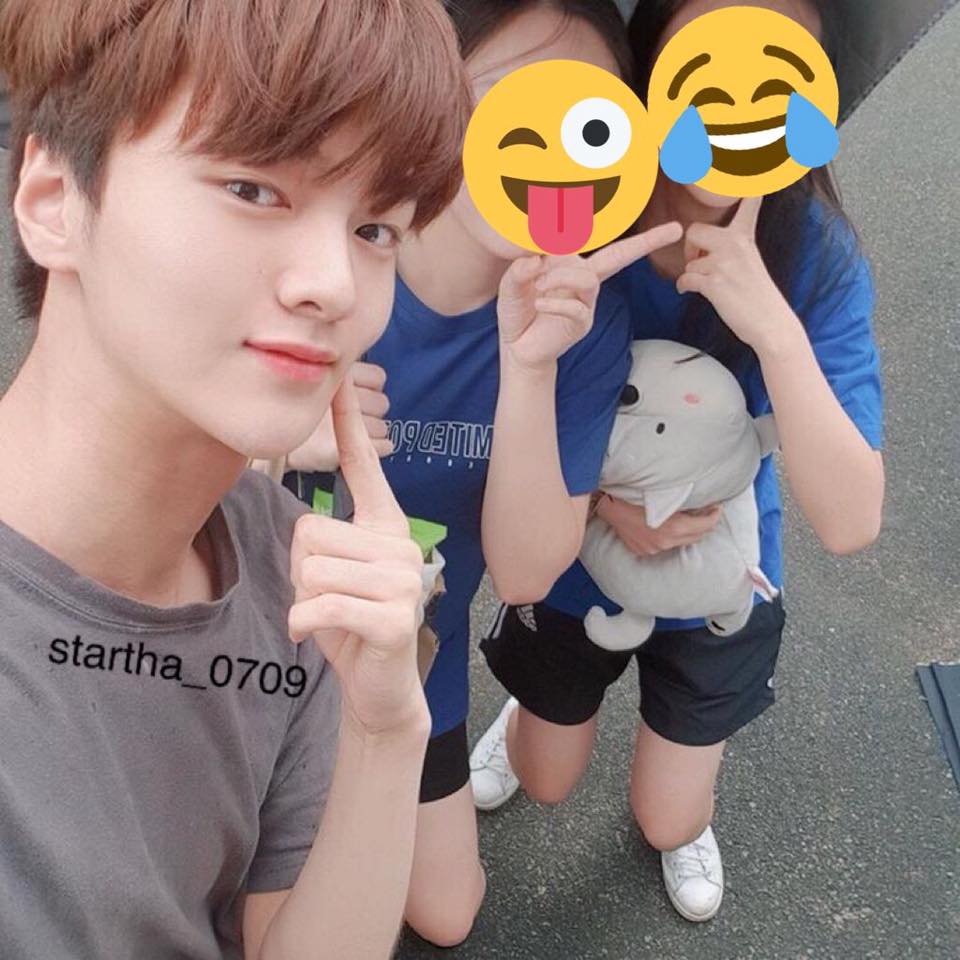 Cha JunHo was also seen shopping alone in a super market and he also did not hesitate to take photos with his fans. He seemed to be fine with taking more than one photo and fans noticed how he always changed his pose while taking selfies. 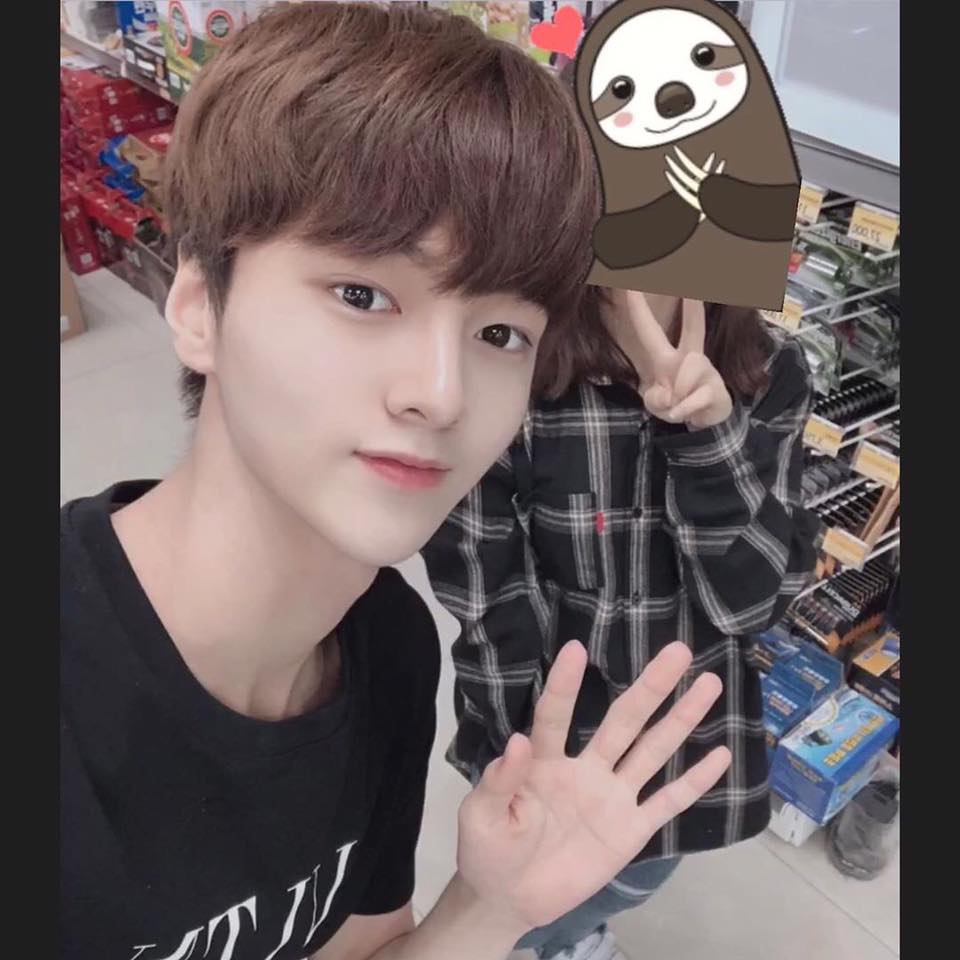 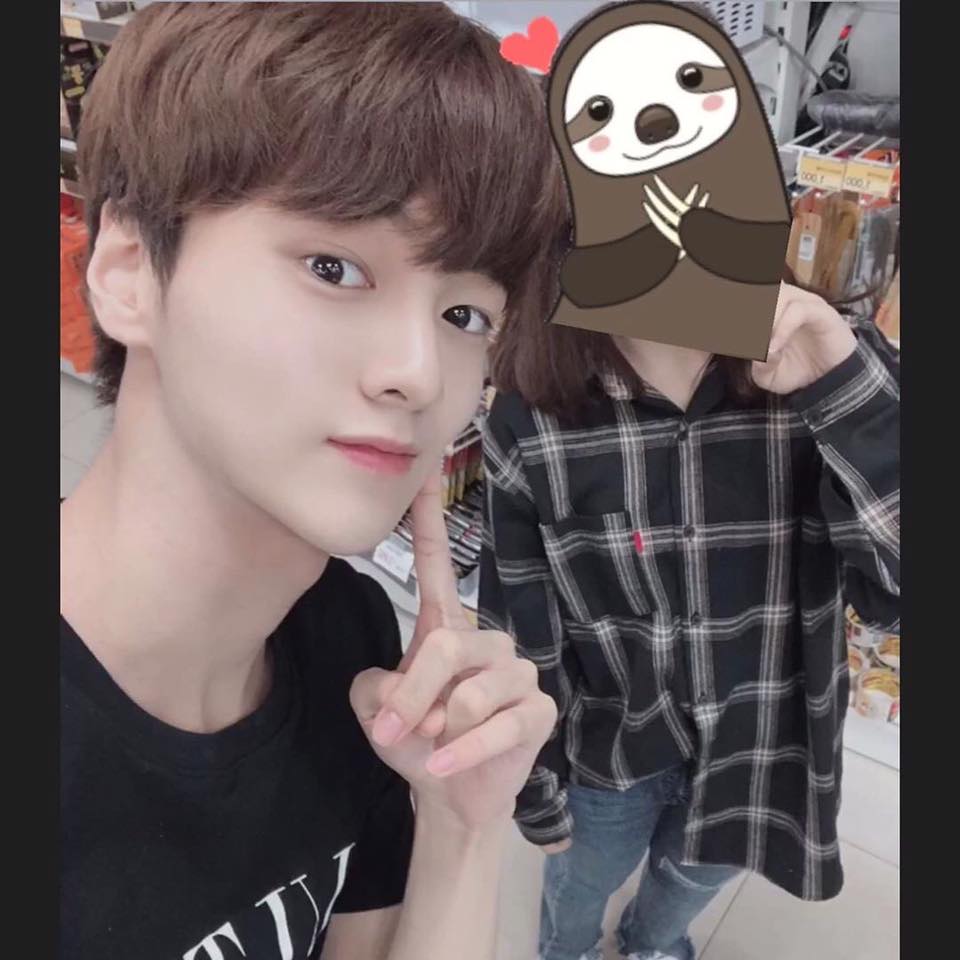 He even gave out his autograph by signing on a piece of paper! 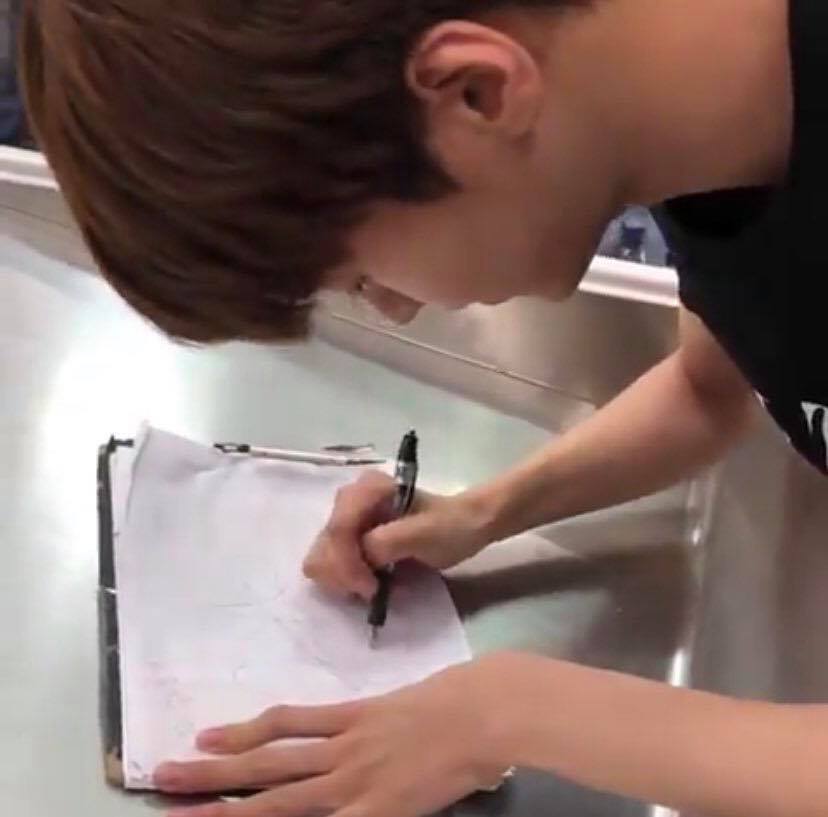 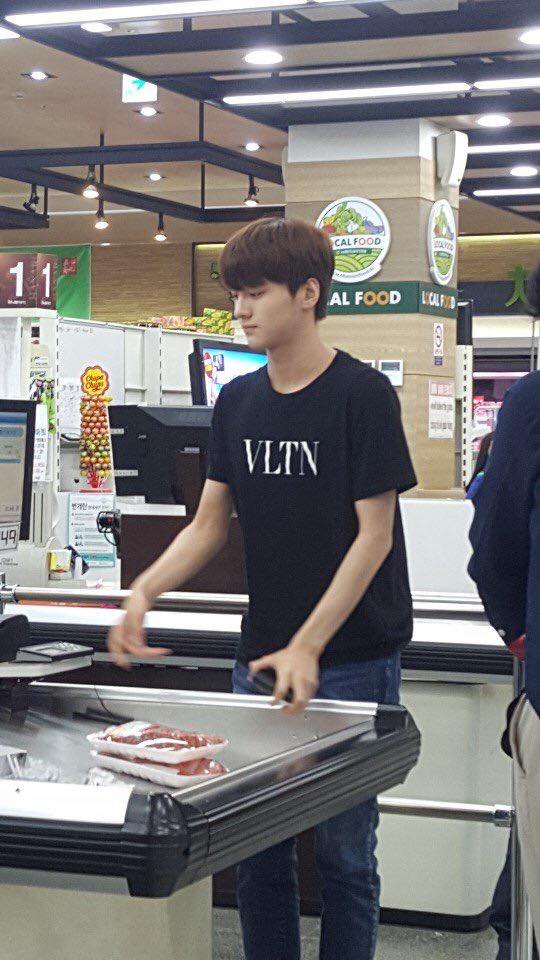 X1 has received 9 trophies on various music shows for their debut title track ‘FLASH’ and is performing in “Korea Music Festival in Sapporo” on Sept. 16.

Do you also wish that you were lucky enough to see Cha JunHo in your neighborhood?