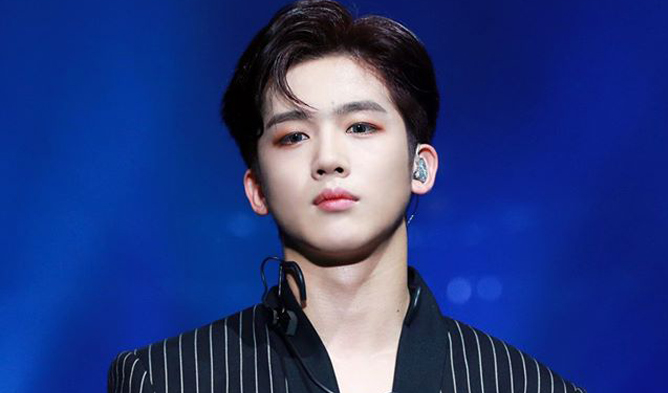 On Nov. 10, X1 had headed over to Thailand to attend “K-Pop Festa in Bangkok”.

During that time, a large amount of their fans, ONEIT had attended the event, hoping to catch a glimpse of X1.

When they finally appeared on stage, ONEIT screamed their lungs out and even more when they saw member Kim YoHan. 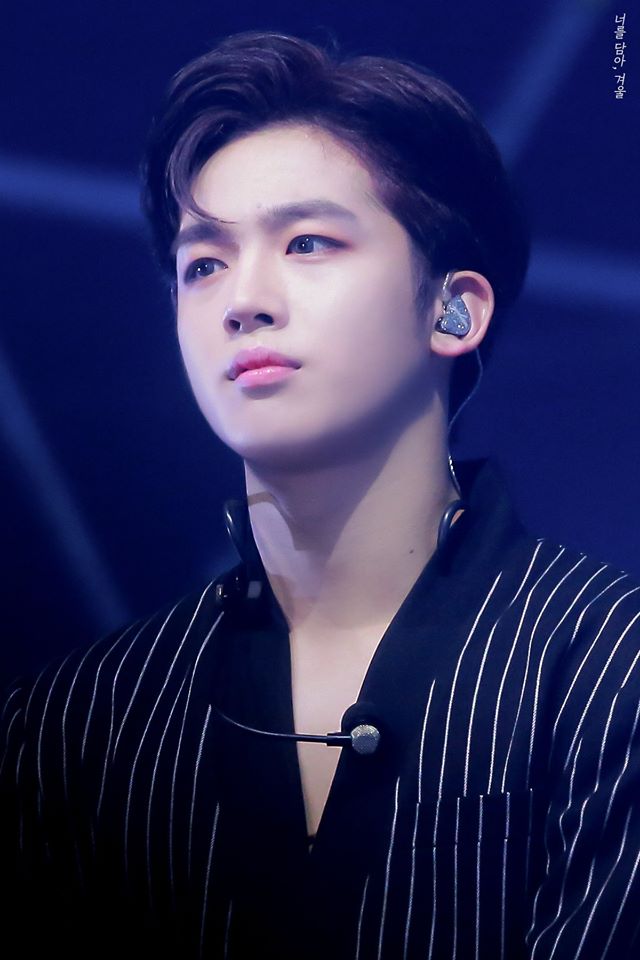 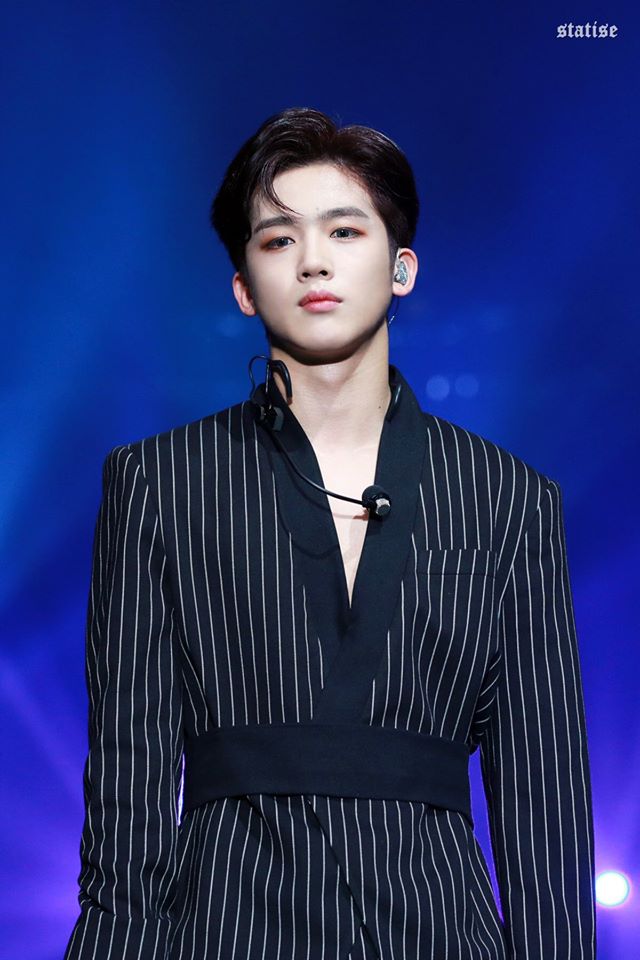 Kim YoHan had appeared with the ‘comma’ hairstyle and was dressed in a vertical stripe outfit. Many ONEIT could not help but gasped at how good looking he was. 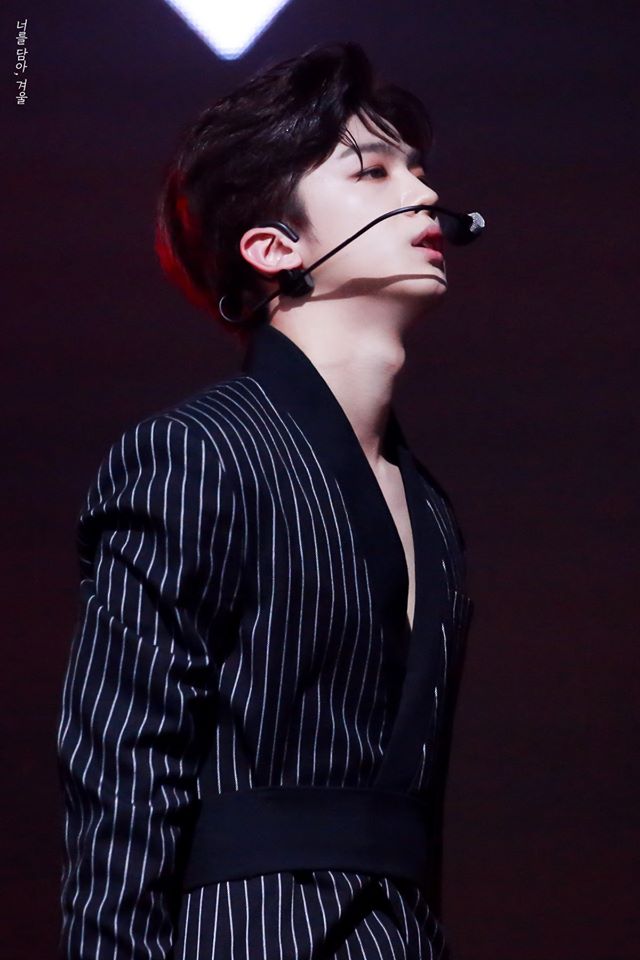 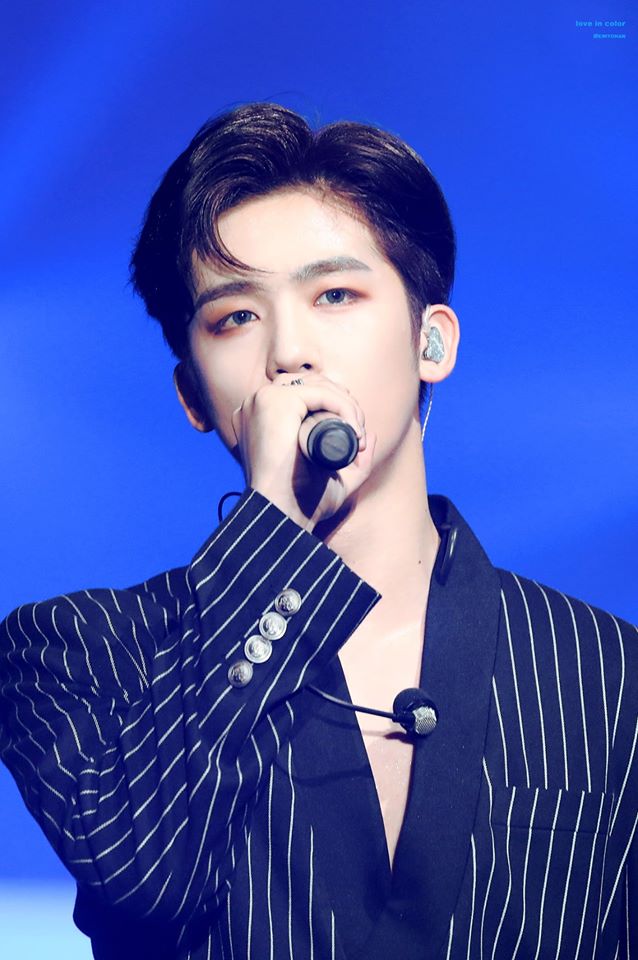 X1 had performed to various songs and ONEIT was also shouting encouraging messages to show love and support to the 11 boys in light of recent happenings.

They also continued by sharing that Kim YoHan really suits such styling and hope to see even more of him as soon as possible.

Were you also amazed by how good looking X1’s Kim YoHan was with his forehead exposed? 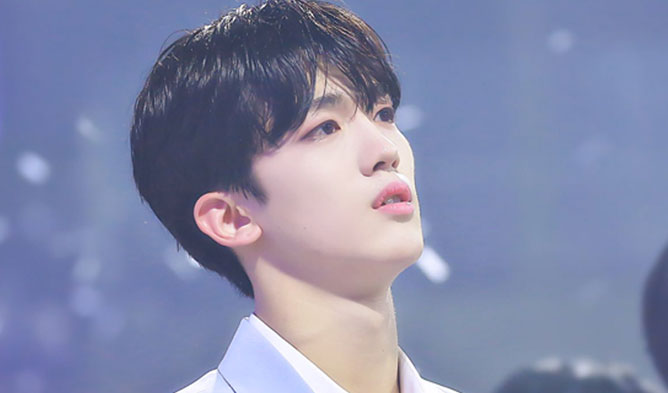 […] Informations on that Topic: kpopmap.com/x1-kim-yohan-exposed-forehead-causing-frenzy-among-oneit/ […]

So handsome indeed, love this hair style in Yohan!!