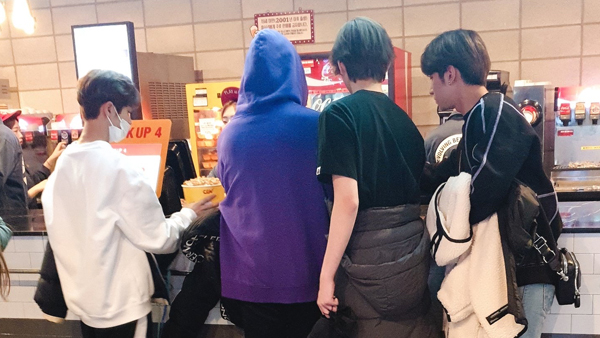 Ever since the announcement that X1 is currently having a break, many of their fans, ONEIT has been curious about how they were doing. It was said that some of them had headed back home and some are currently taking a break. 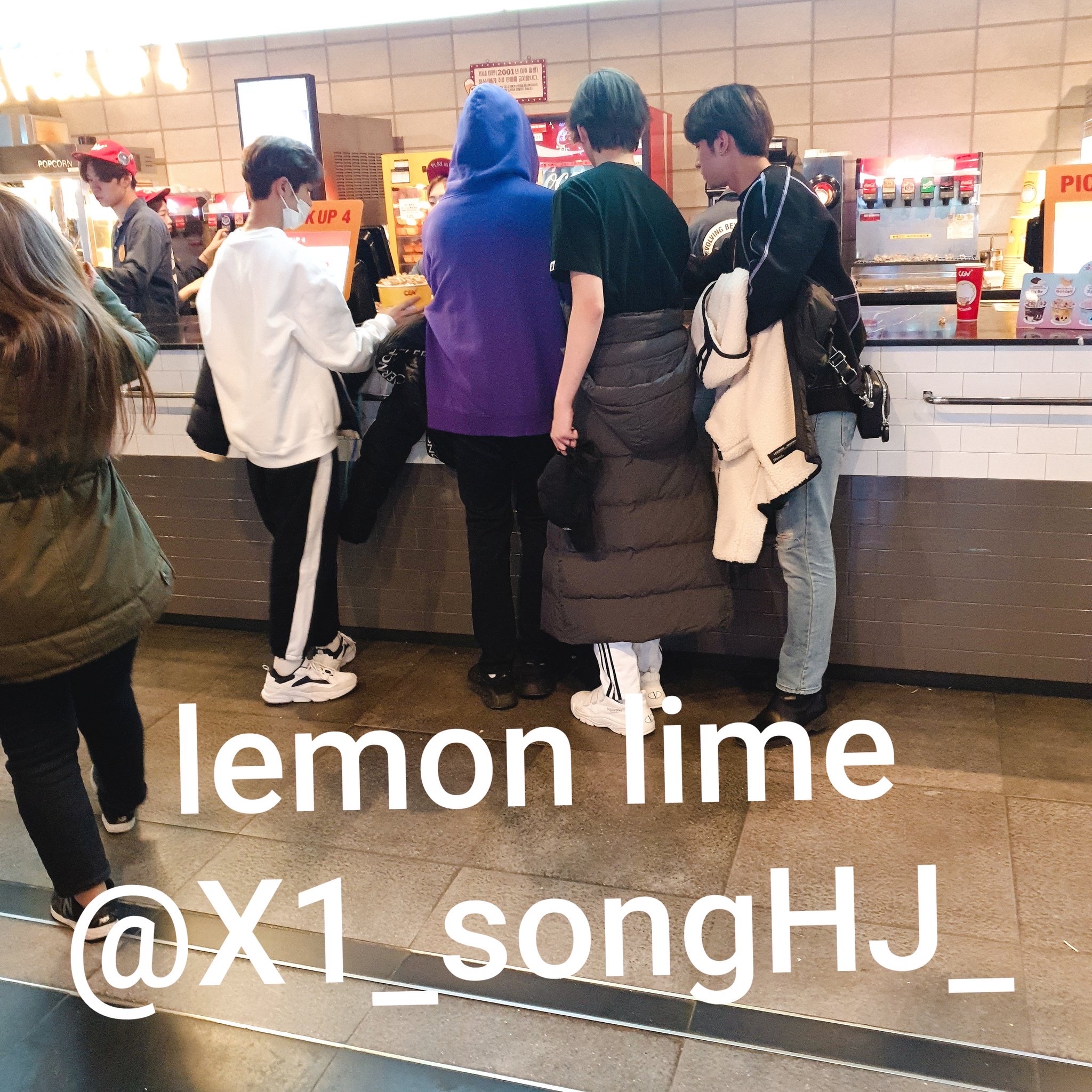 They are none other than Lee HanGyul, Kang MinHee, Nam DoHyon and Son DongPyo.

Those who had seen the photo later online were happy to see that they were doing well despite the current situation.

For those who did not know, X1 has halted their activities ever since the main producer of Mnet “Produce X 101” had admitted to manipulating all the seasons. It is unsure what is going to happen next.

Are you also glad to see them doing well?

Read More : What Do You Think Should Happen To X1 And IZ*ONE?

I’m so glad they are doing okay and are relaxing after what must’ve been such a tiring debut and stressful time after the vote manipulation. I’m so happy for them and the other 7 members I really hope they are all fine 💞