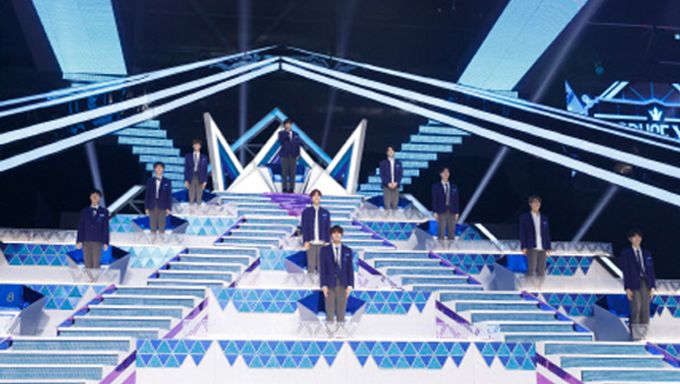 Fans of X1, are you ready for the good news?

It was reported on July 22 by Korean media outlet, Seoul Sports that X1 is preparing for their official debut that it is set to happen on Aug. 27. In addition, they will be holding a debut showcase in Gocheok Sky Dome just like how Wanna One did 2 years ago.

It will be the very first stage where X1 will be performing for their official debut.

For those who do not know, Gocheok Sky Dome is able to accommodate a total 20,000 audience for one show and it is expected that large amount of fans will be eager to attend X1 very first showcase. 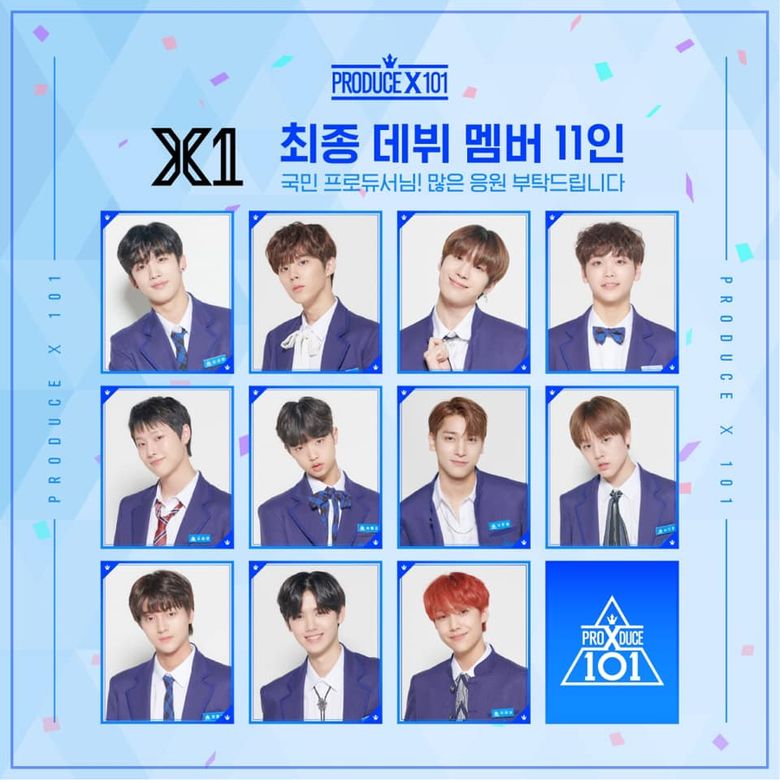 With the aims of becoming a global idol group as well as entering the Billboard charts, X1 is confirmed to have a contract that lasts for 5 years. Compared to previous series, I.O.I had a contract of one year, Wanna One's was 1 year 6 months and IZ*ONE has a contract of 2 years and 6 months.

Are you excited for their official debut?

Hi 🙂 Where can I buy tickets?

Hello!
Currently no details about the show has been released. We will update when it is out.