X1 Reportedly Yet To Have Signed Contract With CJ ENM, Future Directions Unclear 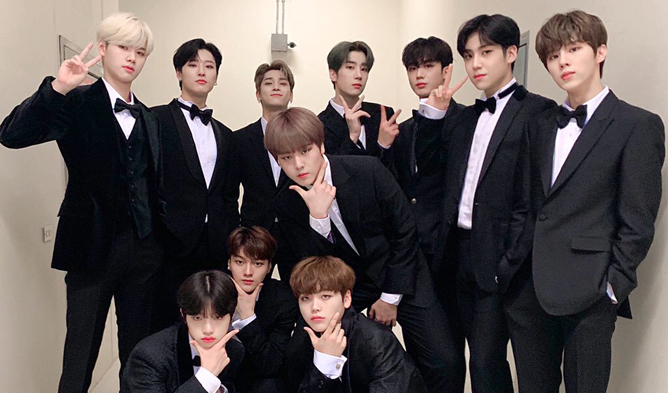 Things are not looking so well these days in the K-Pop community as there has been noticeably an increase in negativity.

On Nov. 7, Korean media, Ilgan Sports released an exclusive report that X1  has actually yet to sign their contract with CJ ENM. 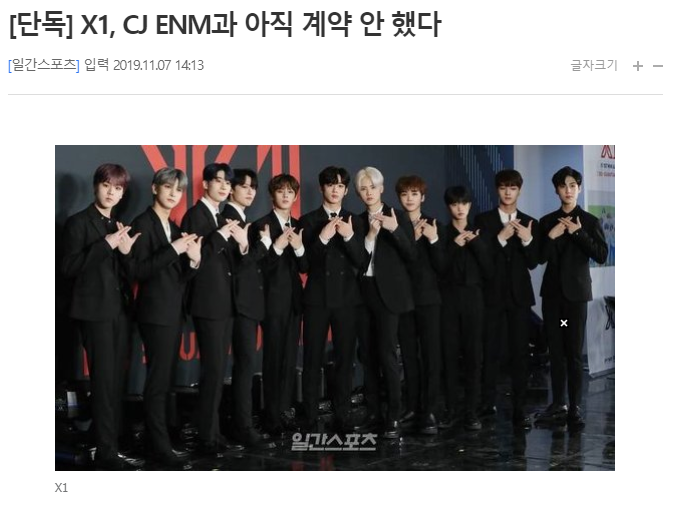 The report mentioned that Mnet had initially denied that votings were rigged and went ahead with X1’s debut with “비상 : QUANTUM LEAP”. Later on, X1 had suffered from limitations in appearing on national broadcasting stations and had yet to snug a CF deal too.

With that being said, it was also mentioned that each X1 members’ agencies had been communicating actively with CJ ENM to work on fixing the contract. However, it appeared that the contracts were still yet to be finalised and signed due to the various on goings among X1.

Currently, X1 is promoting without being signed under CJ ENM.

Looking at how the main producer, Ahn JunYoung had later admitted to the manipulations of the seasons, the future of X1 became unclear too. There was also sayings from various entertainment agencies that it would be difficult for X1 to continue promotion as a group for the next 5 years. Yet, many were also sure that CJ ENM would not be giving up easily on X1 as it would bring them large profit for the next 5 years. 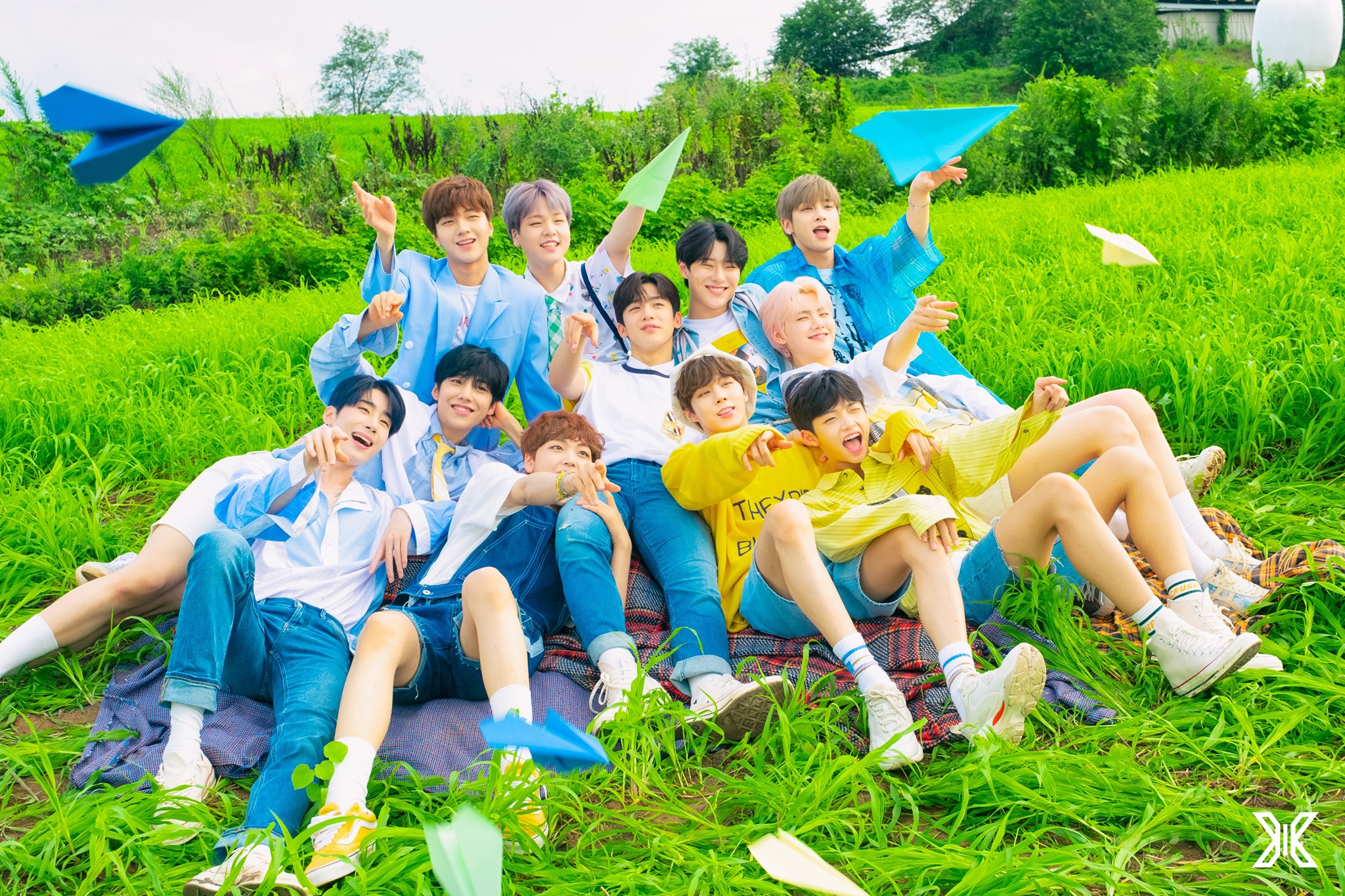 According to one insider, he or she mentioned that currently all the agencies are considering about the future plans for each member as it was reported that there are some who have been receiving severe lash backs from the public. They have to think about not just for the next 5 years but also the future promotion after 5 years.

It was also revealed that it took IZ*ONE  more than 6 months after their debut to have all the members signed their contract with CJ ENM.

Earlier on Nov. 7, it was reported that X1 will be attending V-Live Awards “V HEARTBEAT”.

this isnt fair to the members…they had nothing to do with this. The companies and producers should be facing punishment, not the boys who just want to make music and perform

Producers should pay for this not X1 as a group or any members of them. They didn’t know anything and we all know they’ve been through so much hardships. They deserve all their spots wether it was rigged or not. Many people already loved them including me so dont you dare disband X1 or Izone. These guys deserve better in this world.

IDC about the pdx controversy that much because people should be able to Stan a group without stanning the actions of someone else. They did nothing wrong they’re just idols and I will support X1 all the way! X1 members are all so good at what they do regardless of the controversy. Even if it was rigged, all 101 of them deserve to be in some sort of group.

I WILL SUPPORT X1 THRU THICK AND THIN