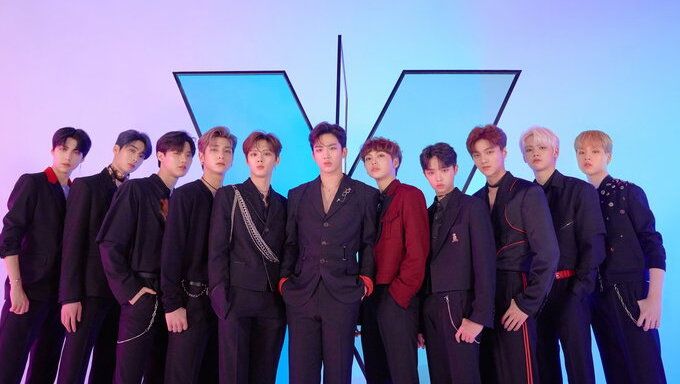 It's an unfortunate day for fans of X1 as recent breaking news reports revealed that the boy group disbanded.

The boy group has been under a lot of bad publicity after producer Ahn JoonYoung admitted that all the votes for every season of 'Produce 101' were manipulated.

Previous reports have also revealed that even the members of the group were divided on opinion regarding whether they should continue together as one group for promotions.

Mnet has released a statement revealing that whether IZ*ONE should continue on given the current situation is still pending for review amongst the management.

Seriously? Every single season?
I thought the first two seasons weren't rigged, but they turned out to be and the trainees didn't know!

Yes. Every season was rigged but the first two seasons weren't as rigged. For the first 2 seasons, they only changed one person. I heard it was the no. 11 position each time.
It wasn't until season 3 that they decided to pick the final 11 before voting even began.

It's too bad that the group had to disband because of Ahn Joonyoung. Because of something he did, the public went mad at the group? X1 did nothing wrong! It's heartbreaking to think that these boys' dreams were ruined over something like this. I hope they can stay strong,,,

Ppl forget that CJ is paying compensation.
So for X1, its probably why most decided to disband/distant themselves early on, from this scandal (while being paid a decent amount of money).

Was disbanding the only option? The boys worked soo hard going through physical pain and mental stress and it seems that their hardwork was for nothing. the boys were just pawns of all those greedy people(* ￣︿￣) . I can't imagine what they must be feeling right now. Han Sungwoo and Kim Wooseok will return to their original groups but what about the other boys. They have to work extra hard for their dreams. Honestly I Feel so Heartbroken. we get soo many heart breaking news in the beginning of 2020. I Hope The Boys Stay Strong And Don't Ever… Read more »

Me and My Friend are Feeling Extremely Sad Now Too. I Mean We Spent a lot of time to support our boys and hoped they have a bright future as X1 but now they only have Dark History...uwuu??