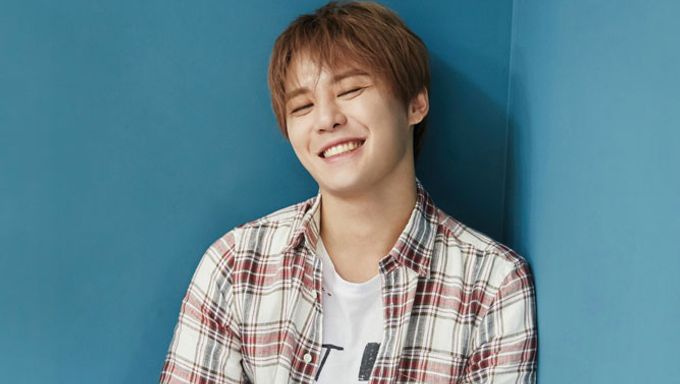 JYJ’s XIA JunSu sold his hotel in Jeju and stirred up controversies.

JunSu will be enlisting to army on 9th. He will be starting his army life after wrapping up his hotel business. However, problems remain with the remaining employees and their uncertain future.

One employee stated to Dispatch “Our pay was late almost every month. There was a great mistrust between the hotel and employees. We weren’t told about the hotel being sold for over a month.”, stating their anxiety.

The hotel was run as a family company. Kim JunSu’s father was the chairman, his brother was the CEO, and his cousin was the head of business management. His aunt was the general manager of the hotel. Kim JunSu had the title of “internal director”.

The family run business stirred up a lot of noise. The biggest problem was the problem with delay in payment of wages.

One hotel employee said “We were never paid on time. It was always at least 20 days late. I lived off of card loans, and repeated the pattern of getting a loan and paying back with my wage.” They continued “Because I used card loan, my credit score lowered, and the four major insurance was also paid late. Now I am unable to get a loan from anywhere.”

Another problem is whether the new owner will buy out the employees and continue them with their employment. JunSu has turned over the hotel in January, and currently, they are in the midst of transferring ownership.

However, the hotel kept quiet about the transfer of ownership. One employee stated to Dispatch “We only heard about it on 7th. Majority of the employees were unaware of it for a month.”

And their anxiety is increasing as they wonder whether they will still be employed with the new owner. The hotel has not mentioned anything regarding this matter. Because it is a problem that has close ties with each employee’s living, it’s a sensitive issue.

C-Jes Entertainment avoided answering directly regarding this matter, replying “It is Kim JunSu’s personal business, but he is not part of the hotel management. Ask the hotel for detailed information.”

However, according to Toscana Hotel staff list, Kim JunSu is listed as the internal director. Kim JunSu and the hotel has started packing since the morning of 7th. Yet we were unable to receive any answers.

Dispatch : Paperwork that shows when he sold the hotel

Dispatch: XIA at hotel opening, and the hotel now

Must Read : Photo )) XIA JunSu For January Issue Of DAZED