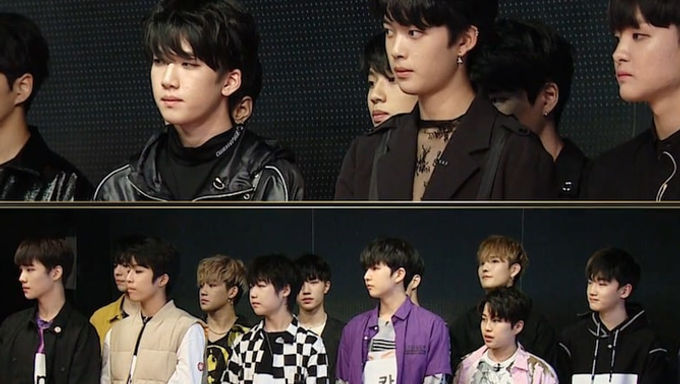 What do you do when you have so many talented trainees who are competing to be in your next idol group, but you can only choose five?

For YG Entertainment CEO, Yang HyunSuk, you change your mind and squeeze in two more.

Just recently on an episode of 'YG Treasure Box' that aired on January 11th, all but thirteen trainees were left after the semi-final elimination round. A total of twenty trainees compete during the episode in front of an audience of three hundred people, which included a few YG Entertainment producer judges.

"I changed my mind almost every day for the past few months because I felt that there were too many talented individuals. I originally told all of you that there would be only five of you remaining that will go on to make it in the debut lineup. But I've decided to change my mind and make it seven."

In addition, two trainees who were eliminated previously will be joining the remaining eleven trainees mentioned above, making it a total of thirteen trainees who will compete for the final debut lineup.

Read More : BLACKPINK Jennie Won’t Be Appearing On ‘Village Survival The Eight’ And Fans Think It’s Because Of Dating Scandal