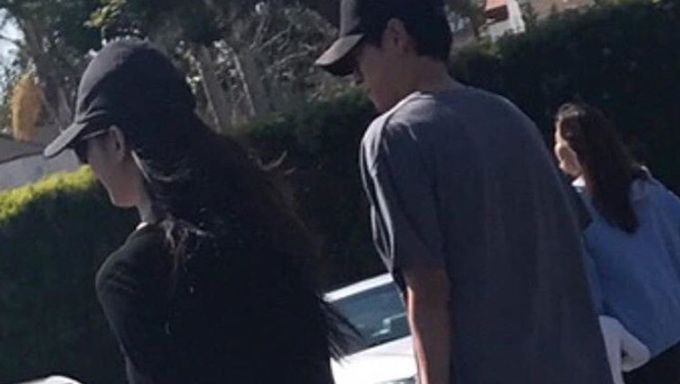 Just recently, South Korean actors Kang DongWon and Han HyoJoo were spotted together in the US, fueling speculations that the two were secretly in a relationship.

Both YG and BH Entertainment denied that the two were dating.

YG Entertainment released an official statement saying Kang DongWon was currently in the US to prepare for an upcoming film while BH Entertainment stated that Han HyoJoo was in the US for both a meeting with staff members of an upcoming movie and vacation purposes. The agencies have also stated that the two often share restaurant locations and have always maintained a professional relationship as fellow colleagues.

Due to the recent event, Kang DongWon's previous controversy involving having ancestors who were pro-Japanese Imperialism has been brought up again.

Read More : Actor Kang DongWon Reveals Why He Was Rejected By School Peers