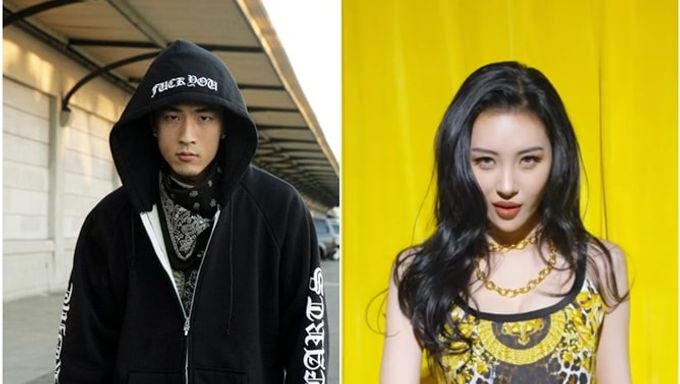 It happens to all prominent producers and songwriters, even the very best ones. The issue of plagiarism and the controversy that follows with it is especially even more susceptible these days since all parts of the world are interconnected through the internet. There are even apps that can search similar sounding music.

Additionally, it is even harder to produce a likable song that is completely original. After all, pop music whether it's from the mainland US or from K-Pop is largely based on a formula that has been used ever since the very beginning. 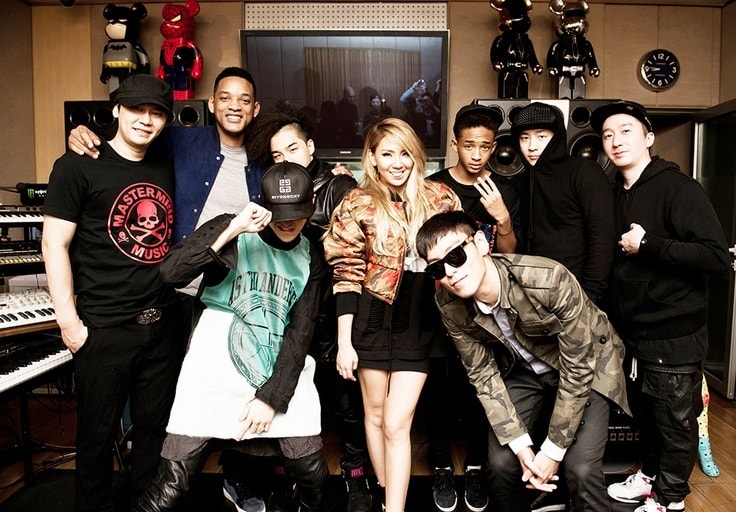 A lot of music that is released these days is the end result of what has already been heard before in the past. In a sense, they are subconscious re-interpretations of existing music.  The 'originality' depends on how the music can be presented in a way that hasn't been done before.

YG Entertainment producer Teddy is once again under fire for his recent work with 'Gashina' singer, SunMi. Their recent release' Heroine' has been compared with UK superstar Cheryl Cole's 'Fight For This Love'. 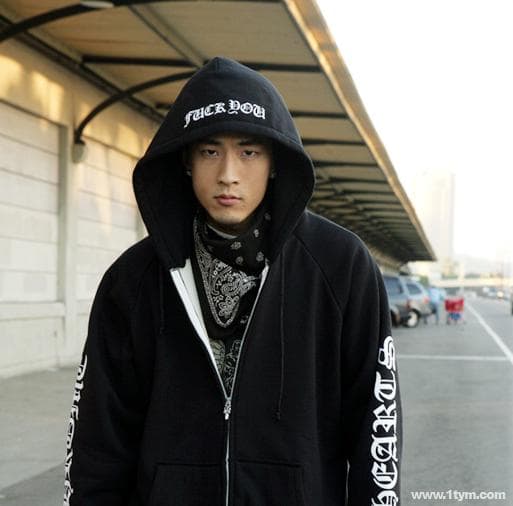 But this recent predicament is nothing new to the K-Pop hitmaker. As a veteran industry professional, he's had run-ins with similar controversies years ago. Many South Korean netizens have begun saying that at this point, the way he produces and composes music itself is the root of the problem.

However, there are of course other ways to avoid sticky situations like this. Either by sampling (legally) and also by getting licenses to remake an original song. In fact, many of our favorite K-Pop hits were remakes of pop hits as well. The only difference is that these K-Pop songs were granted legal permission to remake the original pop songs, thus not having to face any plagiarism accusations.

What is your verdict for YG Entertainment producer Teddy? Feel free to share your thoughts!

I thought this article was about him stealing album artwork and being a loser.

Only Heroine sounds similar,"stolen" you could say.The rest are just irrelevant imo

"Heroine" is epic and rightly, dominating the charts.

On the controversy, I thought they would announce that prior permission/ acknowledgement had been given. The legal statement "Heroine is 100% an original work" is disappointing.

Nice article - exactly the compilation I was looking for.

But Teddy/YG aren't in any threat of plagiarism. Those who get caught were usually blatant because they 1) lack the skills to rearrange the song, and 2) are too small (not worth suing).

YG is professional enough to pay licensing for any music they need. And Teddy is an incredible producer. Whenever he arranges a music sampling, it comes out sounding completely fresh.

Whatever the chatter, I think the Sunmi/ Teddy make a great team and "Heroine" is simply an amazing song.