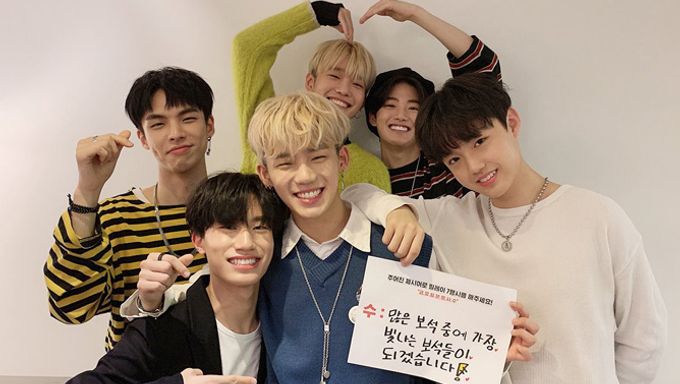 On November 16th, YG's new survival program "YG Treasure Box" was aired on V-Live and fans could also watch the episode on YouTube too.

Through its first episode, viewers were able to see how the trainees practice day to day and also get to learn more about how the casting system works.

Another moment which caused many to be alarmed is definitely the part when the casting staff revealed how much it costs for YG to invest in one trainee in a year.

It turns out that it costs at least 100 million won for one trainee in a year!

With that being said, the longer one trainee trains, the more it costs YG to invest in them.

Trainee Choi HyunSeok from YG Treasure A has practiced for about 3 years and just by thinking the amount of money he has to return in the future caused him to sigh.

Netizens who had watched the first episode could not help but mentioned how they are beginning to understand how little idols earn when they first debuted. They also wish the trainees in the show all the best for the future.

Are you currently watching the show?

What...so we have to pay 100m won for 1year of training?? What If we're broke and got selected as trainee but can't pay the fee?

Guest
yo mama
Reply to  Sam

Omg😱 . I can't believe first I saw the fees was 30 million won now I'm watching its turns 100 millon won . I really don't know which is right and which it wrong. I thought that for foreigners YG is best. Yeah it is. it sad but true. But we can't afford. I'm in tension how I 30 million won and after that it can be turns 100 million won. I felt so sad😫😭 for my self and other who want to be a k-pop idol . But still I really want to say that apply in other entertainment.… Read more »

This is why they aren't allowed to have a life, untill the label gets their investment back. This is why they can slave them out...if I could not reach fame in the entertainment industry on my own without all of this, then I'd just spend 300k on a college education, be a doctor, lawyer or something that earns me a top salary...and call it a day.

They don’t have to pay back YG so false information. I just think he was surprised by the amount

Technically if they don’t debut and the contract expires, they will have to pay the company back.