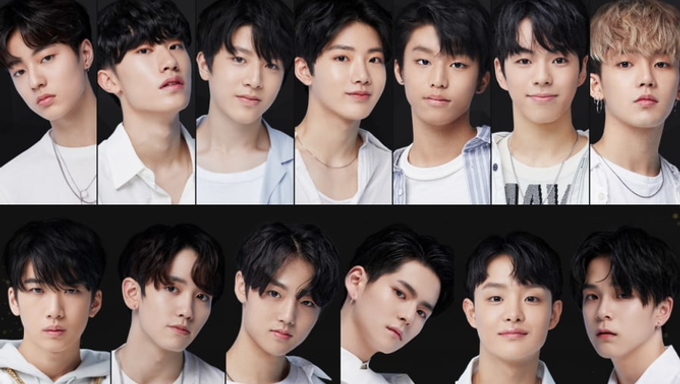 YG Entertainment has a lot on their plate at the moment as Yang HyunSuk and former BIGBANG member SeungRi have recently made headlines again as they are being investigated for illegal gambling overseas, on top of facing other scandals and suspicions.

According to news media E-Daily, trainees over at YG Entertainment, including Treasure 13 members, are currently trying to leave the agency.

It is likely that these trainees are expecting major difficulties in kick-starting their careers since the agency is dealing with so much bad publicity at the moment. And the agency also does have a reputation for not debuting trainees but rather keeping them locked up inside their "treasure box" as fans like to say.

According to an industry insider, many YG affiliated trainees are currently in talks with other agencies.

Given that the contracts that trainees sign are different from what actual idols are bound to, it is definitely possible for these trainees to leave if they wish to. Normally, a trainee's contract is on a yearly basis.

Fans have been frustrated by how YG Entertainment has continuously delayed the debut of Treasure 13, and it seems that the trainees themselves have lost faith in the agency as well.

I don’t think Treasure 13 left YG so I’m still going to wait and protect the treasures babies because they need to debut.

Cant wait to see them debut

is this true?i wonder its already sept. and 2 days come it ends of the month.and no treasure 13 news about their debut...ive waited for their debut..

where did u see that?