You Can Now Meet ITZY On FPS Game ‘Sudden Attack’ 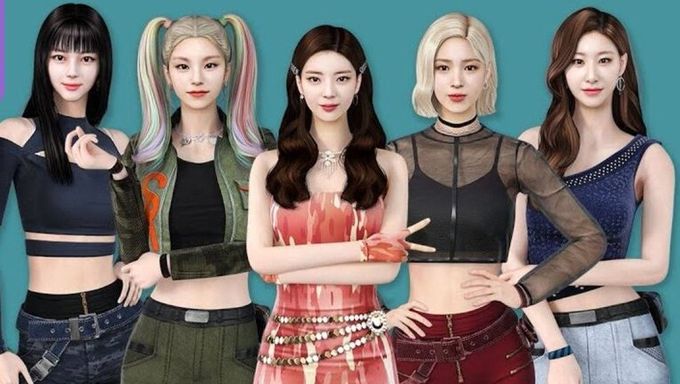 And prepare to be blown away.

Because the characters look 99.9% identical to the actual girl group members. In addition, each members' character also says some pretty memorable comments as well.

YeJi's quote in the game is:

"Can you just get lost?"

Of course, it's said in a really chic and menacing way to give her game character an edge, and not a reflection of her actual personality. 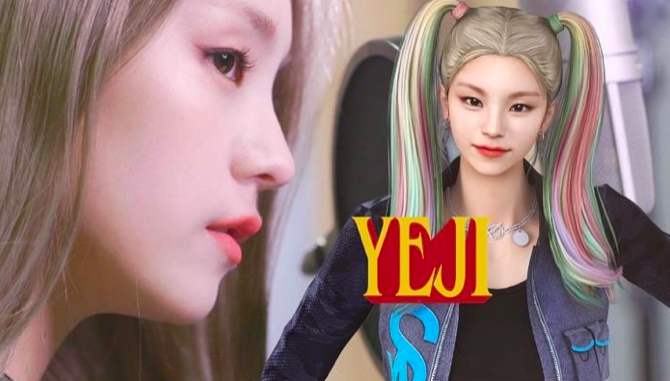 "Unnies are talking at the moment. They're saying to stand-by." 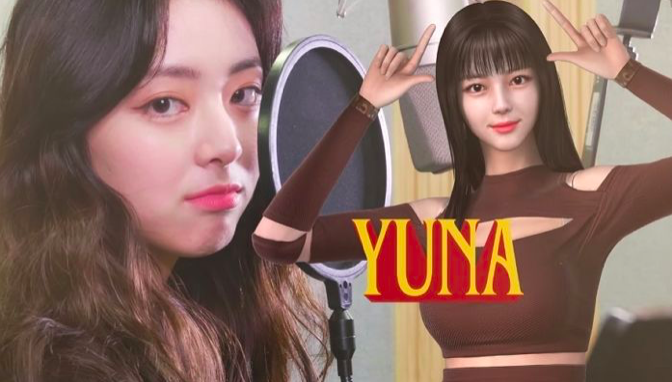 "Whose making all that noise?" 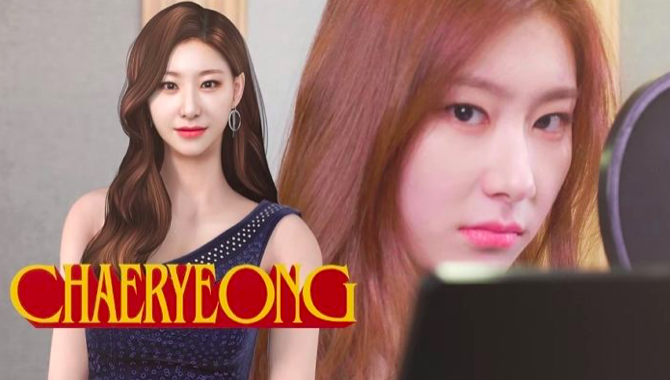 "Stop the jansori! Stop It! And just follow my lead." 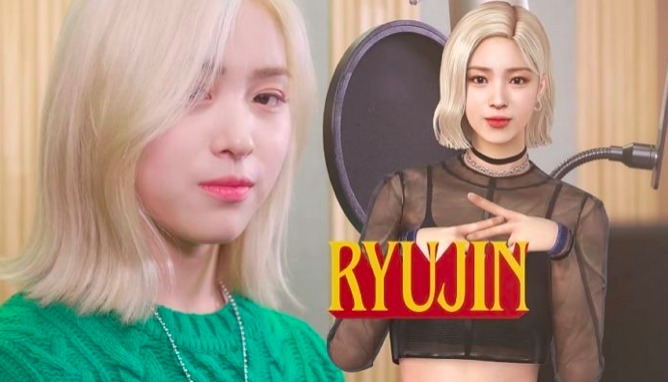 "Why are you so interested in other peoples' lives?" 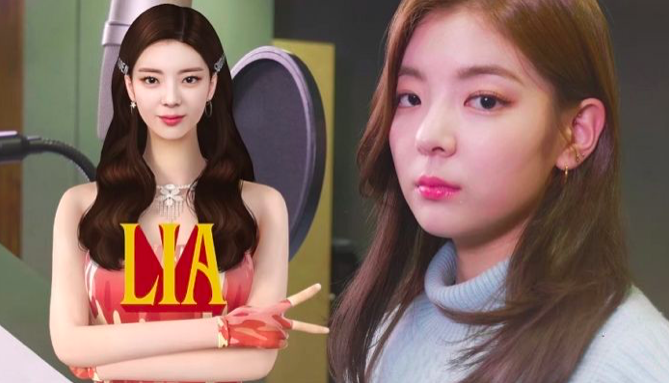 You can check out the video below to see the girls recording their lines and a sneak peek of the gameplay in action as well!