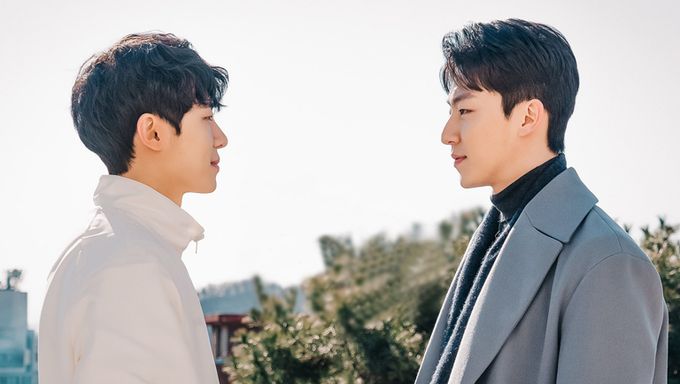 "You Make Me Dance" is a BL web drama.

Won HyungHoon and Chu YoungWoo are the lead actors. Won HyungHoon has previous acting experience with the lead role in the short drama "Mute" and other projects including play, musical, and films. Chu YoungWoo is just debuting. Bigflo's Lex has a supporting role in this web drama.

W-STORY in charge of "You Make Me Dance" previously produced the popular web dramas "Mr. Heart" and "Where Your Eyes Linger". 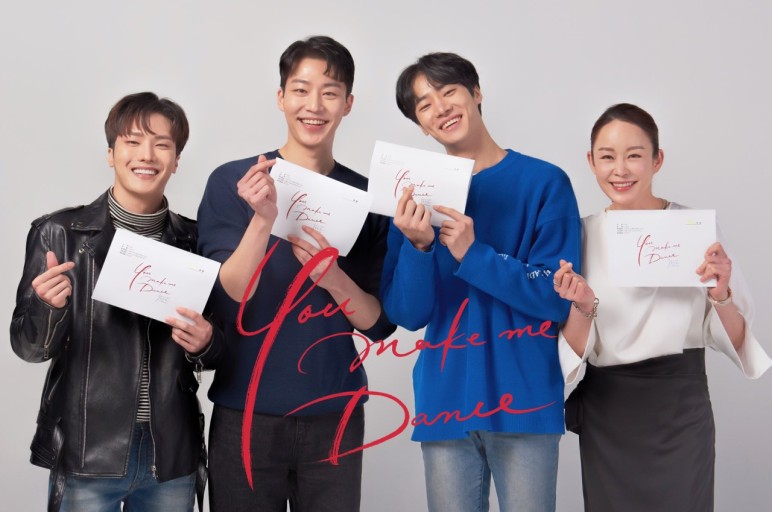 It tells the story of Song ShiOn who is an aspiring contemporary dancer with a broken heart because he is not receiving love from his family and of Jin HongSeok who had given up on his dreams and he is living as a moneylender. Song ShiOn and Jin HongSeok are living together on a rooftop house. 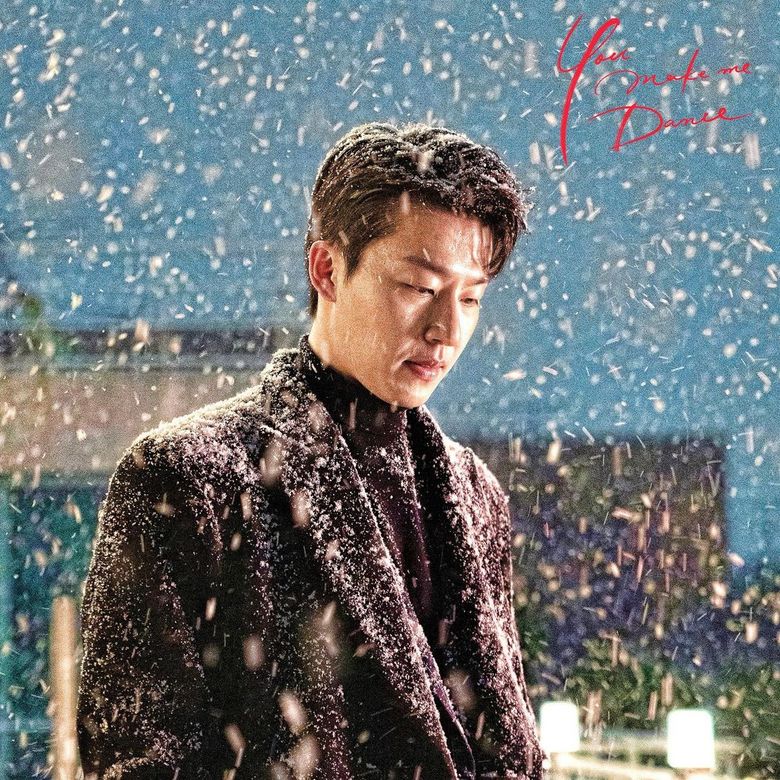 He is a moneylender. 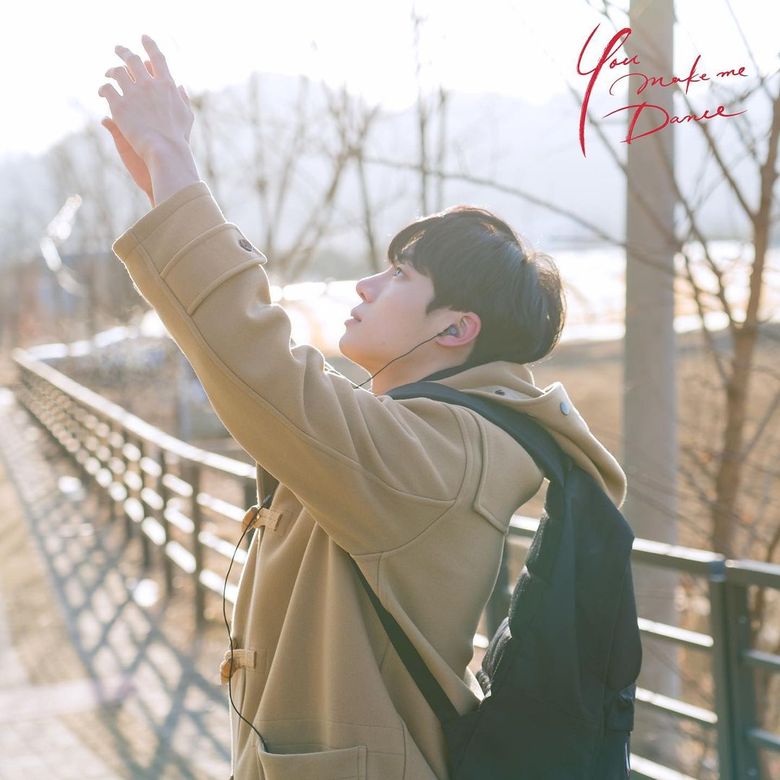 He is a university student majoring in contemporary dance. 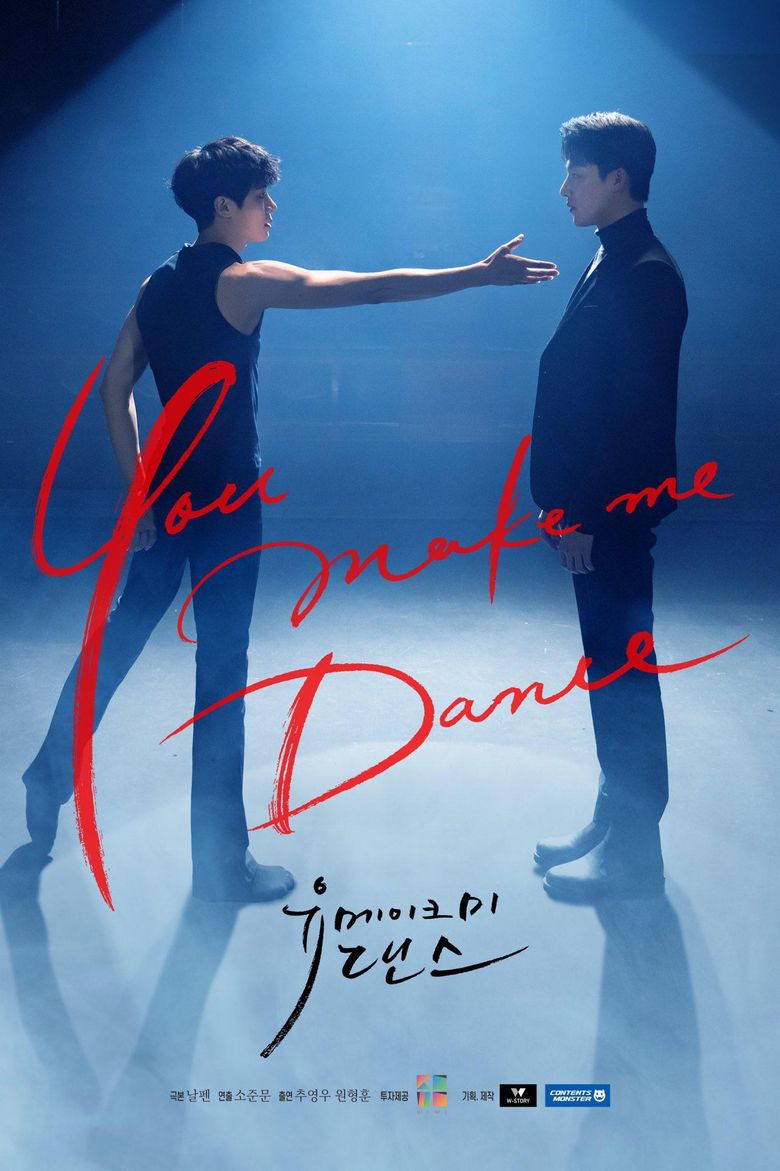 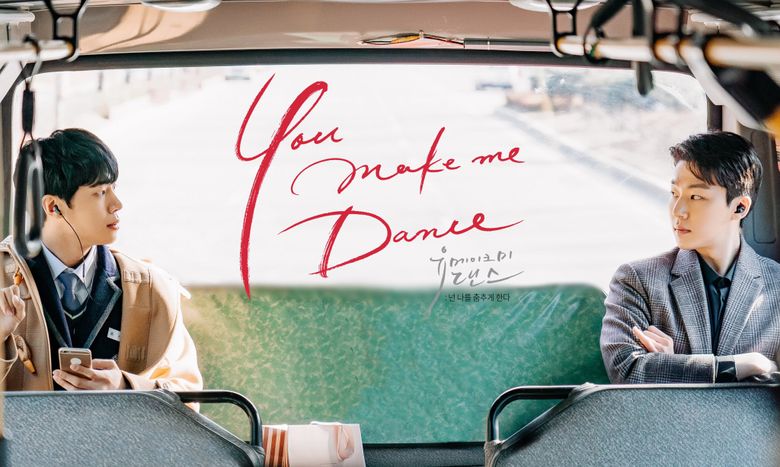 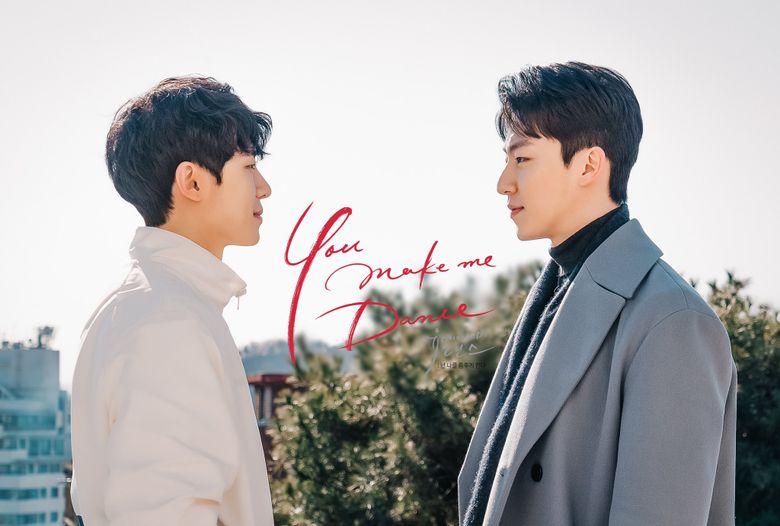 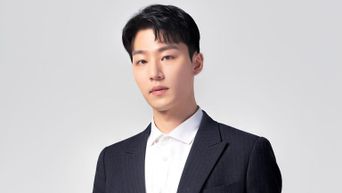 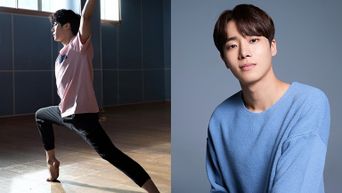 4 Korean BL Dramas That Started The Genre In Korea