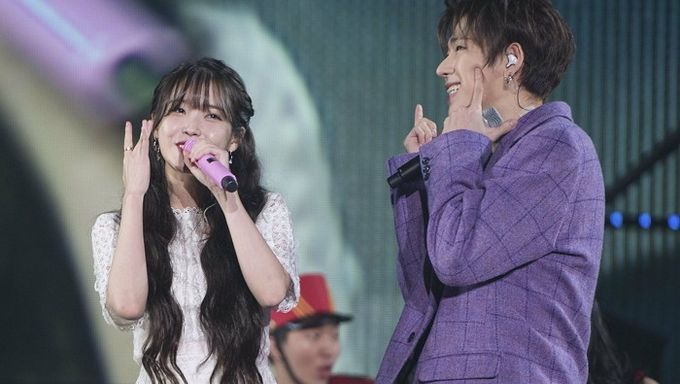 Block B's Zico has confirmed his solo comeback date, after approximately a year since his last solo release.

Zico's agency, Seven Seasons announced on the 18th that his new single featuring singer IU will be released on various online music sites on the 30th at 6 p.m.

This single is a song released by Zico, after approximately a year since his second mini album 'TELEVISION', the representative female solo artist IU  will be featured in the new single, anticipating an enthusiastic response in the music industry.

This will be the first collaboration between the two since 2009 in which Zico was featured in the title song 'Marshmallow' of IU's second mini album, and people are anticipating what kind of harmonization will the two artists show.

Zico has established his unique role as a member of Block B, a solo artist, and producer. He has produced various hit songs such as 'Boys And Girls, feat. Babylon), 'I Am You, You Are Me', 'Artist', being a judge on 'Show Me The Money' which is broadcast on cableTV Mnet, as well as the overall production of Wanna One Triple Position (Kang Daniel, Kim Jae-hwan, Park Woo-jin) new song 'Kangaroo'.

On the other hand, Zico will be meeting up with his fans through his first solo concert 'ZICO "King of the Zungle" Tour in Seoul' which will be held on the 11th and 12th August in Seoul, Olympic Park SK Olympic Handball Gymnasium, and Zico is planning to start his world tour in September and October after his Seoul concert.

Read More : The ticket sales for Zico’s first solo concert ‘King of the Zungle’ will start on 12th July

wow! cant wait for the song to be released! im sure its gonna be awesome