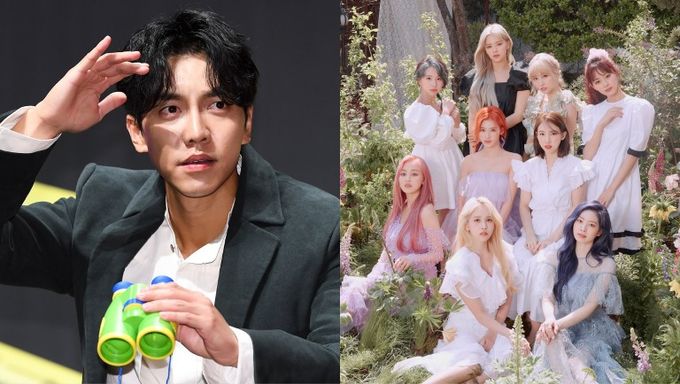 The two major forces that represent the Korean entertainment industry on the global stage are K-Pop and K-Dramas. Naturally, therefore, there are innumerable cross-overs between them that utilise one fandom to promote another, making both fandoms grow exponentially. The growing number of idol actors serves as the most evident bridge between the two. Similarly, K-Dramas are just as popular among K-Pop artists as they are among normal fans, and on the other hand, K-Pop is also incredibly popular among K-Drama stars. At the end of the day, all celebrities are both producers and consumers of the art their life is dedicated to.

It is interesting to see, however, which K-Pop groups are popular among K-Drama celebrities, especially considering that their life and career revolves around the entertainment industry. As such, their choices when it comes to listening to music for recreational purposes might be different from those of normal or more specifically "non-celebrity" audiences.

Here are 5 K-Pop groups, in no particular order, that seem to be the most popular among K-Drama stars! 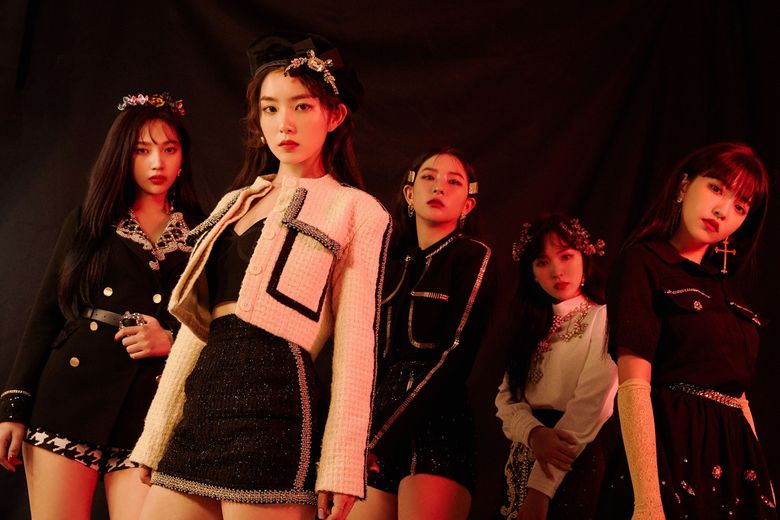 Red Velvet is the one K-Pop group that's on everybody's tongue, at least when it comes to Korean celebrities. Actors, both veteran and new as well as fellow K-Pop artists cannot help but swoon over their vocals, performance, stage presence and more. There's an electric aura about Red Velvet which makes them one of the most sought-after groups in the industry. Some prominent actors who are known fans of Red velvet include Lee KwangSoo, Jo InSung, Song Kang, Shin SungRok and more! 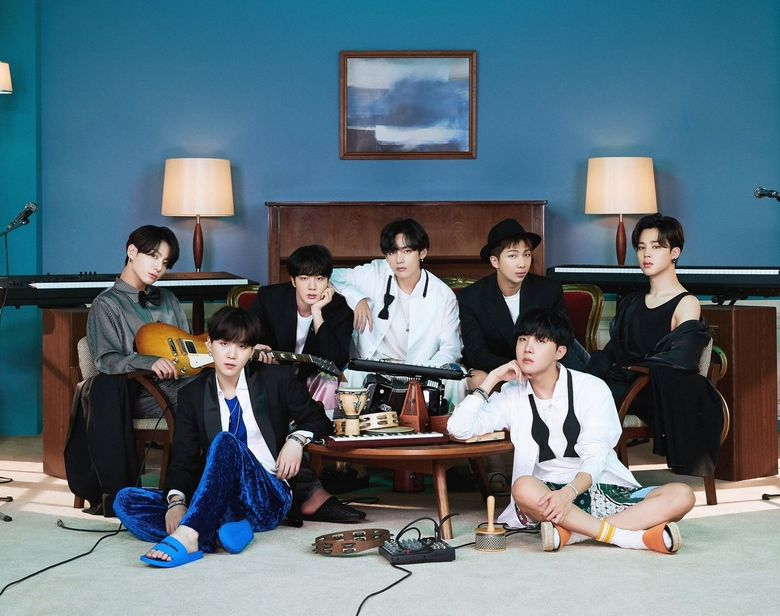 Who isn't a fan of BTS, especially in this day and age? From BTS' V's friend squad being made up of almost all actors and BTS being the talk of the town all over the world, there's no denying that BTS' impact on the Korean entertainment industry is massive. Today, they are known as the "celebrities among celebrities" and that is testimony enough to their popularity even among K-Drama stars. 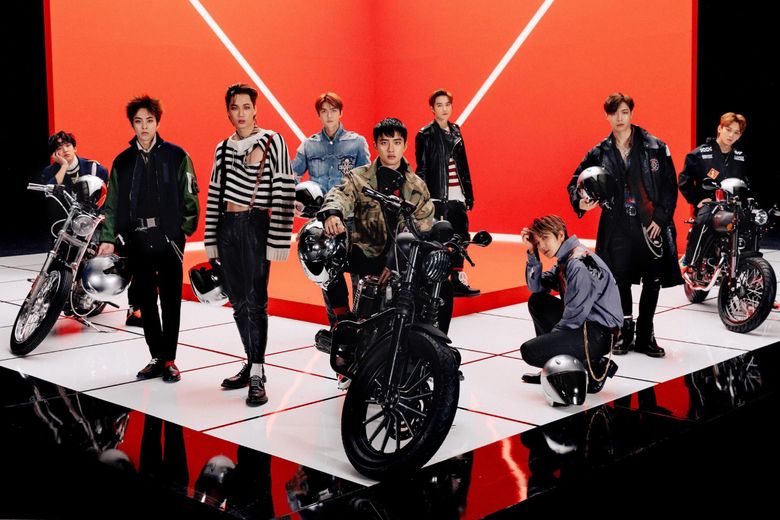 EXO has always been a K-Pop group that defied borders of time, space, and most importantly the barrier of language. Being one of the pioneers of the third Hallyu wave, EXO's influence on the industry is incomparable. EXO is also one of the most highly mentioned K-Pop groups on Korean television, with a whole K-Drama being made out of the concept of one lucky fangirl who gets to live right across the boys, titled "EXO Next Door". With many of the members of EXO being actors themselves, it is only natural that EXO has innumerable fans in the acting industry. 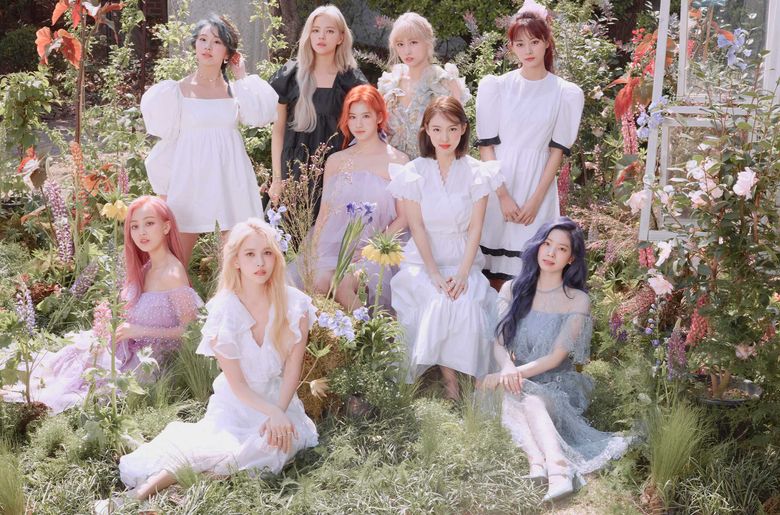 TWICE is known as the "Nation's Girl Group' for a reason! With their charms and inimitable talents, TWICE has won the hearts of not only the Korean public but also fellow artists including those in the acting world. As a matter of fact, even celebrities abroad are head over heels for TWICE which speaks volumes about the power and popularity of their music. It is hard to break out into such a competitive and ever-changing industry in and of itself. To become the representative of a nation on the world's stage is a feat that deserves high praise and accolade, without a doubt. Actors like Lee SeungGi, Park SeoJun and Cha TaeHyun are self-proclaimed fanboys of the group and are proud about it too! 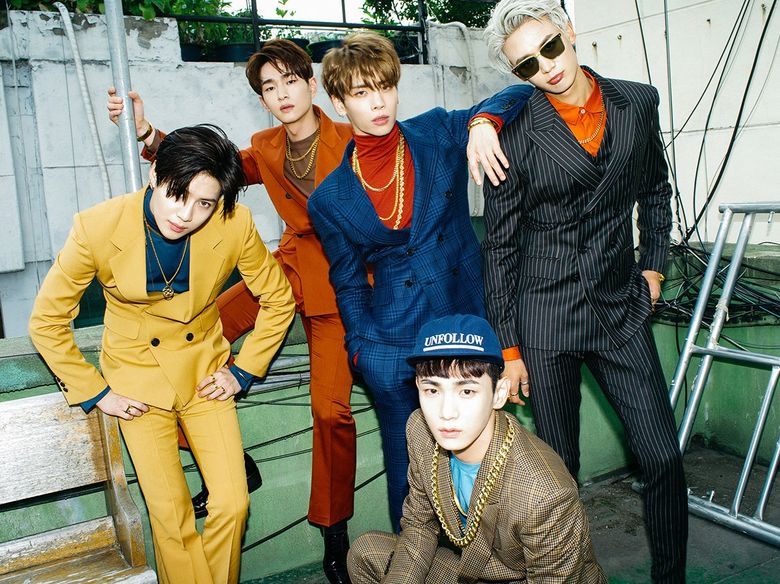 SHINee is another one of those groups whose star power extends way beyond just South Korea or even Asia for that matter. SHINee was paving the way for K-Pop when the possibility of such a thing did not even exist on such a large scale. The former President of the U.S.A, Barack Obama is a certified Shawol and when the former First Lady Melania Trump visited South Korea, she was outshined by SHINee's MinHo! If that doesn't prove the love fans have for this group, we don't know what will! In the Korean acting industry too, SHINee is a group that a lot of the younger actors in recent times have grown up with. They idolise TaeMin even though they're in different fields and with all the members having successful acting careers, it is no surprise that they're role models to the younger generation. TaeMin has even acted in a Japanese drama, which further spread the Taemin vogue all over the world. 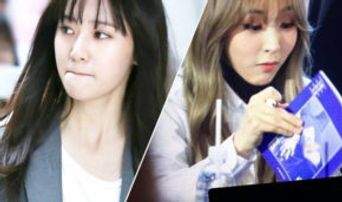 4 Idol Girls Who Are Totally Crushing on Female Stars