“Arthdal Chronicles“ is definitely a popular drama in and out of Korea. Many are hooked onto the ancient times fantasy action drama.

With its 3 seasons, the drama has numerous characters. Episode after episode, new characters are introduced. One of the qualities of the drama is that it has a lot of strong female characters who have their own charms and power.

In the recent episode, a new strong woman was introduced: Mirusol. She is part of the Myo Clan of the Ago Tribe and is a warrior. She caught attention with her nice fighting skills and wise words.

Rookie actress Bae DaBin took on the role of Mirusol. You must probably have seen her in “My ID Is Gangnam Beauty” acting as ‘Tomboy’ Kwon YoonByul. 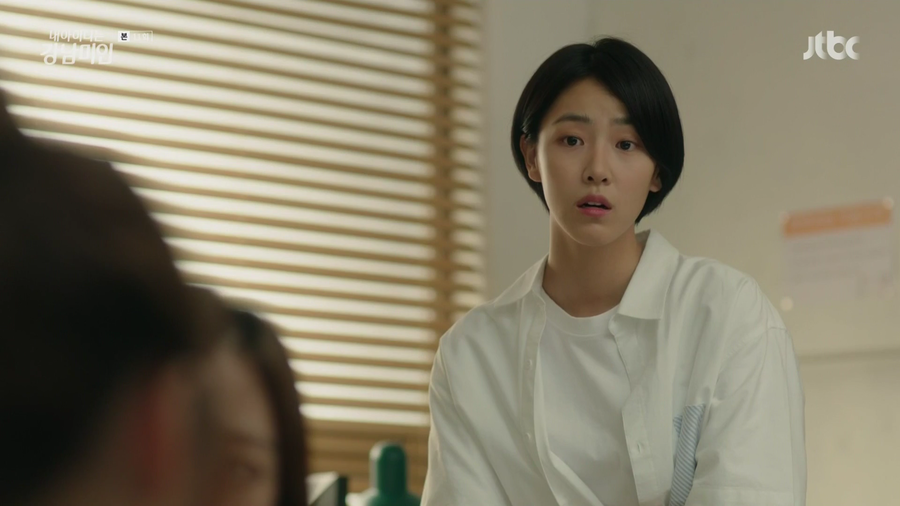 Did she catch your attention? Do you think her character will have more impact in the future?

Read More : Bae DaBin As Kwon YoonByul Transformed Into A ‘Tomboy’ For “My ID Is Gangnam Beauty”

when I saw her in AC, she reminded me of Ha Ji Won. Her acting is pretty outstanding. May be I’m biased as I really enjoy this series, but everyone there acts really good especially Song Joong Ki.