Tang JunSang Profile: Actor From "Crash Landing On You" To "Move To Heaven" Profile

If you're looking for Tang JunSang's profile, come here.

Tang JunSang is a Korean actor.

He began acting in the musical "Billy Elliot" when he was eight. After that, he had acted in various works such as the musicals "Elizabeth", "Les Miserables", "Hamlet" and stopped his activities because of his metamorphosis. Then, he debuted in the kids' drama "Pluto Squad" (2014) and then extended his career to a movie by debuting in "A Melody To Remember" in 2016. Since then, Tang JunSang has been concentrating on movies and dramas rather than musicals and plays.

He gained a lot of popularity with his appearance in the popular drama "Crash Landing On You".

His father is Chinese-Malaysian and his mother is Korean, and that is why he has a unique family name of "Tang". There are five people in Korea in total whose family name is "Tang". Thanks to the uniqueness of the family name, "Tang JunSang nationality" and "Tang" were on the trending list of searching portals in Korea.

Have a look at his filmography below. 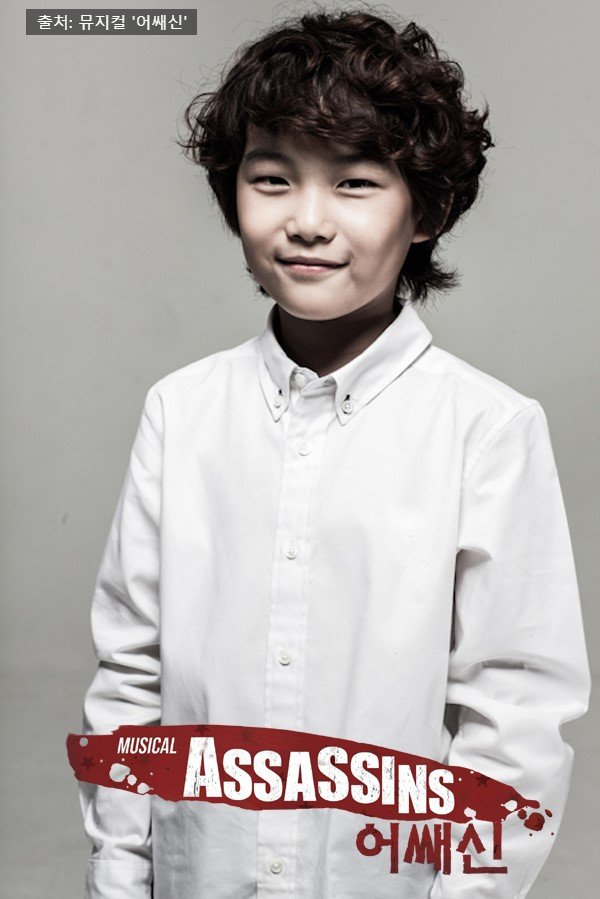 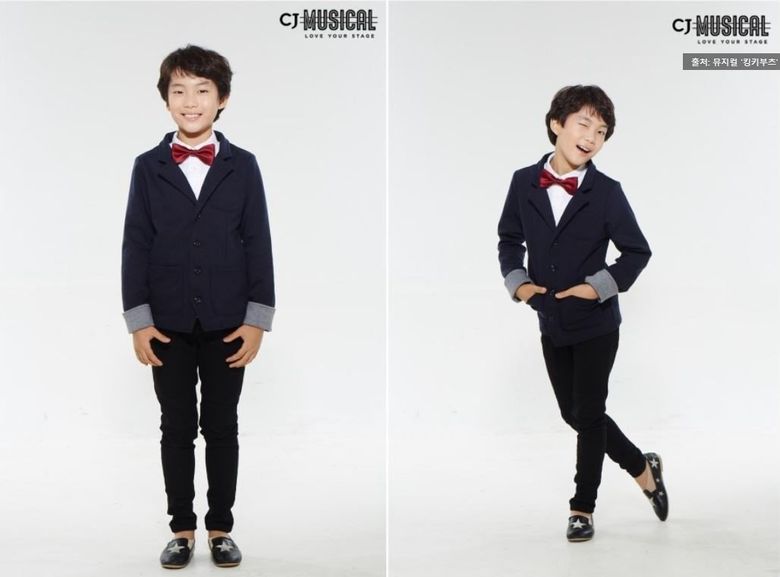 Grandma is my brother 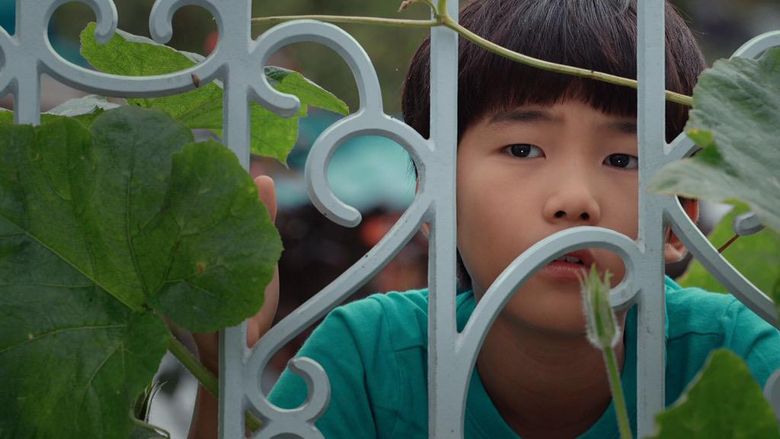 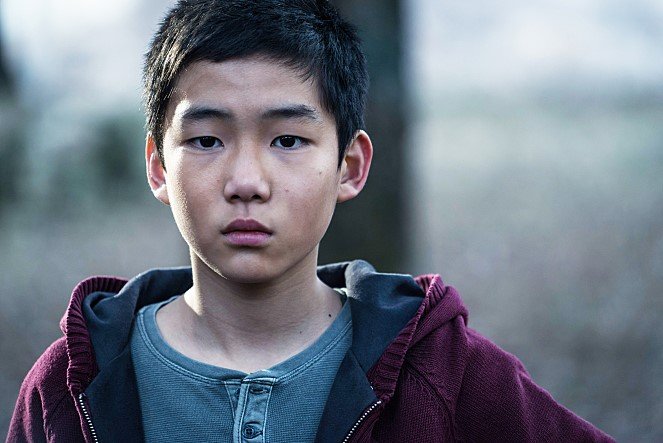 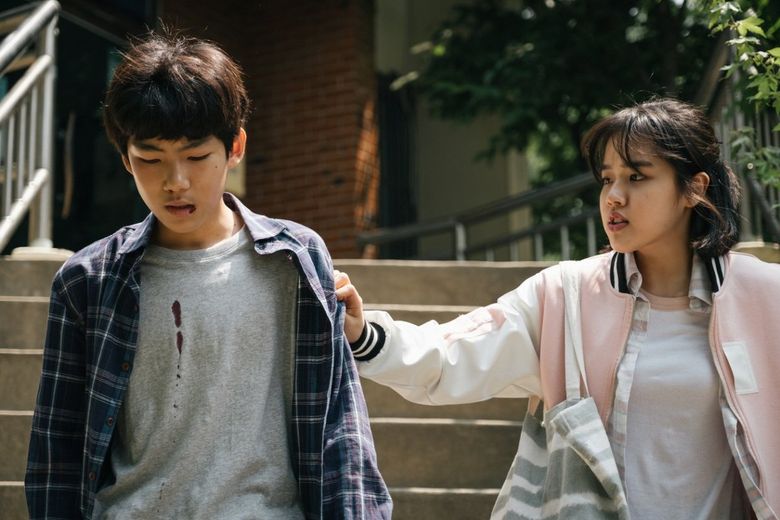 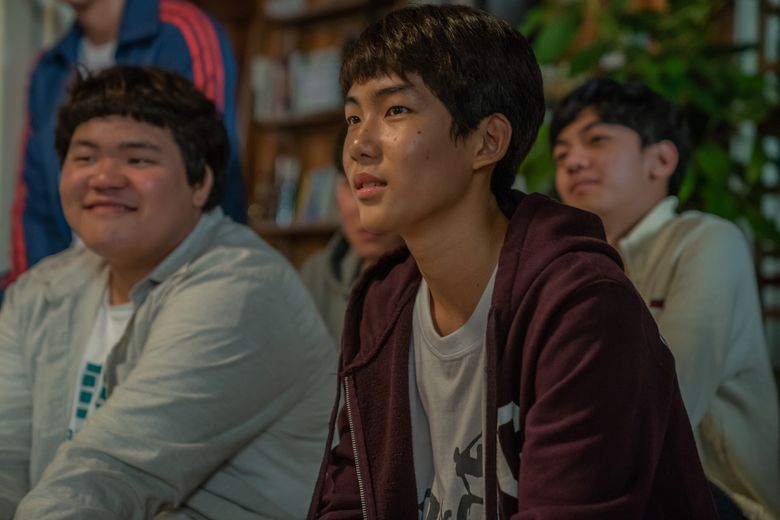 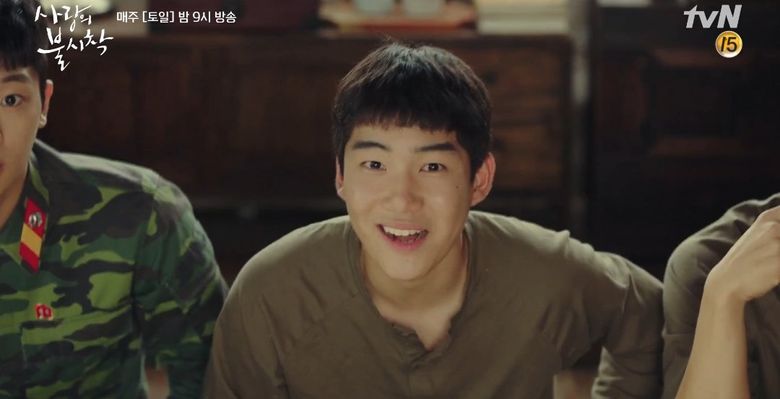 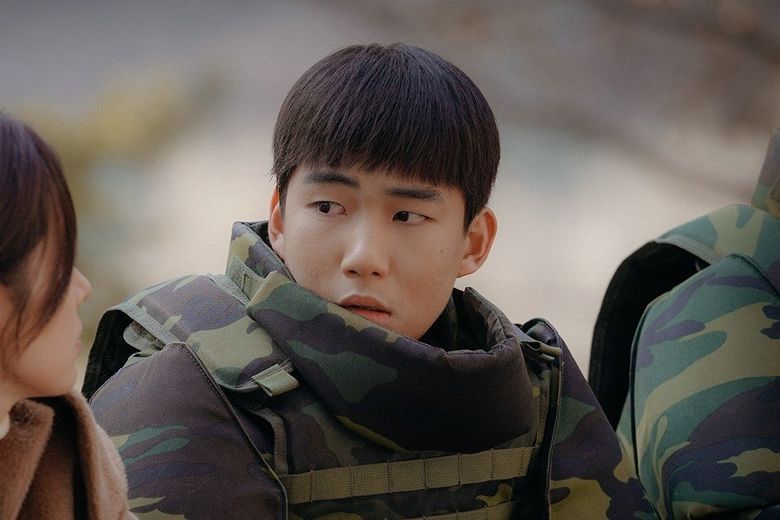 Which Korean Netflix Original Series Do You Like The Most?