Yoon ChanYoung Profile: Actor From "Everything and Nothing" To "All of Us Are Dead" Profile

Find out the profile of the Actor Yoon ChanYoung.

Yoon ChanYoung is a Korean actor.

He made his debut as a child actor in the drama "When a Man Falls in Love" in 2013, and a year later he played the role of "one" in the drama "Mama" and showed great acting ability.
He received a child actor award at the MBC Drama Awards for this drama.

- The King in Love (Minor Role)

- Everything and Nothing (Major Role)

- The Fault Is Not Yours (Minor Role) 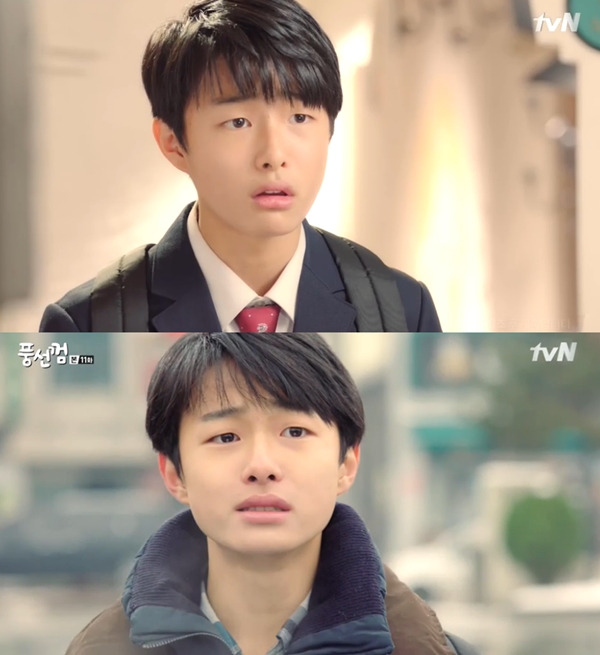 The King in Love 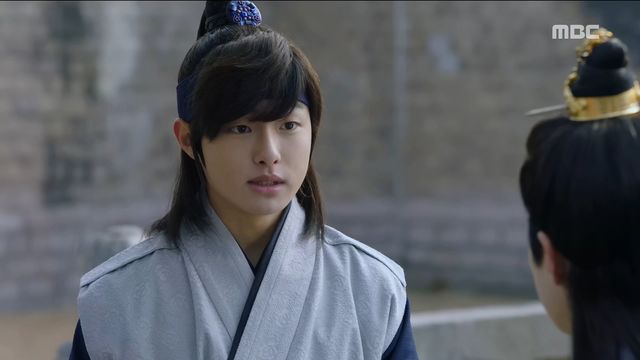 Everything and Nothing 2019 K-Drama Review/Recap