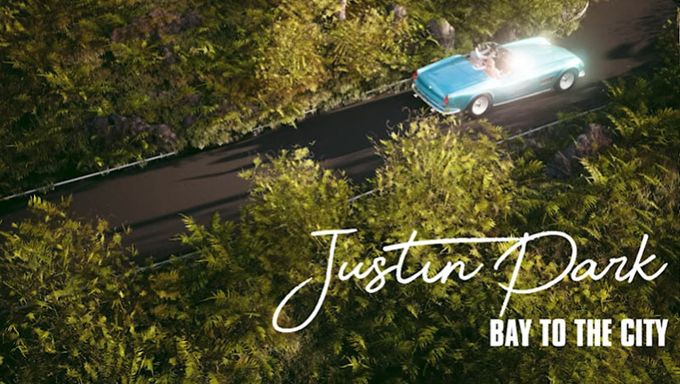 The Los Angeles native is a Korean-American R&B singer/songwriter who made his debut in 2018 with his original album, “Places Like Home.” The album received critical acclaim from Billboard USA, Genius, Earmilk, TooFab, Billboard Korea, Billboard Radio China and Digital Journal.

Justin has been offered endorsements and marketing campaigns by numerous brands, including Axe, McDonalds, Ultimate Ears, SMARTWATER and is currently sponsored by Blue Microphones.
Recently, Justin was featured on Teen Vogue where he talked about touring all over North America, including a National/ North America tour with Amber Liu in the “X Tour”(2019) and dates with BewhY with LiveNation Korea, SXSW for DRILL BY SOUTHWEST showcase, and ending in Seoul, Korea for EDC (Electric Daisy Carnival) 2019 with acclaimed DJ/ Producer HOLLY.