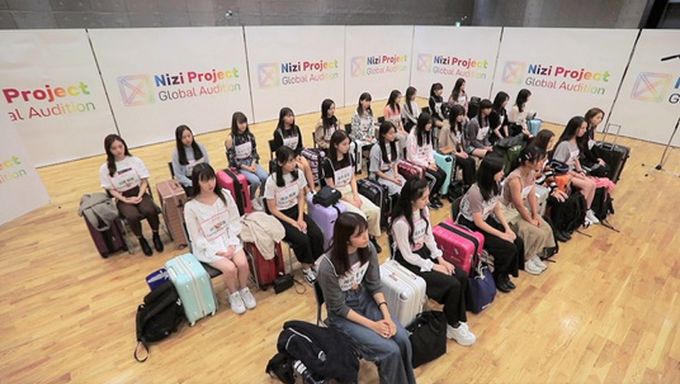 JYP Entertainment's global audition 'Nizi Project' will be made available to viewers all across the world.

On Feb. 28, Japan Sony Music announced that through YouTube 'Nizi Project' will be made available to viewers on Mar. 6, 7 pm onwards.

Currently, the audition program is only available in Japan through online video platform 'Hulu'. Starting from Mar. 6, viewers from all over the world can watch the program too.

Sony Music also announced that with strong requests from fans overseas, they had decided to air the show through YouTube. 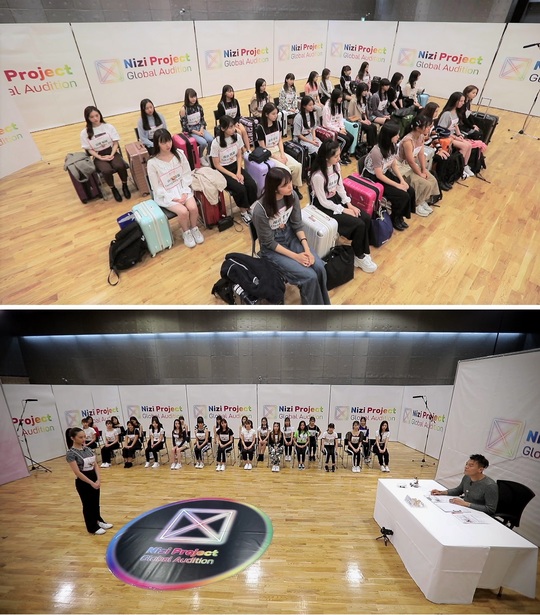 'Nizi Project' is a joint collaboration between JYP Entertainment as well as Japan's largest music agency, Sony Music, with the aim to create the next new girl group.

The debuting group is said to be making a debut in November later this year.

Will you be watching this audition program?