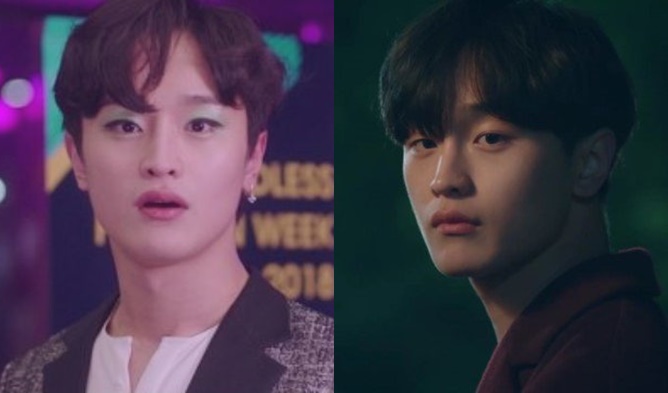 You might not have heard of the actor Kim DoWan yet.

He started his acting career in the web drama "Seventeen" (2017). He is under the same agency as Park SeoJoon and Lee HyunWoo.

Viewers were shocked when they saw him in "Tempted". The actor surprised the viewers with a character very different from his previous project. In the drama, in front of the fashion show, Park HyeJung ("friend" of Mun KaYoung) fell in love with him at first sight. 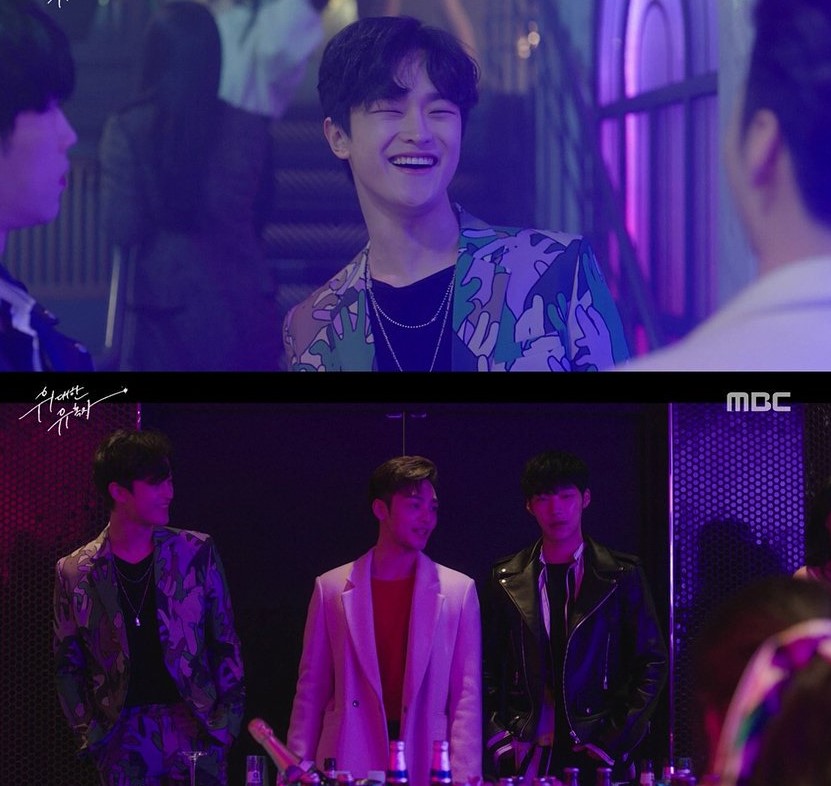 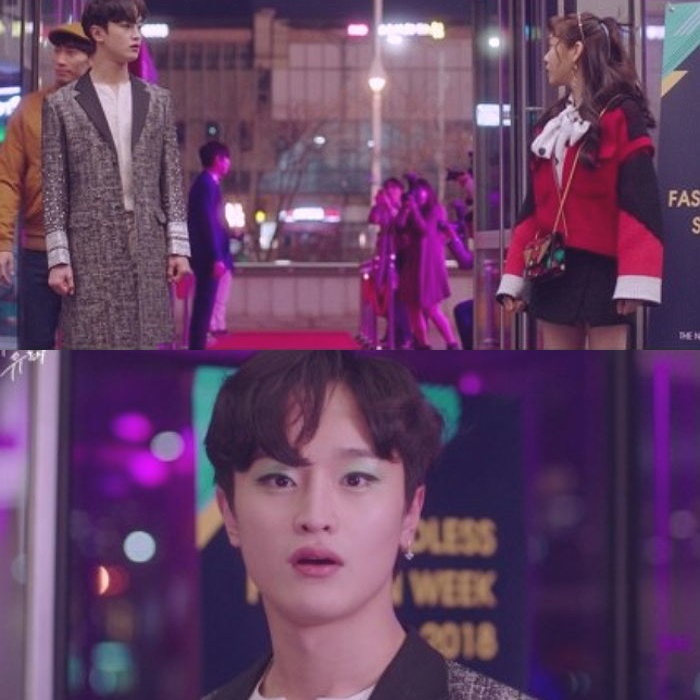 The actor appeared with full extreme makeup on screen. Viewers were very surprised of his transformation. In the drama "Seventeen", he was acting as a tsundere boy with innocent looks. At that time, the actor grabbed the hearts of teens and twenties with his 'women killer' looks. 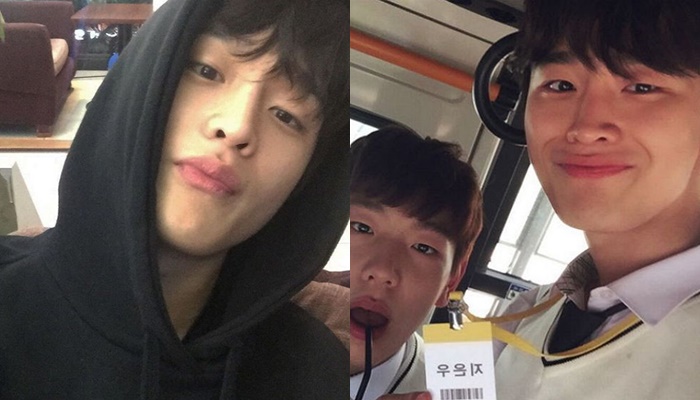 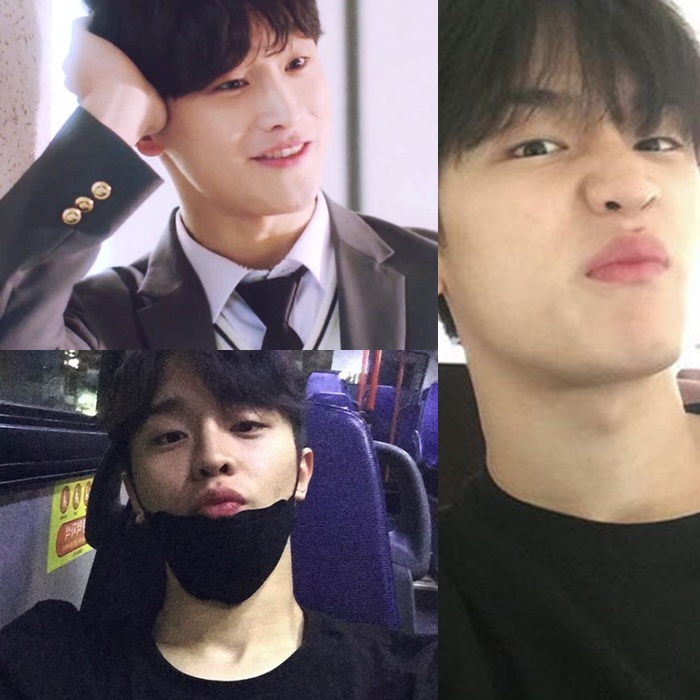 He shows an interesting transformation and an improvement in his acting career. 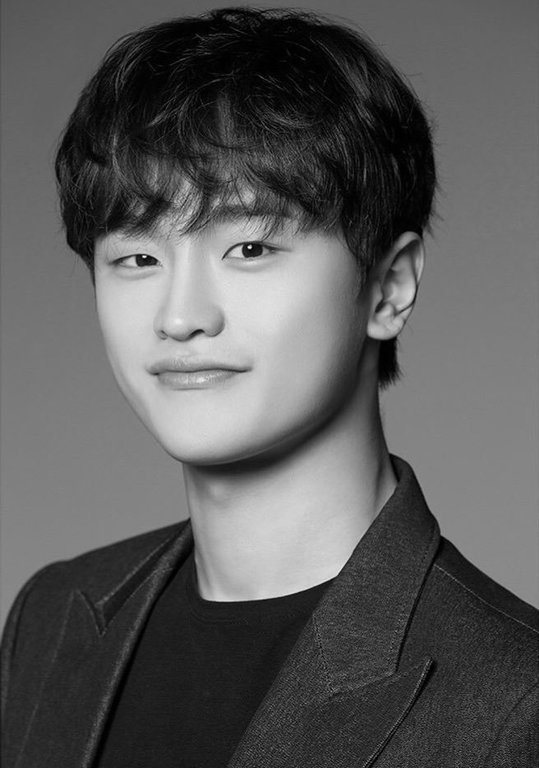