He likes watching movies, reading books and webtoons, and drawing

HwiYoung is a member of the Korean idol group SF9 and an actor.

He debuted in 2016 as a member of SF9. HwiYoung first acted as one of the lead actors in a small web drama "Click Your Heart" produced by FNC when SF9 debuted with SF9 and AOA members.

After that, HwiYoung acted in the dramas "DokGoBin Is Updating" (2020), "The Mermaid Prince: The Beginning" (2020), and "Replay: The Moment" (2021). He is also acting in the upcoming KBS drama "Imitation" with a supporting role.

Also, HwiYoung's long-haired style had received attention from the public.

The Mermaid Prince: The Beginning

Long Hair Or Short Hair: Which Look Do You Like The Best On SF9's HwiYoung?

Who Looks The Best With Long Hair Amongst K-Pop Male idols? 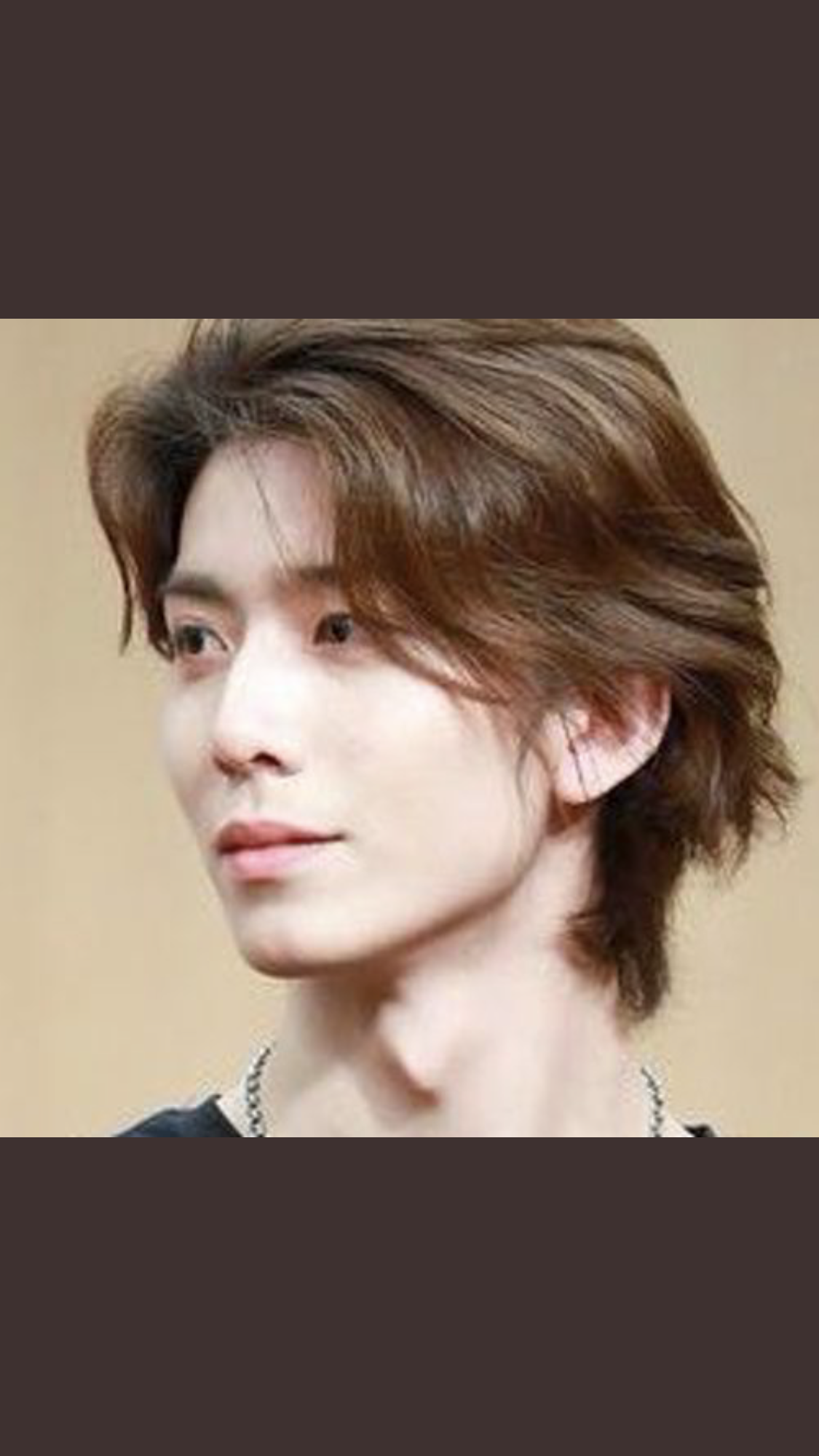