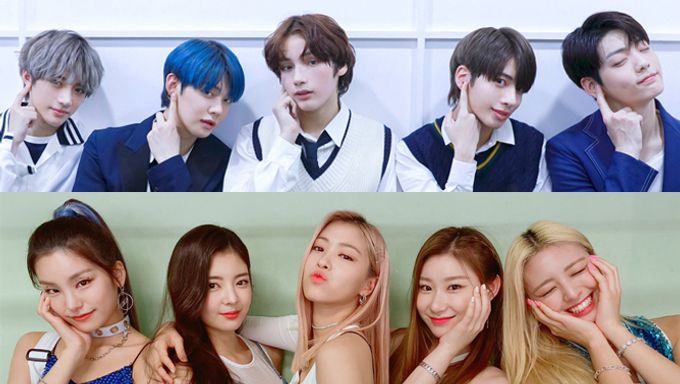 November is here and K-Pop fans are transitioning into the award ceremonies as well as end of year music festivals period! With that being said, Kpopmap had compiled at least 7 of these shows that will be showing until the end of the year.

Find of more about the lineup, tickets and so on below. 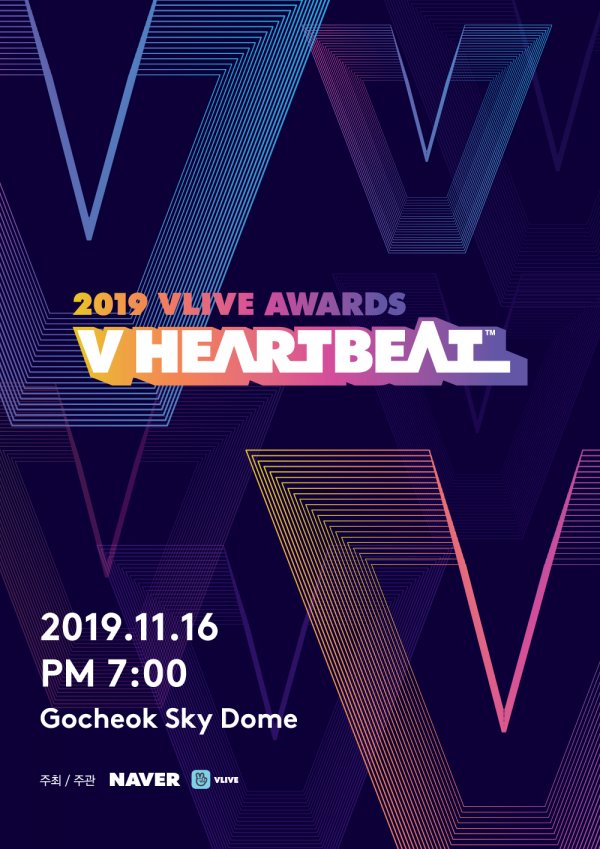 V-Live will be holding their very own award ceremony and if you are curious to find out more about the lineup, you can it out here.

Holding it in Vietnam this year, AAA sure knows how to hype up K-Pop fans as they will get to see their favorite K-Pop idols in a new location. Find out more about the lineup here. 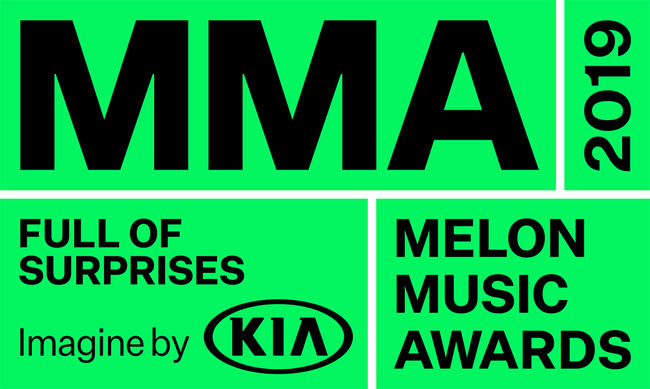 MMA is really holding the suspense like usual as it was said that they are not going to release information about the lineup until the actual day of the award ceremony. For those interested in the ticket details, you can check it out here. 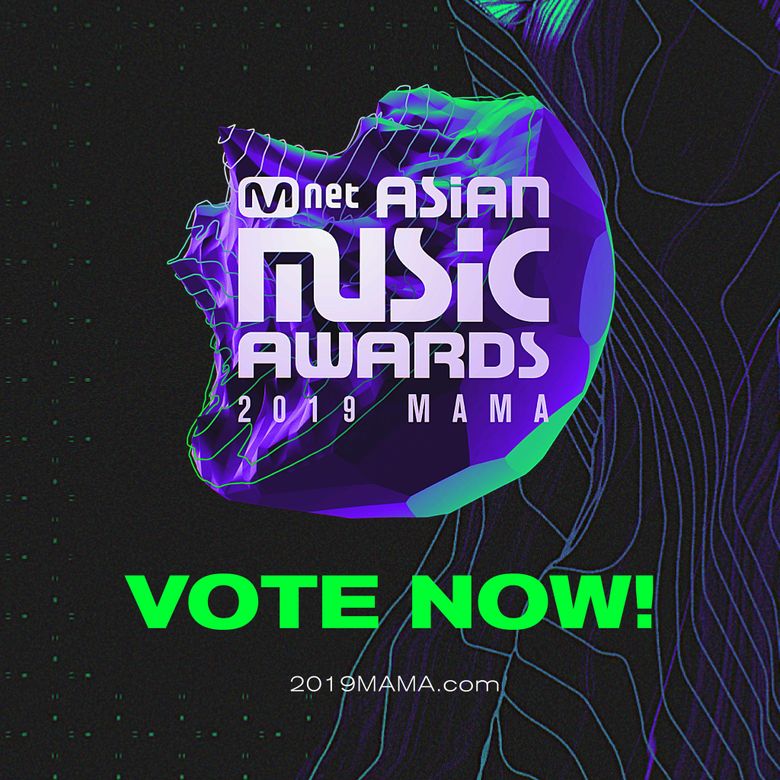 Every year, K-Pop fans are excited over MAMA and as usual, fans get to vote for their favorite K-Pop groups. This time it will be only held in Japan compared to the previous years. Find out more about the lineup and ticket details here.

The official poster and details are not released yet but insider has it saying that it will be held on Christmas! Hopefully many K-Pop fans would get to spend a great time with their favorite idols! 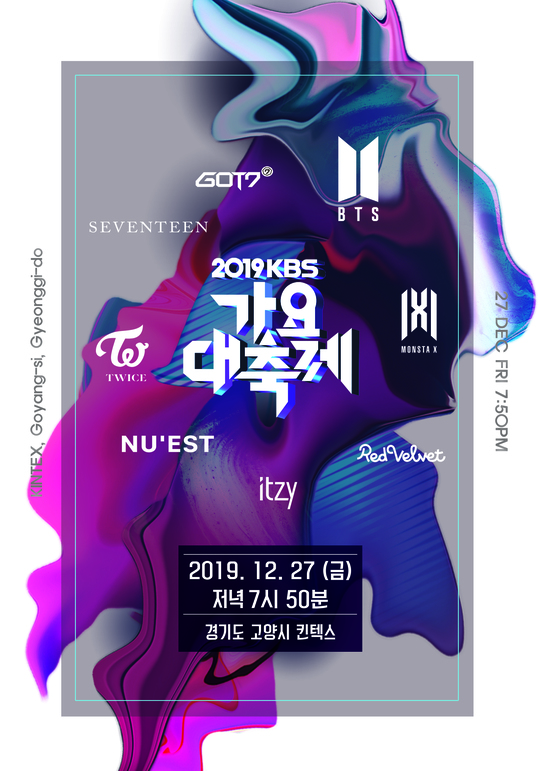 The end of year music festival for KBS will be held on Dec. 27 and for more information about the lineup, you can check it out here.

Just like SBS Gayo Daejeon, the official poster is unfortunately not released yet. As more details will be released in the near future, make sure to keep a look out for Kpopmap.

Thanks for this, will bookmark so as not to miss them. Oh and please tag this as schedule