Z-GIRLS And Z-BOYS To Start Global Promotion, Vietnam Is The First Stop 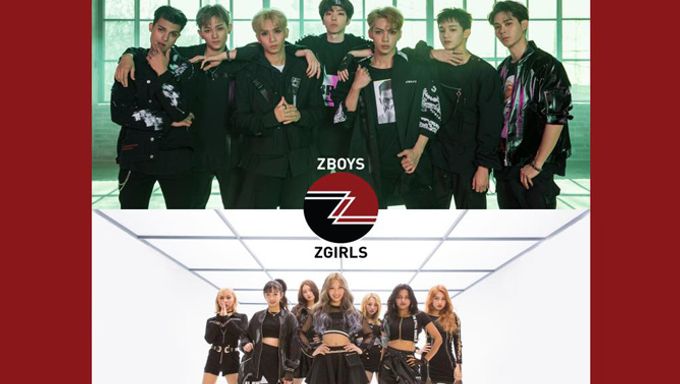 Z-GIRLS and Z-BOYS will be starting their global promotion!

On Mar. 13, the two groups which came from "Z-POP DREAM PROJECT" were seen at the airport leaving for Vietnam.

It was revealed that the two groups will undergo a press conference when they reach the country. On Mar. 15, they are also expected to appear in "POPS Awards". 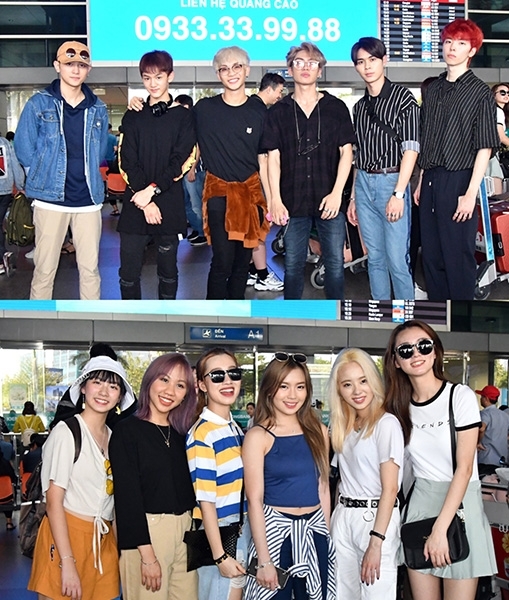 Since 2015, "POPS Awards" is an annual ceremony that awards Vietnamese singers with their outstanding achievements. They will have about 3000 audiences with them at the venue and other viewers are also able to watch live through POPS TV and various channels.

Z-GIRLS and Z-BOYS will be appearing at the red carpet as well as performing at the main concert. Until Mar. 19, the groups will be focusing on their promotions in Vietnam.

After Vietnam, the groups will be heading to Indonesia, the Philippines and other countries for promotion.

Previously, they have debuted officially through "Z-POP Dream Live in Seoul", receiving love from many people all over the world. 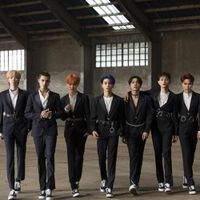 Became a fan of Z-Boys 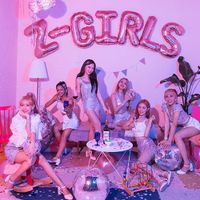 Became a fan of Z-Girls