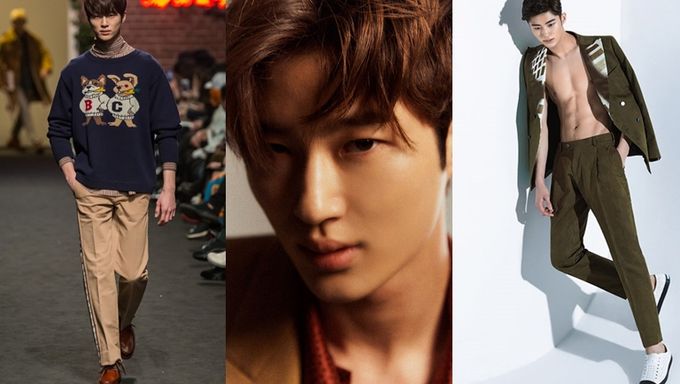 Actor and model Byeon WooSeok is acting in the popular drama "Record Of Youth" along with Park BoGum and Park SoDam. He is receiving more spotlight with his role in the drama.

Byeon WooSeok was born in 1991 and he has debuted as a model before entering the acting world. 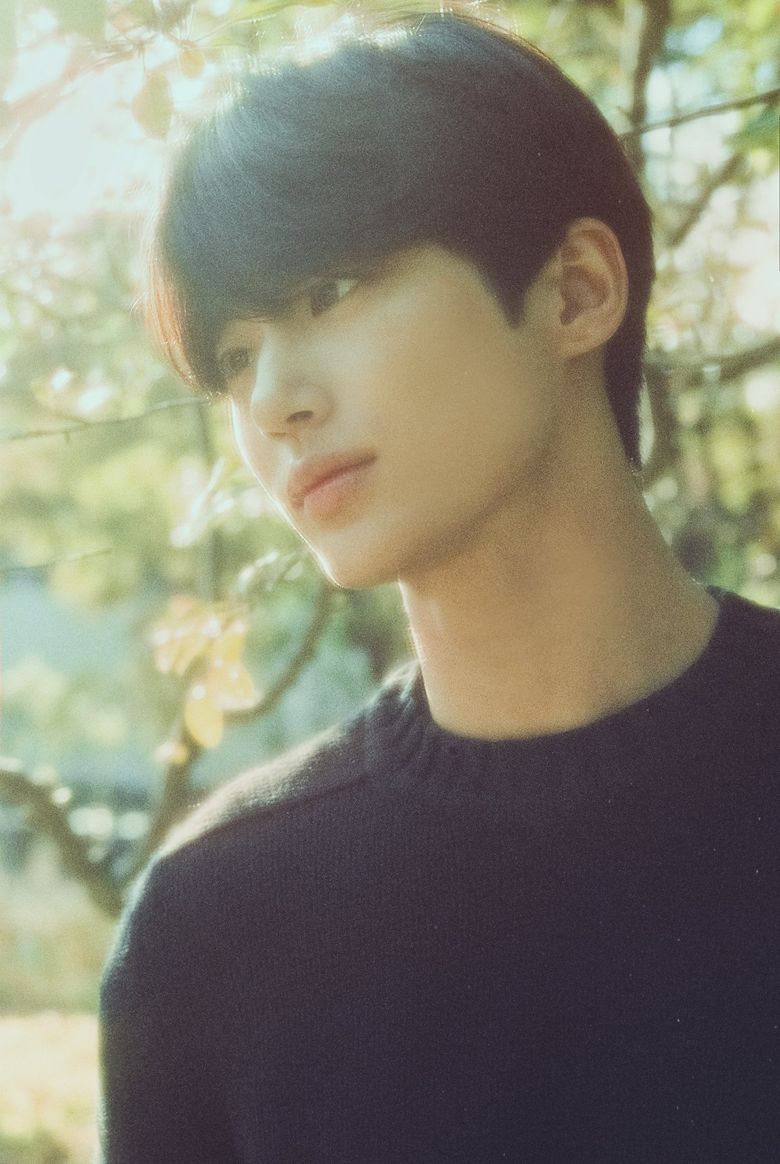 He started modeling in 2010 then went to do his military service and was discharged in 2013. It is after that he started to actively be a model and he started to gain fame as a model around 2015.

The actor used to be under the model agency YG KPLUS where celebrities such as Nam JooHyuk, Jang KiYong, Lee SooHyuk, Joo WooJae, Kwon HyunBin (VIINI) and more are or were under.

When he was under YG KPLUS, he appeared in a lot of fashion shows and shared the runway with Jang KiYong for example. Here are previous pictures from 2014 to 2017 of the actor as a top model on the runway, attending fashion shows and for pictorials. 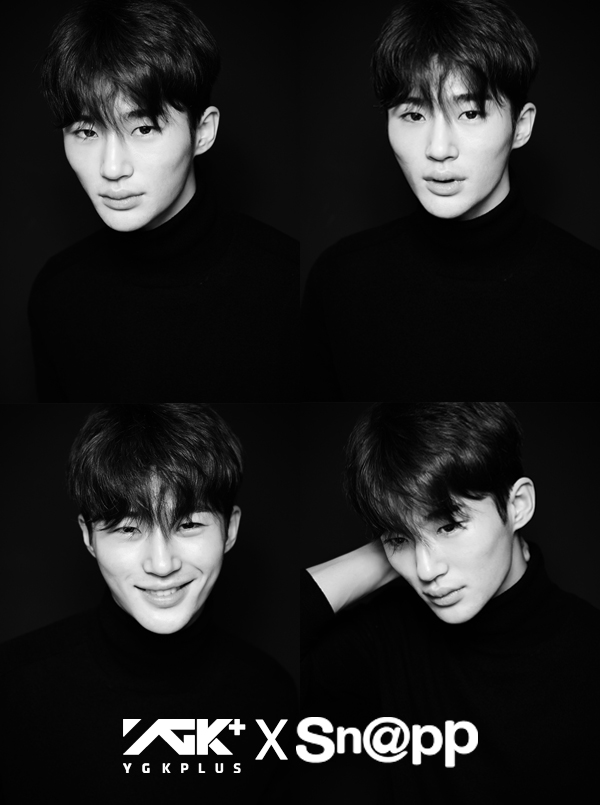 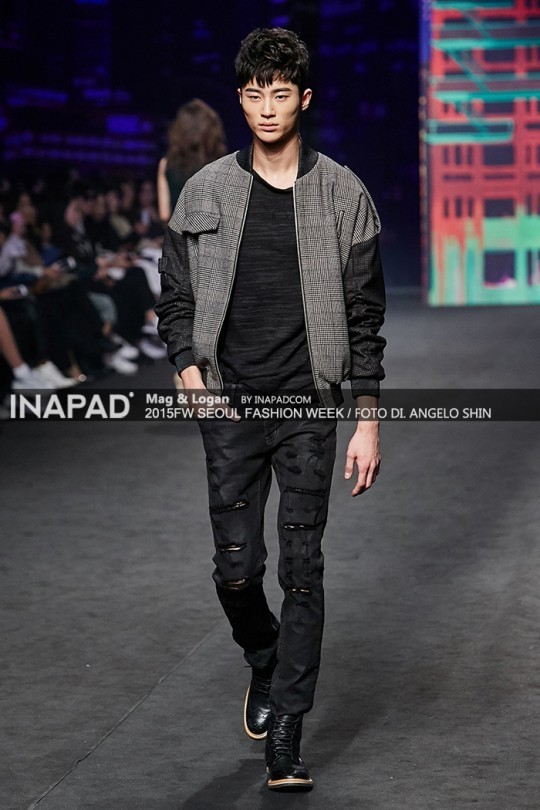 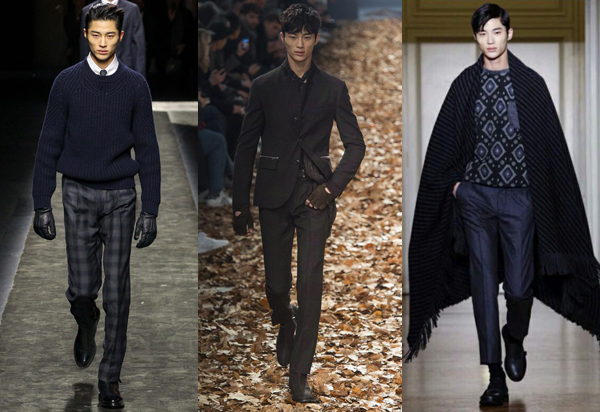 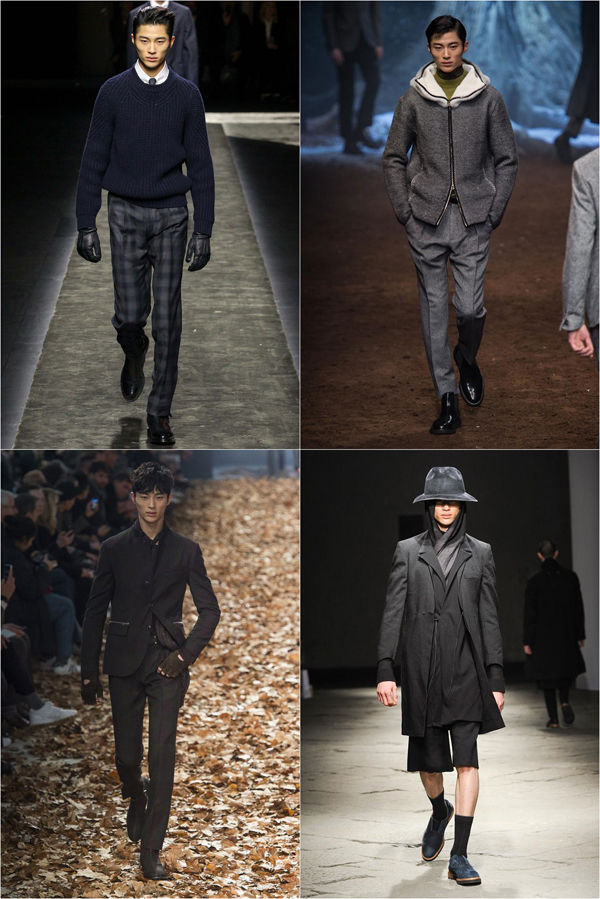 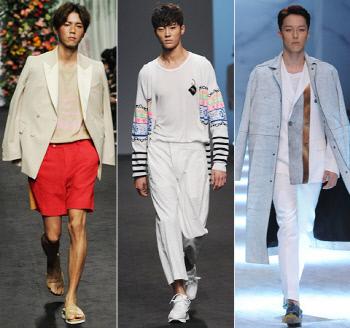 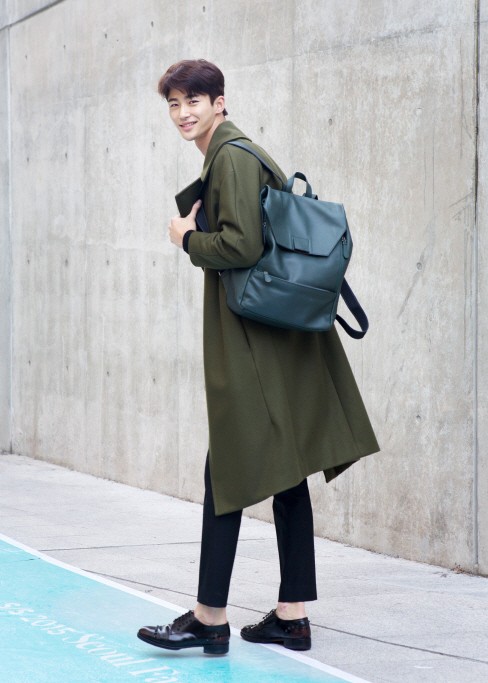 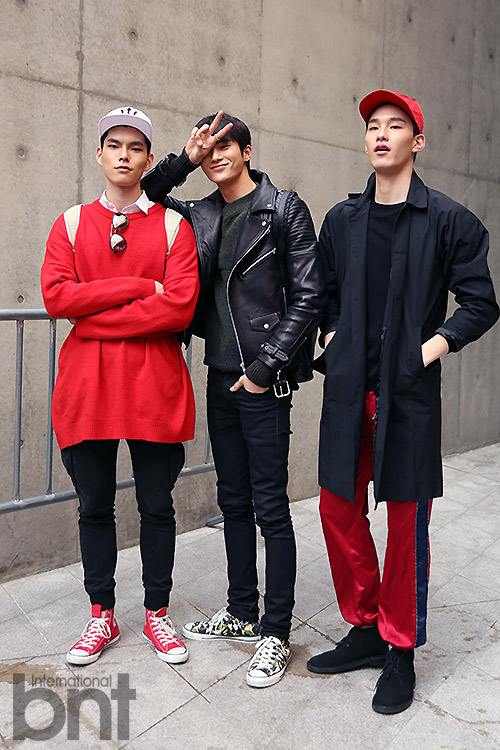 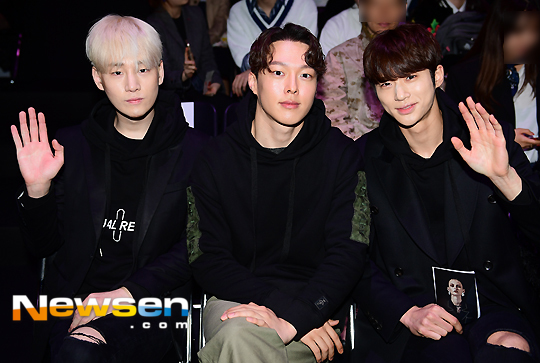 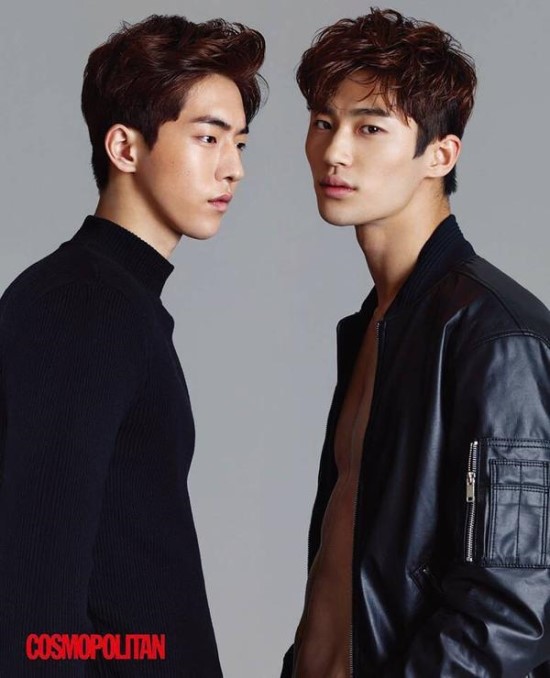 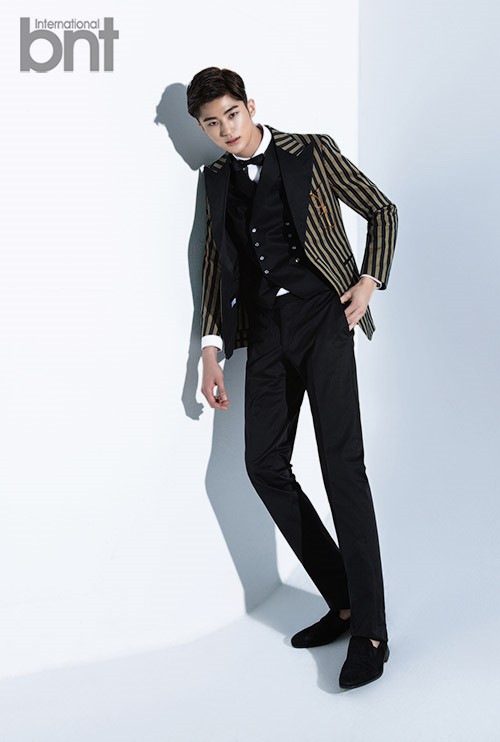 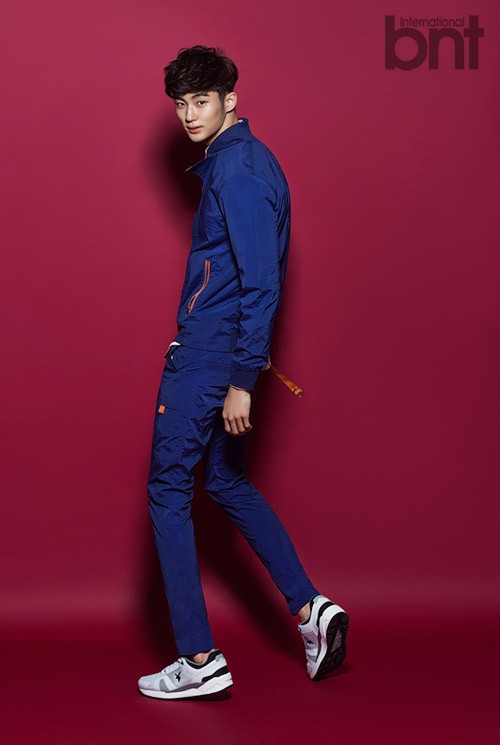 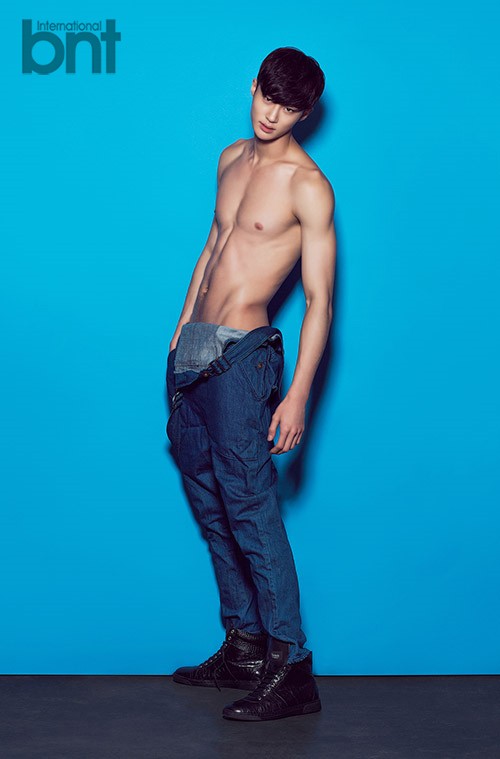 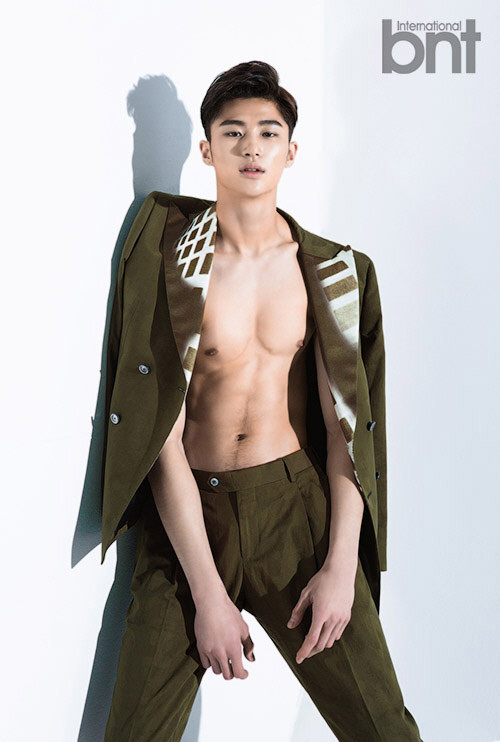 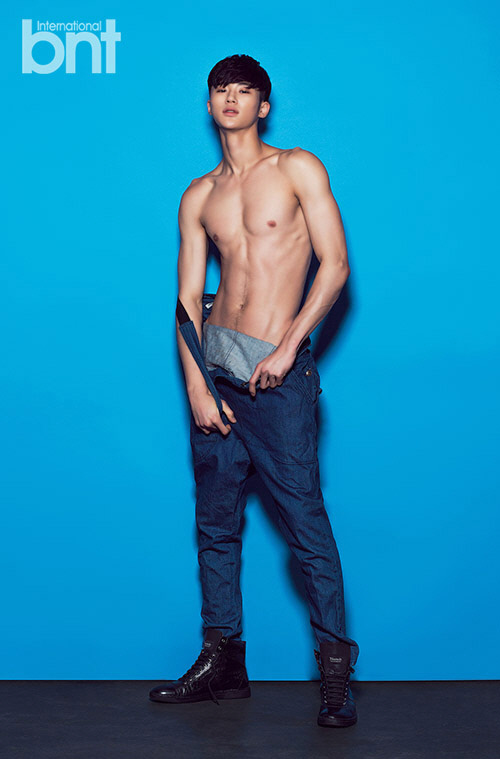 At the end of his contract with YG KPLUS, he moved to BH entertainment in 2017 and recently moved to VARO Entertainment. Byeon WooSeok is still active as a model with a lot of photoshoots but he is focusing more on acting. 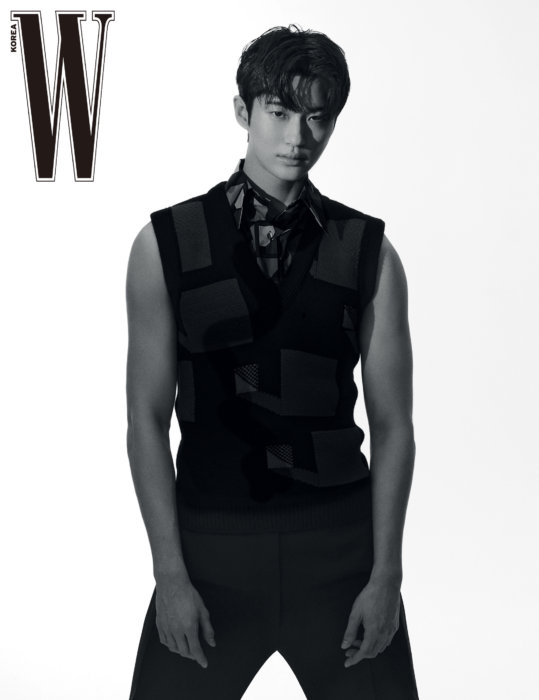 A final interesting fact is that when he was active as a model his official height was 189cm but now as an actor it is 187cm. 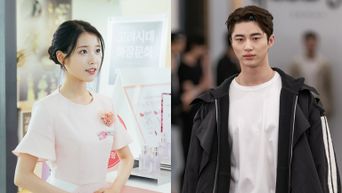 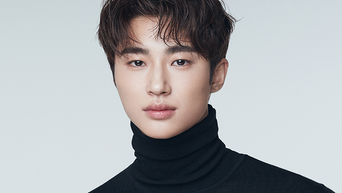 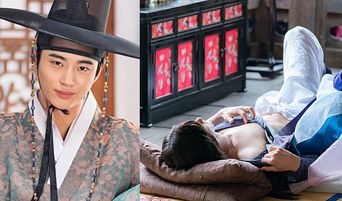