Jeon SoMi Celebrates Her Birthday Together With TaeYeon Cutely On Instagram 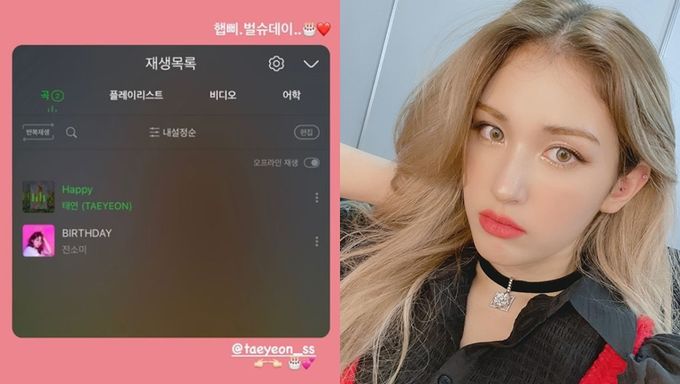 On March 9, there are many famous K-Pop idols who are celebrating their birthday! Some of them include BTS's Suga, Jeon SoMi, TaeYeonand many more.

With that being said, Jeon SoMi had actually wished TaeYeon a happy birthday on her Instagram story in a rather witty and adorable manner.

On her Instagram story, she had posted a screenshot of the song 'Happy' by TaeYeon as well as her song 'Birthday', forming the message 'Happy Birthday'. 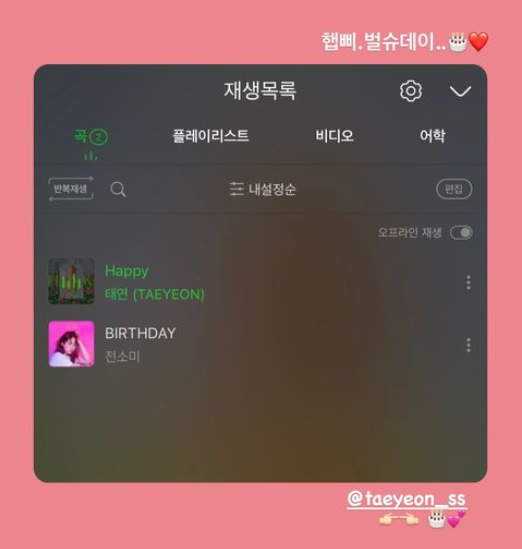 Those who had seen thought that it was adorable of her and mentioned that it was a pretty smart way to celebrate their birthday together.

In the end, TaeYeon had also seen the story and even posted on her story too! 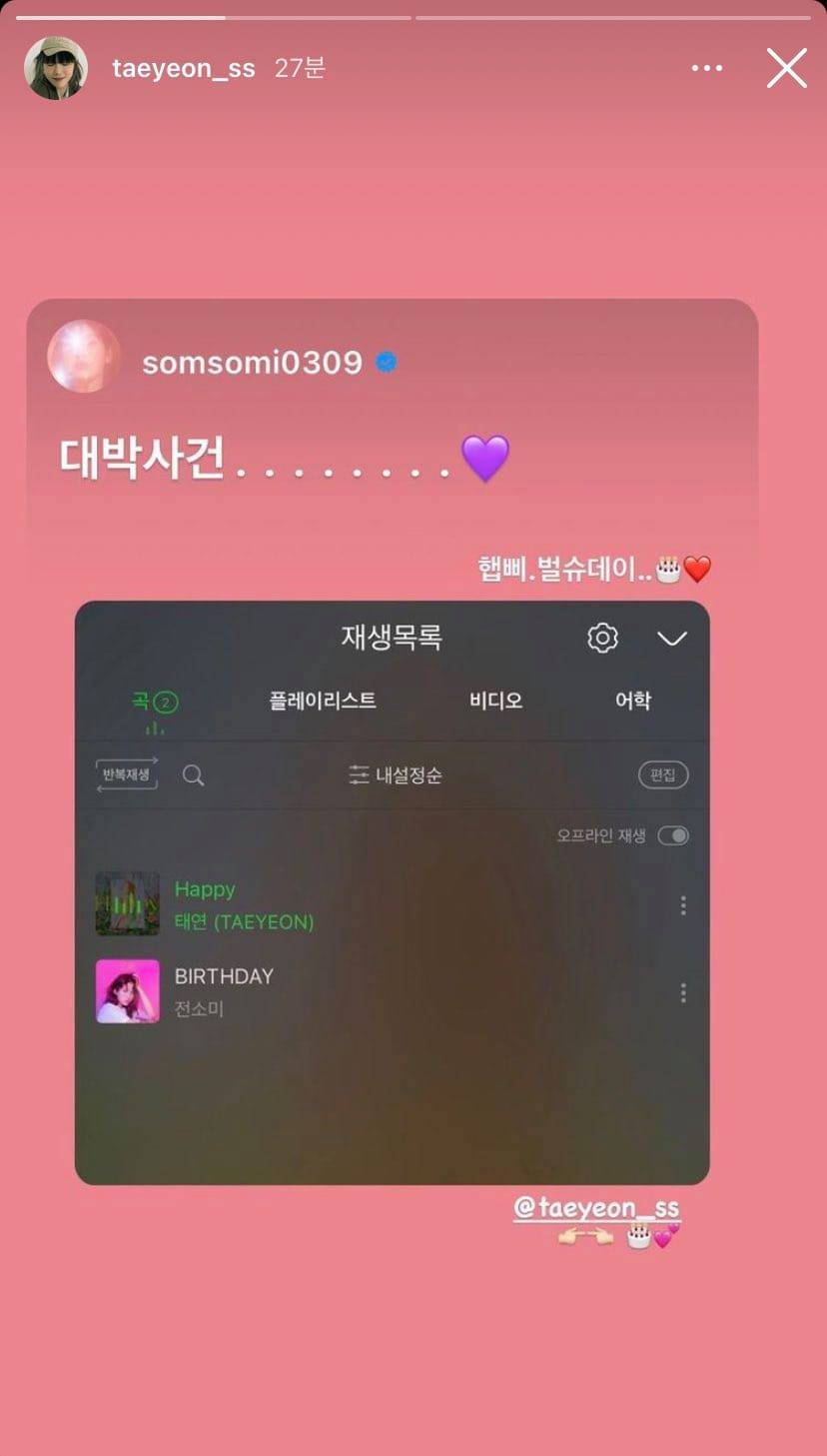 The interaction between the two idols have garnered the attention of many and they also share that it is nice to see how they were wishing each other happy birthday.

Do you also find the interaction adorable too? 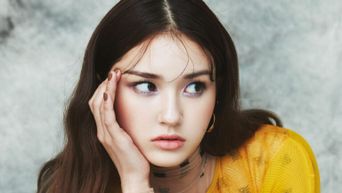 Jeon SoMi Reps Louis Vuitton Like No Other In 2021 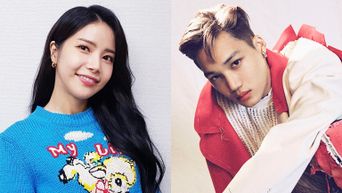 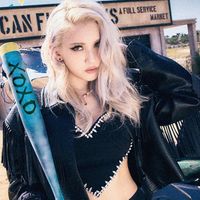