List Of K-Pop Idols Currently Serving In The Military

5 Reasons Why You Should Love PENTAGON's Kino

[UPDATE] Idols Born In 1992 & Mandatory Military Service: Who Has To Go? Who Already Enlisted? 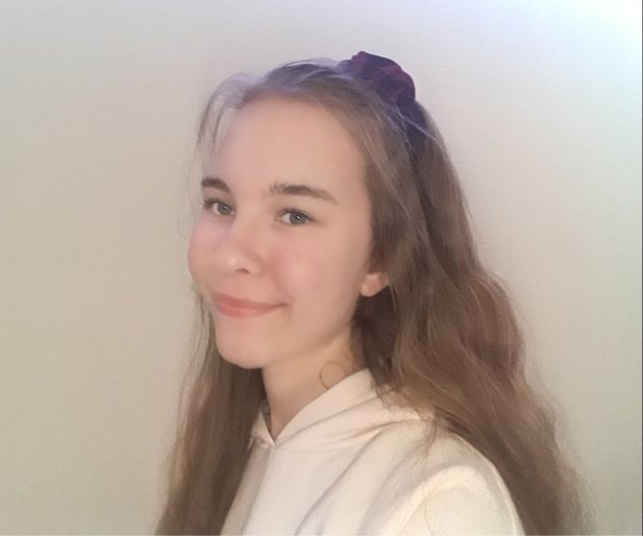 Love you from Lithuanian 🇱🇹
PENTAGON ❤

Love you from Lithuanian 🇱🇹❤

Love you from Lithuanian 🇱🇹❤😭

Kino and Hui
I love you so much ❤😭

I love you so much ❤

Love you from Lithuanian 🇱🇹
PENTAGON ❤😭

so cute l'm your pretty for you ❤

Love you from Lithuanian 🇱🇹❤

Hi, to be honest their debut title song is a Gorilla... Can you change it?

We just changed what you request 🙂 Thank you for having an interest in it.

So i wanna say i've seen them before and it took 1 maybe 2 minutes to remember them.They are so many new groups and songs coming out.My brain can't take it anymore.I'm one of the people that can recognize members immediately and not mistake them .

where are they at though?

I'm looking forward to this new rookie boy group 🙂 I guess they're more of a talented person, the fact that they had auditioned from different entertainments before and became a trainee too.

At least some members from NCT U are actually more good looking than your pathetic btch ass face. lol! U call NCT's visuals fugly? Girl you might wanna need to check your eyes like rn. Pentagon's visuals are gorgeous but they really can't top Taeyong, Jaehyun, and Winwin's visual. 😛

LOL, comparing me, a girl, to bunch of boys, in terms of looks? Unless they want to be called flamboyant/gay, I don't think they want to compare with me. So stay pressed and stay mad.

I hope u have a better face, i'm curious how good your face is

Please don't compare the groups. They both have different styles and although we all have different preferences, please refrain from giving rude comments which might start another war between fandoms...

haha For me I feel the complete opposite with NCT-U. NCT-U is hawt asf, I have seen less attractive members from other groups - but hey, it's all about peoples opinion and perspective.

Hmmm~ for me NCT U members are also good looking, and yeah I also like them. Chinggu please don't hate them.

I have to admit, they are way better looking than NCT-U. NCT-U members look really fugly.