PlayM Entertainment To Launch Their Own Band, Bandage, Including Trainee Im HyeongBin

PlayM Entertainment will be launching their new rookie band.

On Mar. 19, it was revealed that they had signed an exclusive contract with Lee ChanSol, Kang KyungYoon, Shin HyunBin. Together with the 3, trainee Im HyeongBin will also be part of the lineup for their upcoming new band, Bandage.

Previously, Im HyeongBin had made an appearance on JTBC "Super Band". On the show, he was in the same team with Lee ChanSol and Kang KyeongYoon called 'Purple On The Bridge'. Thanks to the opportunity, they had newly recruited guitarist, Shin HyunBin to form Bandage. 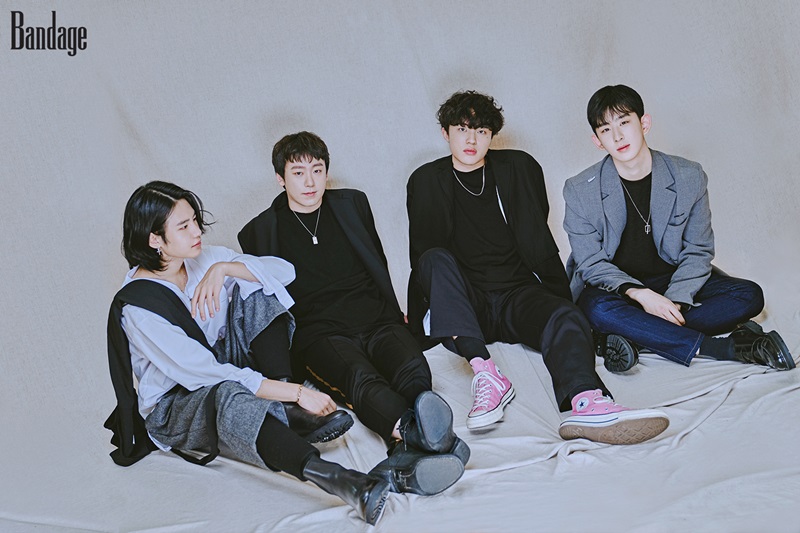 Member Lee ChanSol had also participated in the OST for OCN "The Lies Within", JTBC "Itaewon Class" and so on.

Are you looking forward to Bandage?