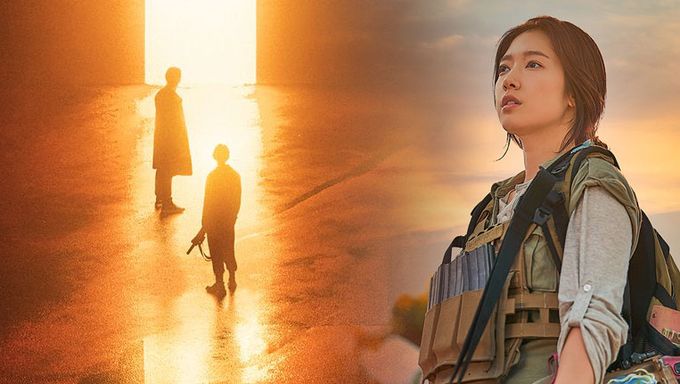 "Sisyphus: The Myth" is an action fantasy mystery drama of JTBC. It is a special drama for the channel's 10th anniversary.

Cho SeungWoo and Hallyu actress Park ShinHye are the lead actors. Cho SeungWoo mainly acted in movies but he also acted in the dramas "The King's Doctor", "Stranger" and "Life". Park ShinHye is one of the most famous Korean actresses who has acted in numerous popular dramas including "You're Beautiful", "The Heirs", "Pinocchio", "Doctors", "Memories of the Alhambra", and more.

The director Jin Hyuk is well-known as he previously worked on "City Hunter", "Master's Sun", "Legend of the Blue Sea" and more. 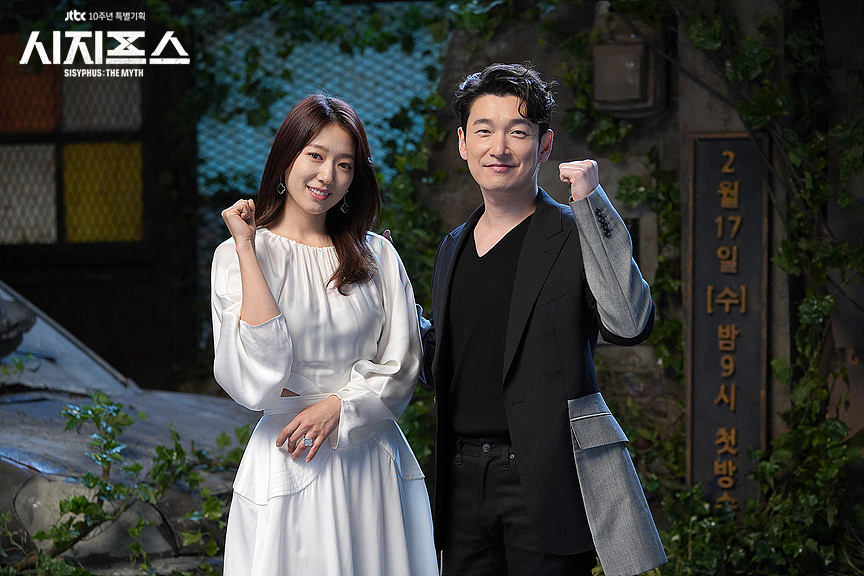 Title: Sisyphus: The Myth / Sijipeuseu: the myth / 시지프스: the myth

It is the journey of a genius engineer who is trying to reveal the hidden livings of our world and of a savior who had come for him from a dangerous road. 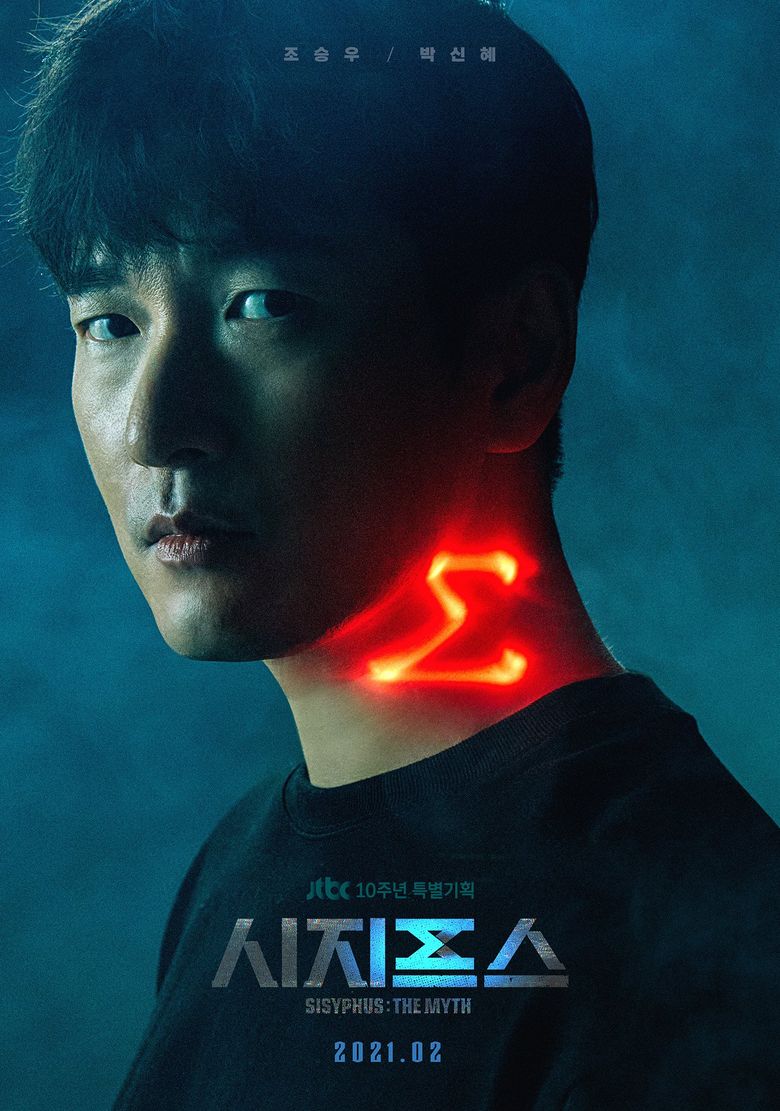 Han TaeSul is the co-founder of "Quantum & Time". He is a genius engineer with the highest level of engineering and coding skills. 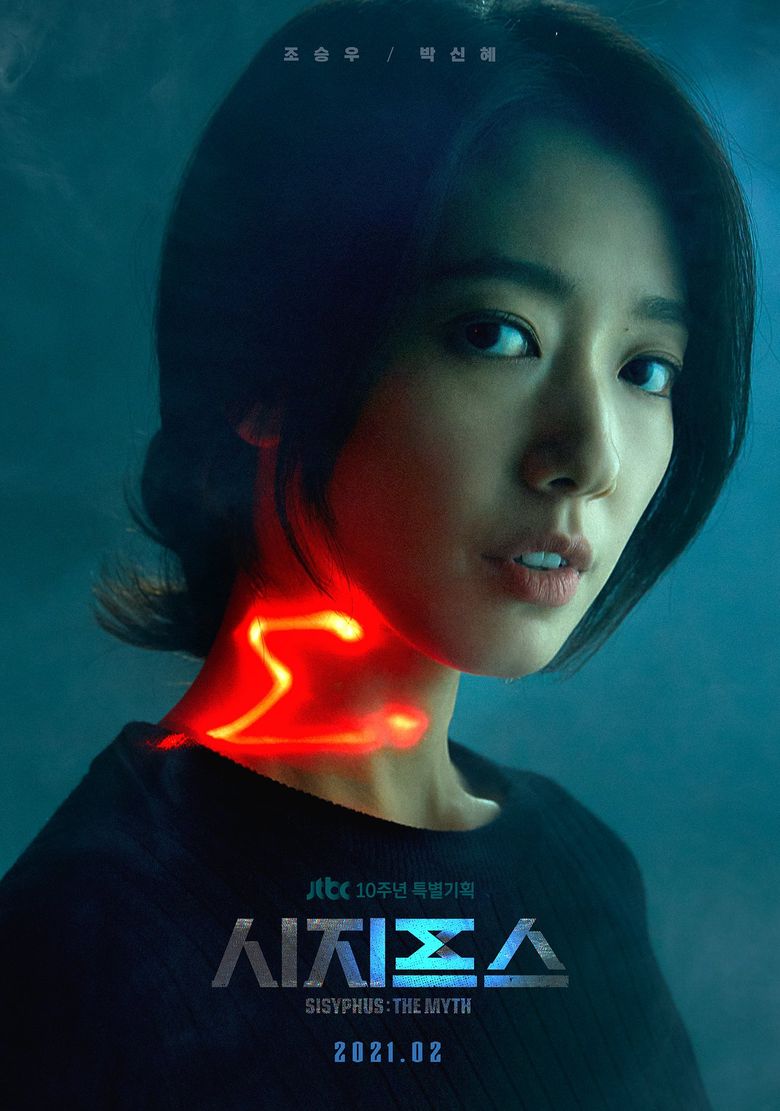 SeoHae is a strong warrior. She can do everything from knocking out men with bare hands, installing bombs, shooting guns, abseiling between high buildings. etc. She mastered all the survival skills to survive in this world occupied by gangsters and warlords. 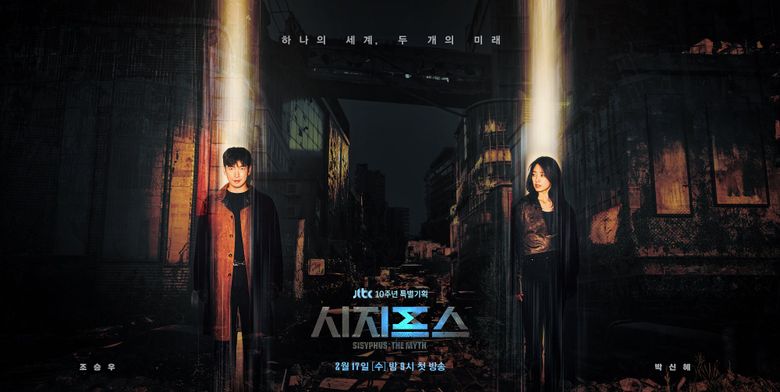 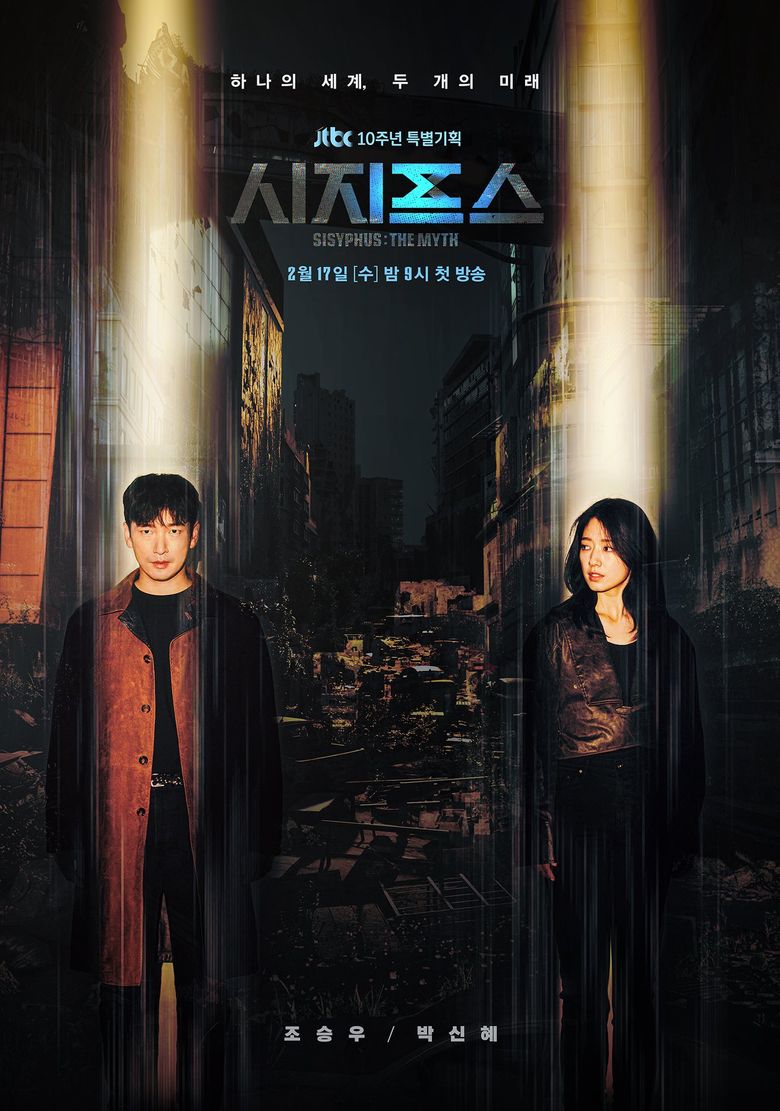 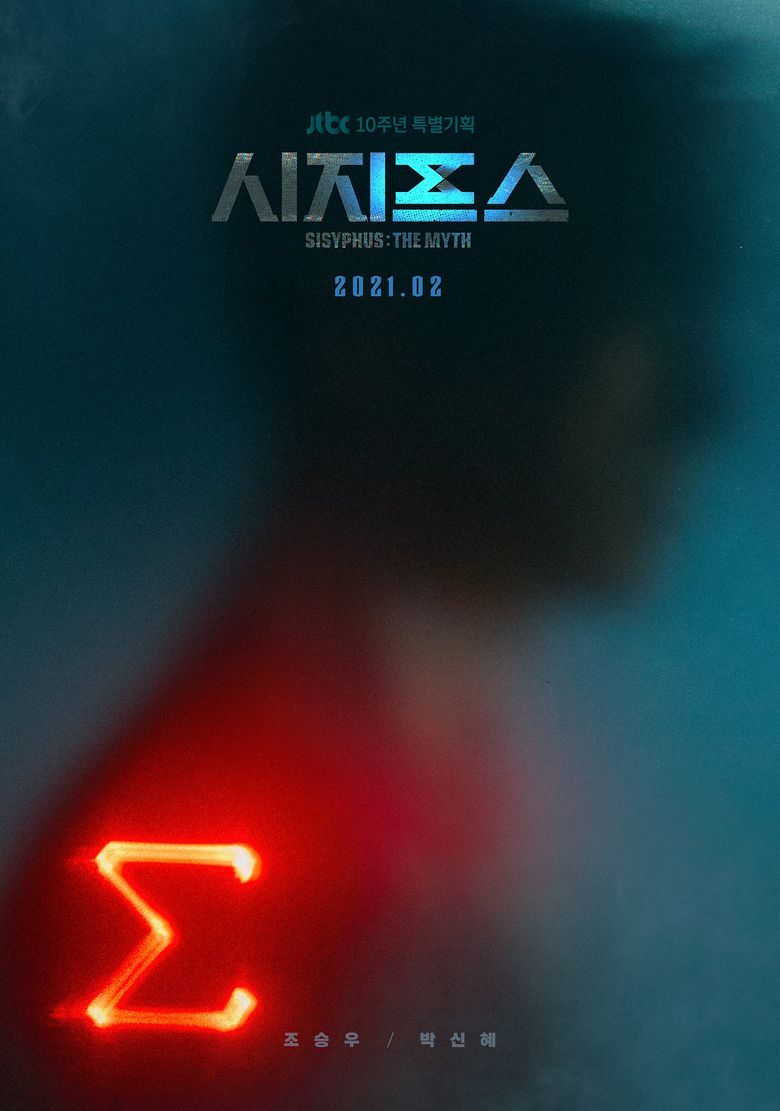 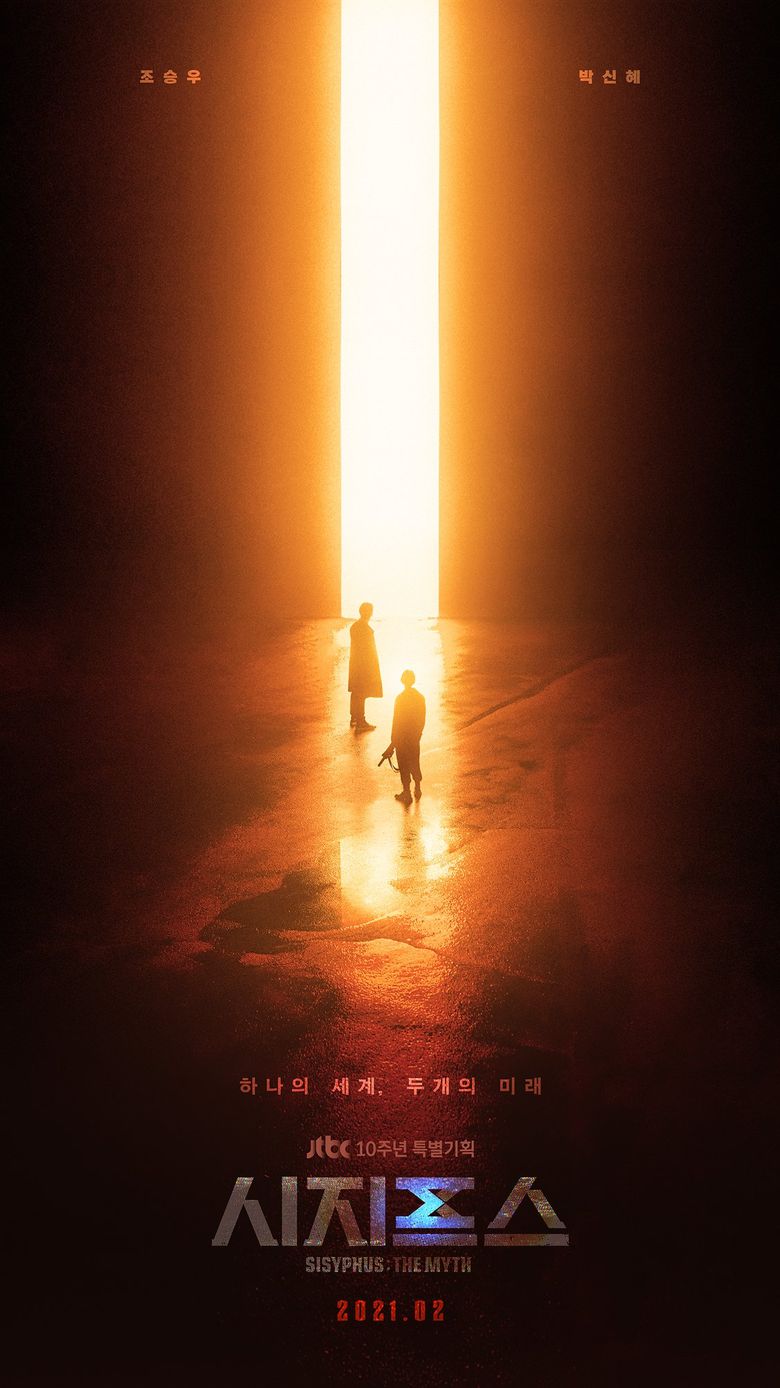 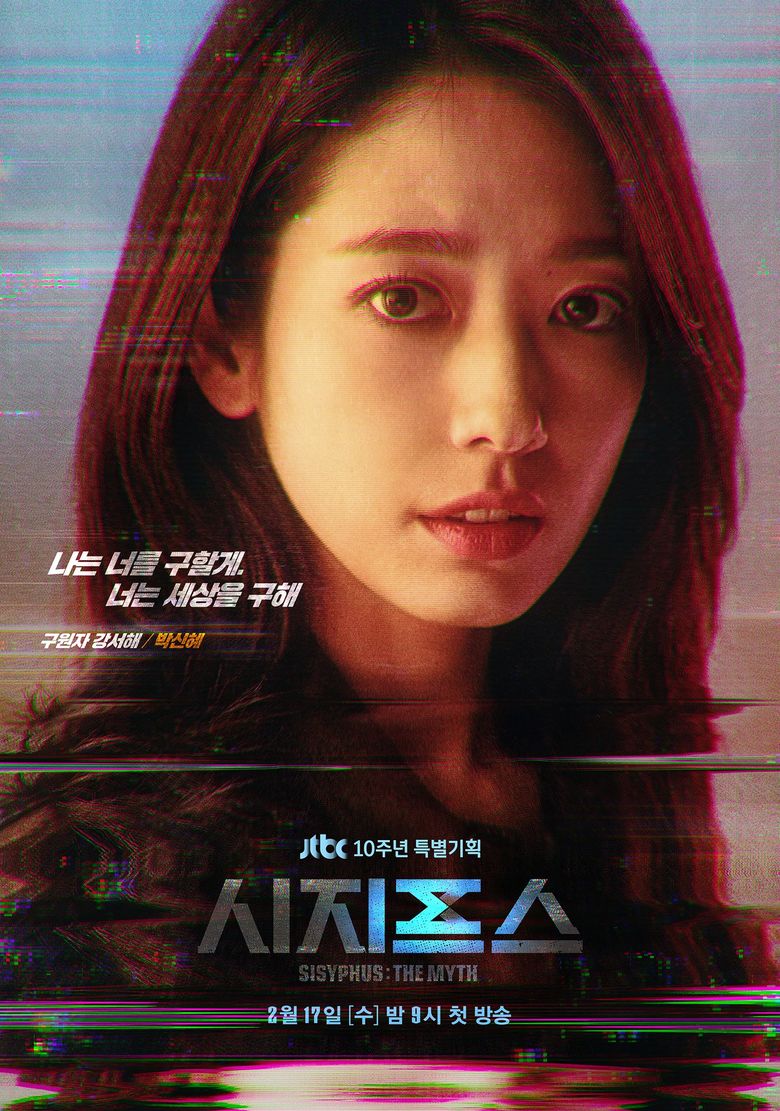 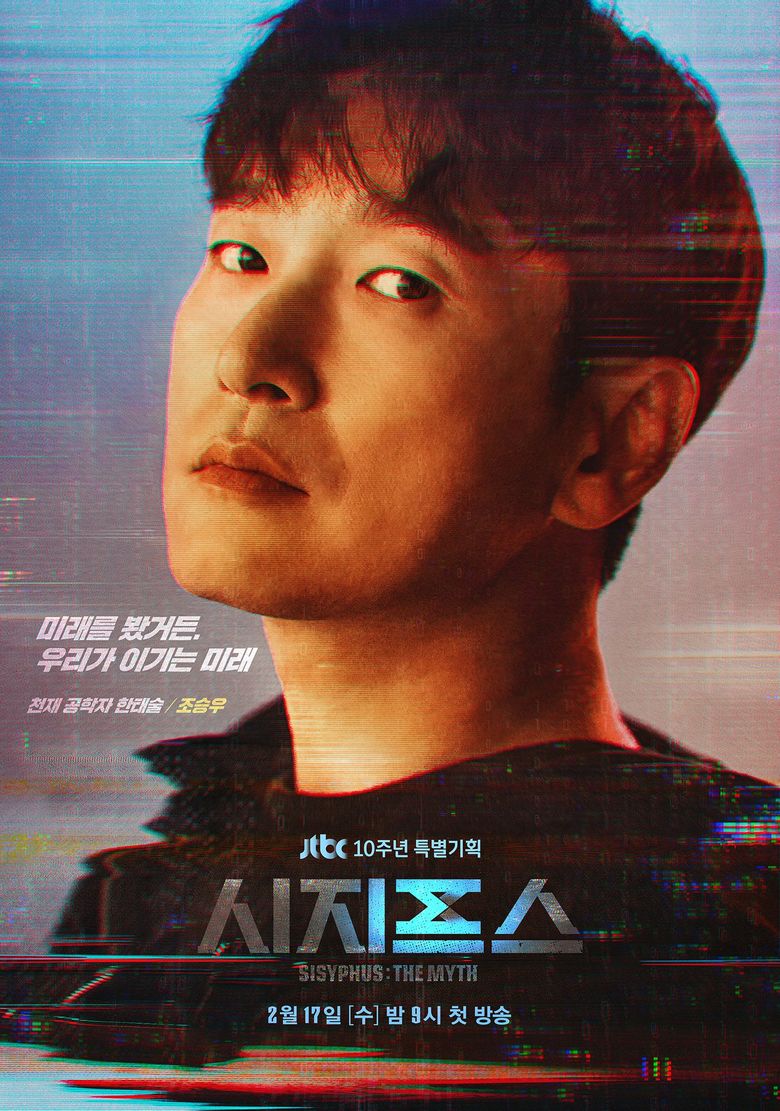 Became a fan of Cho SeungWoo