TWICE Signs With US Label, Republic Records For Global Promotion 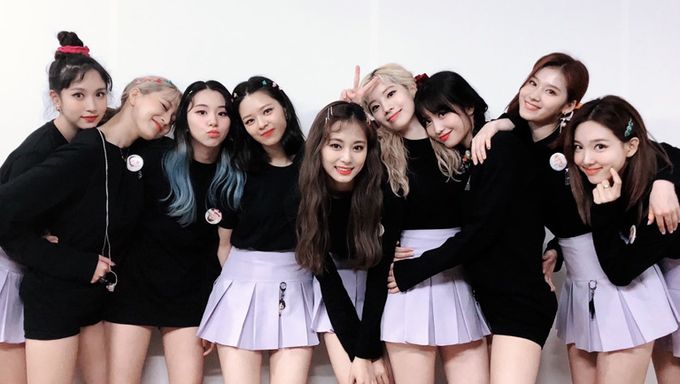 TWICEhad signed with US label, Republic Records for their strategic global promotion.

On Feb. 25, it was reported that the label under Universal Music, Republic Records had decided to hold hands together with JYP Entertainment for the strategic promotion of TWICE.

It is expected that the label will be working hard to show off the quality of music made by TWICE who holds multi-platinum records by bringing them to a higher level than before. 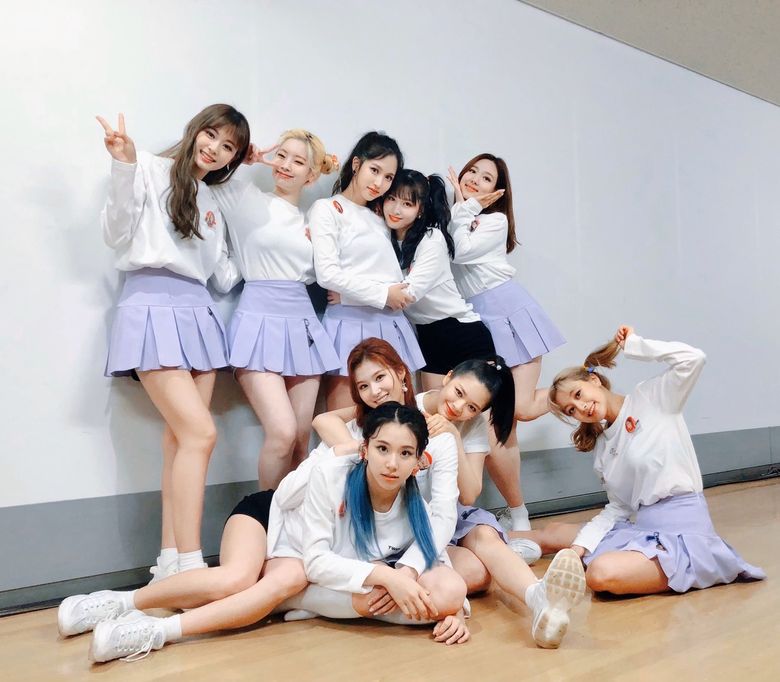 The director of JYP Entertainment also mentioned that the partnership with the two companies can be anticipated as they looked forward in bringing the future K-Pop to another level.

For those who did not already know, Republic Records houses popular pop singers such as Ariana Grande, Taylor Swift and Post Malone.

TWICE was supposedly to hold their encore concert in Seoul but it was announced to be cancelled due to the rising concern of COVID-19.

Are you looking forward to the promotion of TWICE together wtih Republic Records?

I liked SNSD, and I love Twice.
Its sad; the one thing SNSD didn't manage, was break outside Asia.
But if Twice is SNSD reborn, I hope they get world famous in this second life.