What “Bias” Means In The K-Pop Language 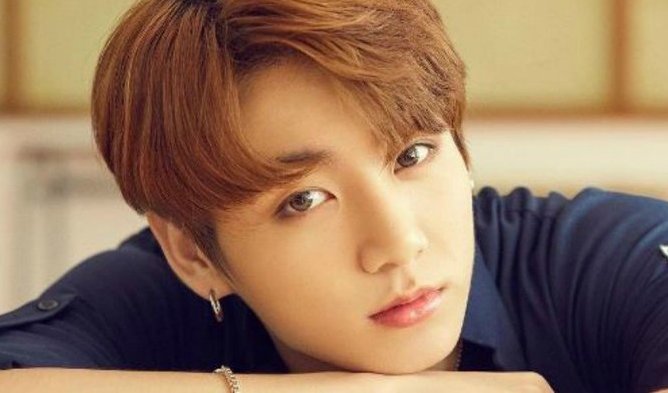 It’s 2018, and you’ve probably seen or heard the word being used by K-Pop fans before at some point by now.

“He’s my bias!” “She’s my ultimate bias!” But what does it mean? Don’t be too frustrated, you weren’t the only one who was curious about it.

“Bias” in K-Pop is basically someone’s most favorite member of an idol group. It is derived from the original way the word is used, to have a bias towards someone.

So for example, if someone asks you “Who is your bias?”, they’re basically asking who your favorite K-Pop idol is of all time. The one you are infatuated about for some unknown reason other than having fallen in love with their charms. The one that your eyes automatically get fixed on when you see them on stage or on TV.

This term also gave birth to another similar term called the “bias wrecker”. As the words suggest, they literally mean someone who has a chance of destroying your love and affection for your “bias” by catching your attention in a similar way that your bias does, making your loyalty and exclusivity waiver.

What is the full form of bias??

My bias is Jin and my bias wrecker is Jungkook.

I love BTS. My bias is Suga and my bias wrecker is rm

My bias is Minhyuk and my bias wrecker is Hyungwon!! hahaha