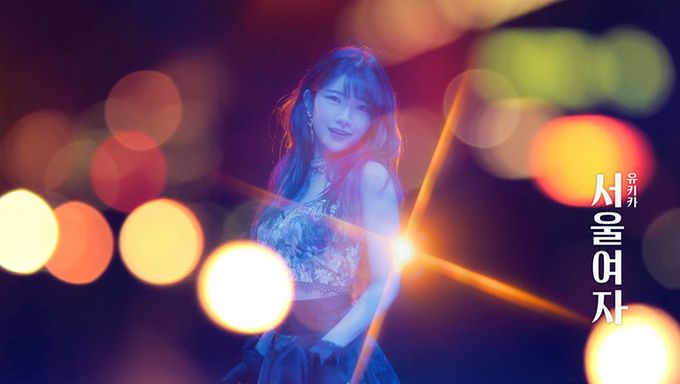 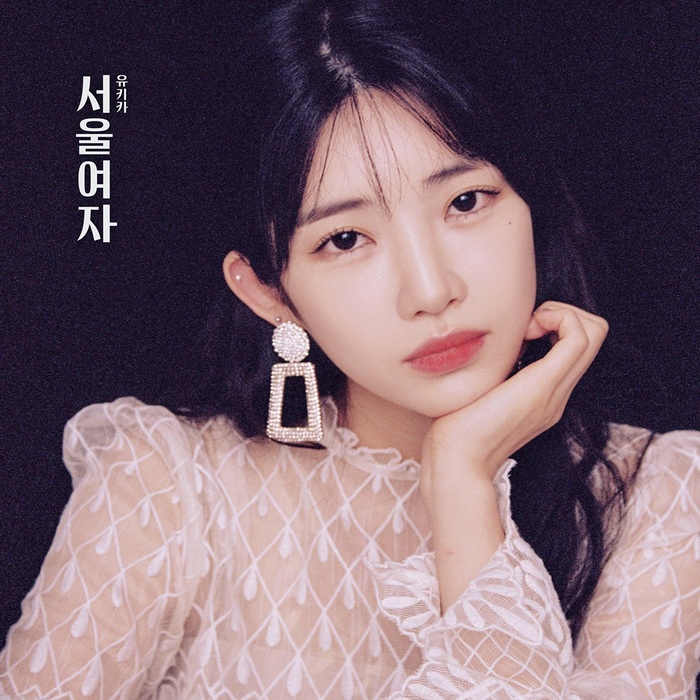 The title track, "Soul Lady," is a city-pop dance tune with a fast and cheerful rhythm, which talks about living positively and confidently even when you are lonely and struggling the life abroad. Producer Park JinBae (ESTi) of Estimate wrote and arranged the song himself, and was also involved in producing this whole album. 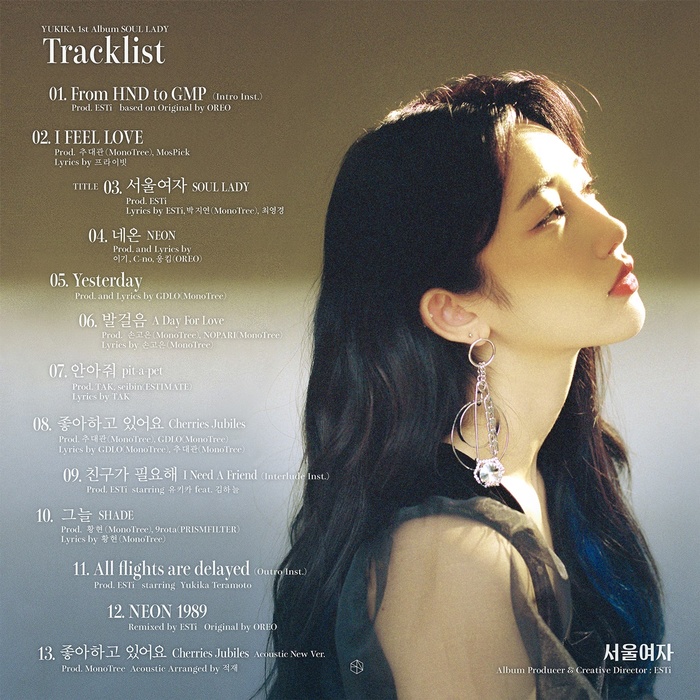 In addition, there are plenty of city-pop tracks, including her debut song ‘NEON,’ "Cherries Jubiles,’ pre-released single ‘Yesterday,’ and numerous new tracks for this album such as ‘From HND to GMP,’ ‘I FEEL LOVE,’ ‘A Day For Love,’ ‘I Need a Friend,’ "Pit-a-pet" and ‘SHADE.’

Especially since this is an unusual case for a foreign solo artist to release all of her songs in Korean, it is expected to draw a lot of attention not only in Korea but also abroad.

Meanwhile, YUKIKA is scheduled to perform her title song "Seoul Woman" for the first time on SBS MTV's "The Show," which will air on July 21st. 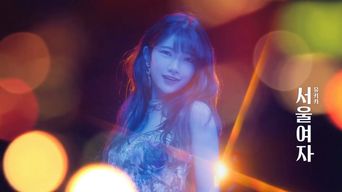 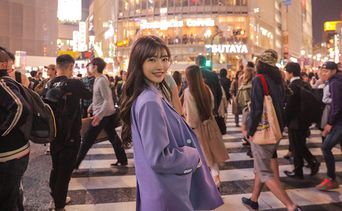