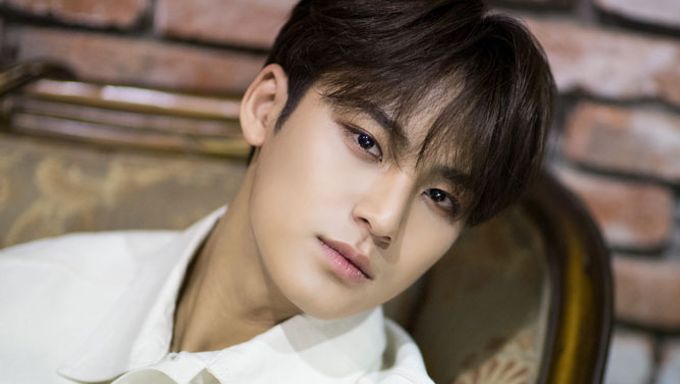 It seems that the name Kim MinKyu also written as Kim MinGyu (in Korean 김민규) is a synonym to tall and handsome.

Some of you would have already noticed but there are 3 Korean celebrities with this name who are famous for their good looks and tall height. The coincidence of them having the same name make it interesting.

MinGyu full name is Kim MinGyu. The member of SEVENTEEN is famous for his good looks and tall height (187 cm). He is among the most popular handsome idols. 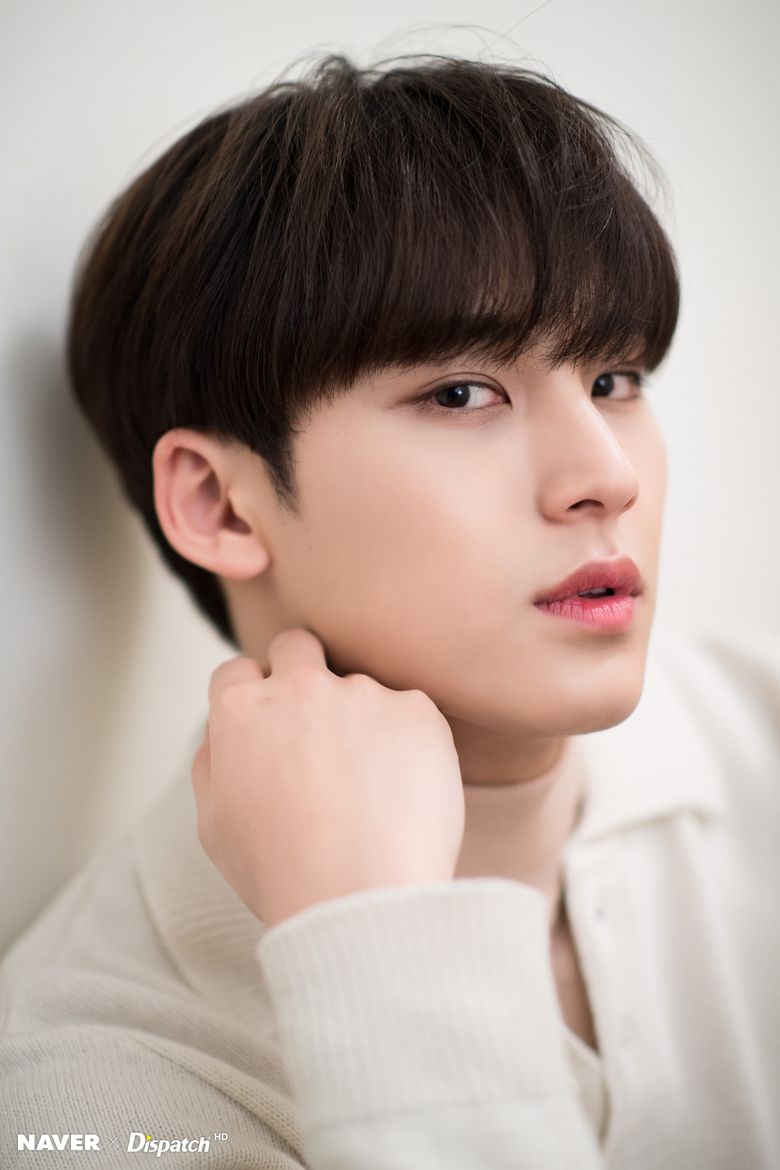 In "Produce X 101", one of the most handsome trainees of this season is none other than Jellyfish trainee Kim MinKyu. He stole the hearts of the national producers with his 183 cm and handsome visual. He is also ranked 3rd on the 6th week. 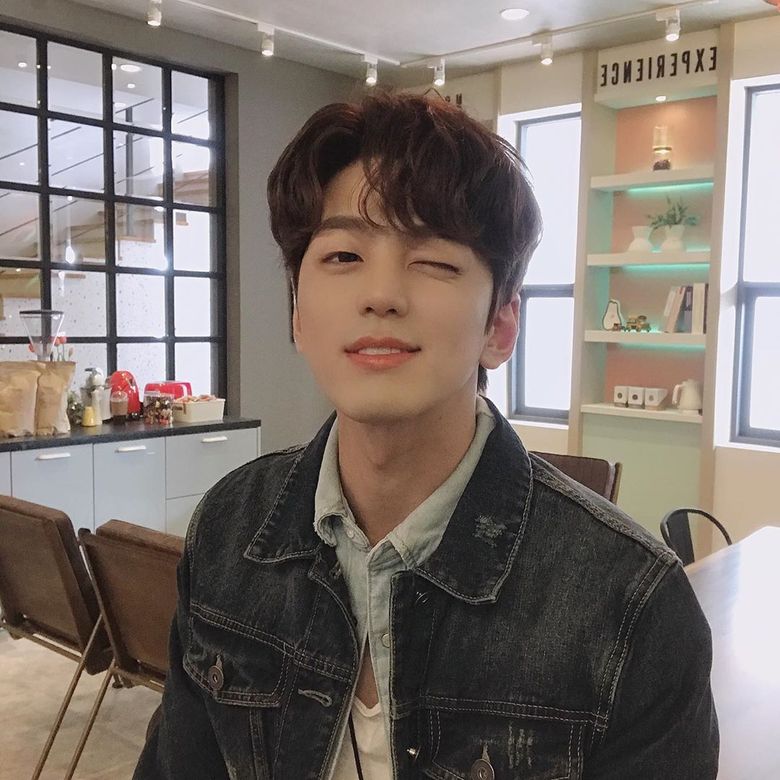 Read More : 7 Trainees Who Climbed Up More Than 10 Ranks During The 6th Week