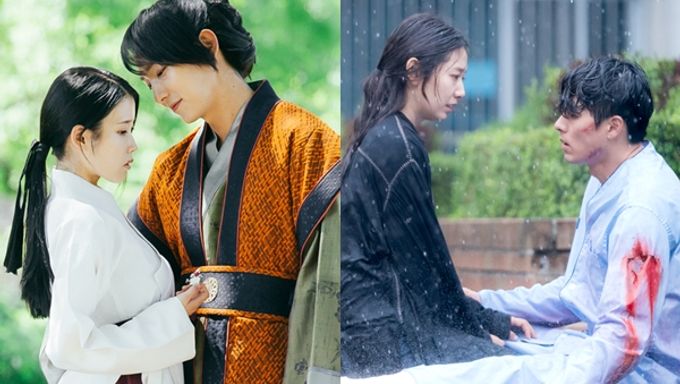 There are K-Dramas that announced their upcoming season 2 while there are dramas whose next season is highly awaited by tons of fans but might never appear on our screens.

These dramas need a season 2 to answer the questions of the viewers and give us a real ending. Here are 4 dramas whose season 2 probably might never happen but we are still hoping for their announcement.

Let us know in the poll and in the comments what are according to you the dramas that need a season 2.

Note that "Arthdal Chronicles" and "Vagabond" might have a season (yet not announced) so they are not part of the list. Be aware of ending spoilers. 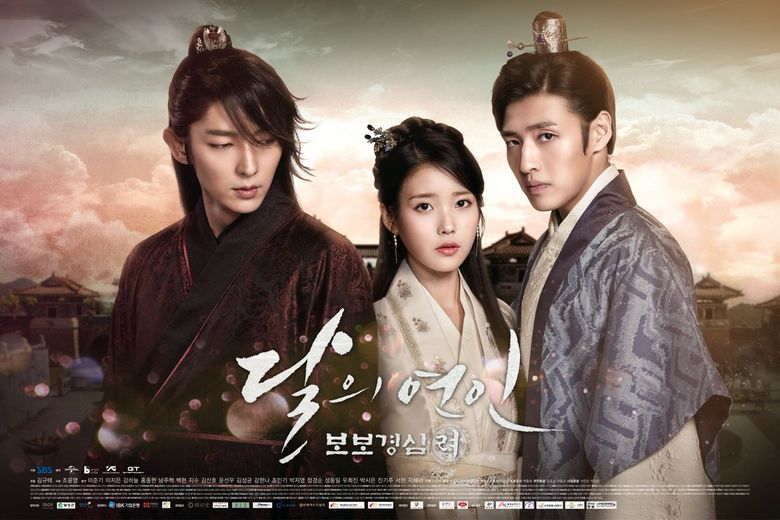 "Moon Lovers: Scarlet Heart Ryeo" left viewers with a bitter ending and many have been complaining about it. The two lead characters are separated: one in Goryeo and one in the current time. The final scene hints on a possible reunion with him saying that he would look for her. All in all the ending was disappointing and only a season 2 could relieve frustrated viewers. 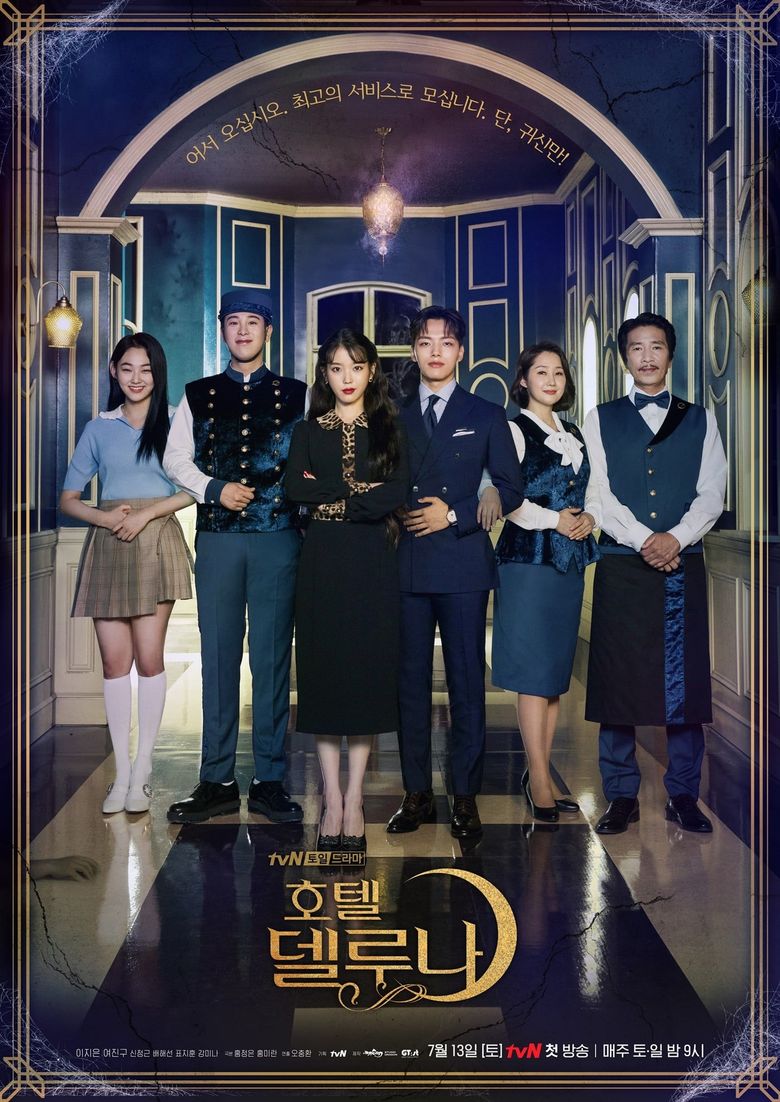 "Hotel del Luna" has an open ending with the arrival of the new owner of the Hotel Del Luna with Kim SooHyun. It would be nice to see the drama under a new type of management and develop new stories around this universe.

3- "Memories of the Alhambra" 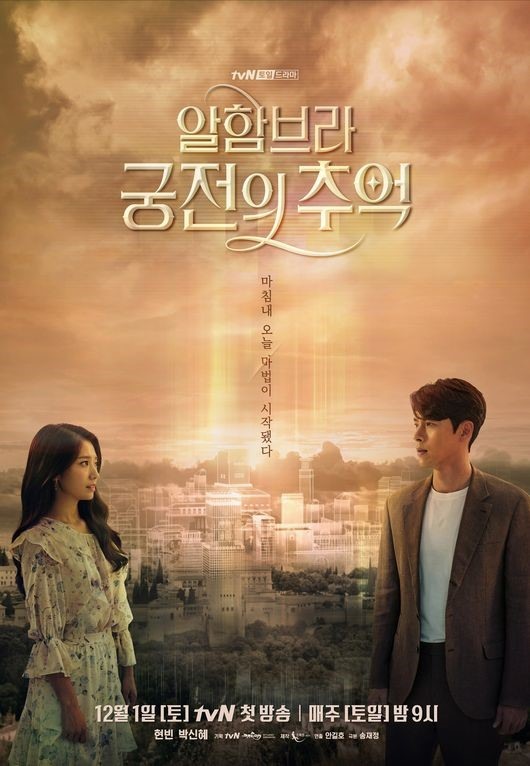 When "Memories of the Alhambra" ended, viewers complained about the ending who did not close the drama at all. Is HyunBin's character dead or no? Park ShinHye is looking for him in the last minutes of the drama and a silhouette of a man with a gun appears. A season is needed to answers all these questions. 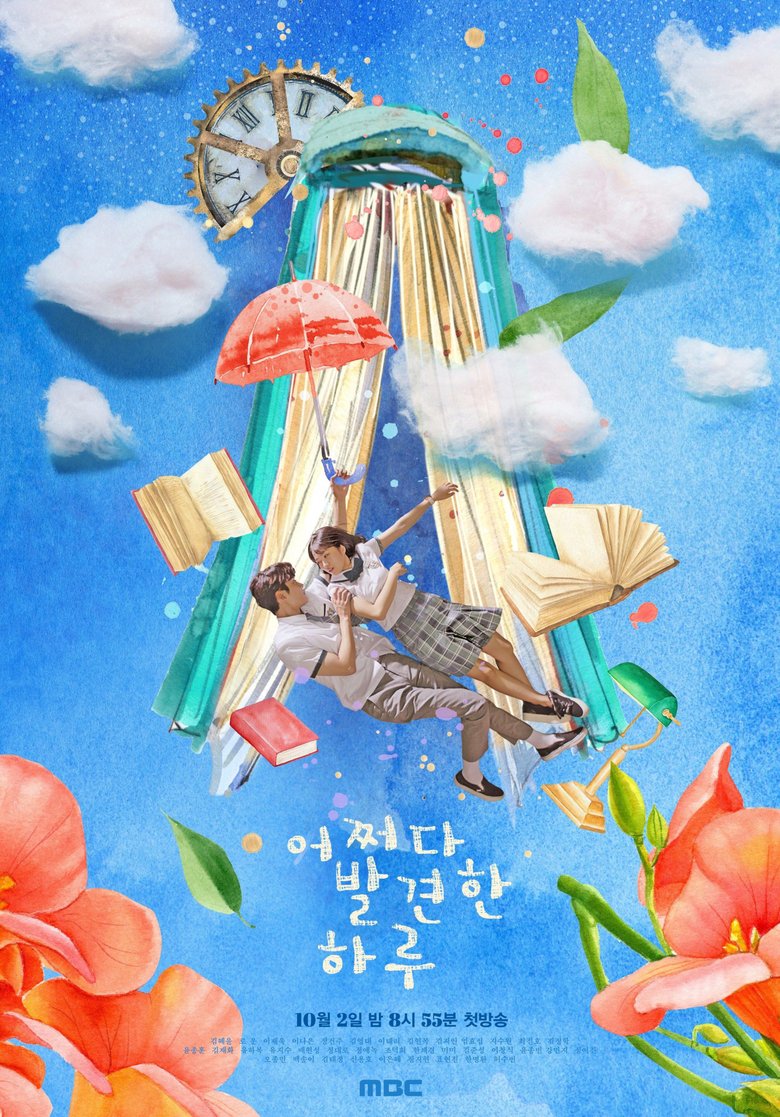 "Extraordinary You" ending was good but some questions are yet to be answered. It would be nice to see the couple evolving in a new environment as well as the surrounding characters. The main couple might have to face new obstacles from the writer in this manga.

You want a season 2 for?

You can check part 2 below. 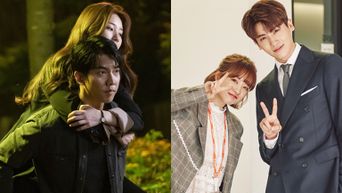 Read More : 5 Season 2 Of K-Dramas We Are Waiting For

WE NEED SEASON 2 FOR EXTRAORDINARY YOU!!

Yes happy ending .. they get married.. im so excited for season ..