Fans Ask Who The Stylist Is For TEEN TEEN After Seeing Teaser Photos For "VERY, ON TOP" 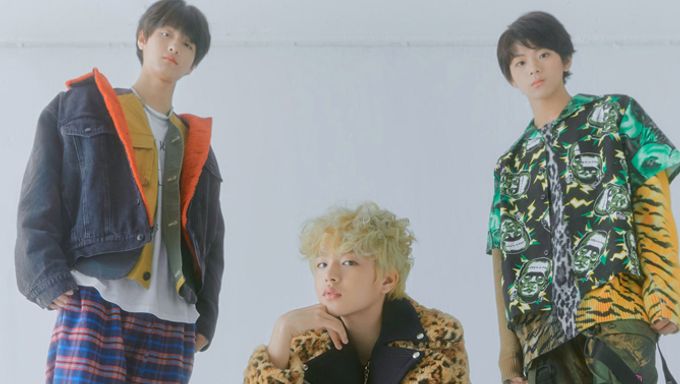 Just a day ago, it was announced that the 3 trainees from Maroo Entertainment will be promoting under a project unit called TEEN TEEN starting from Sept. 18.

On Sept. 4, the first teaser photos for the members were released through their official social media account.

Many were surprised by the outfits as they had expected the boys to be going for a more fresh and youthful look after seeing the official logo motion as well as scheduler. 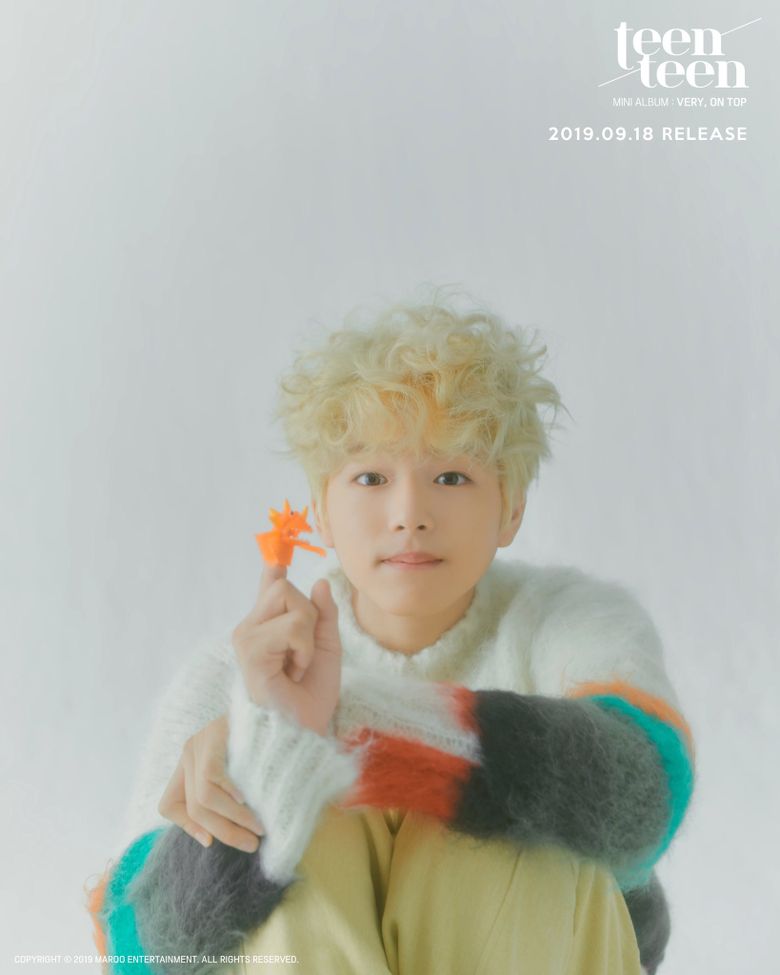 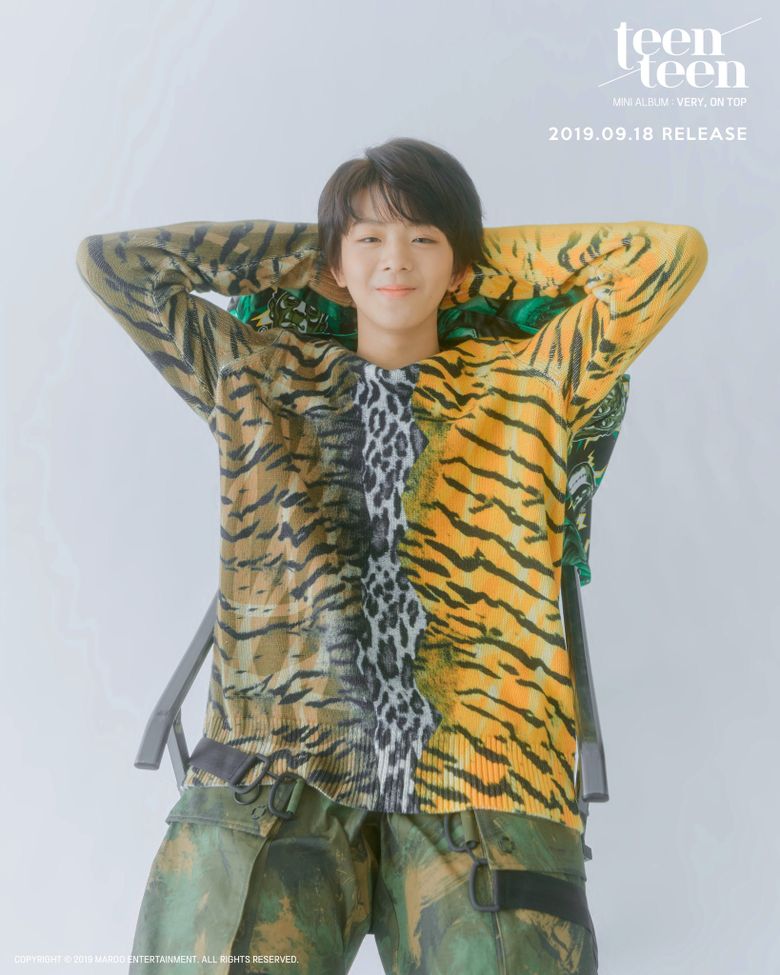 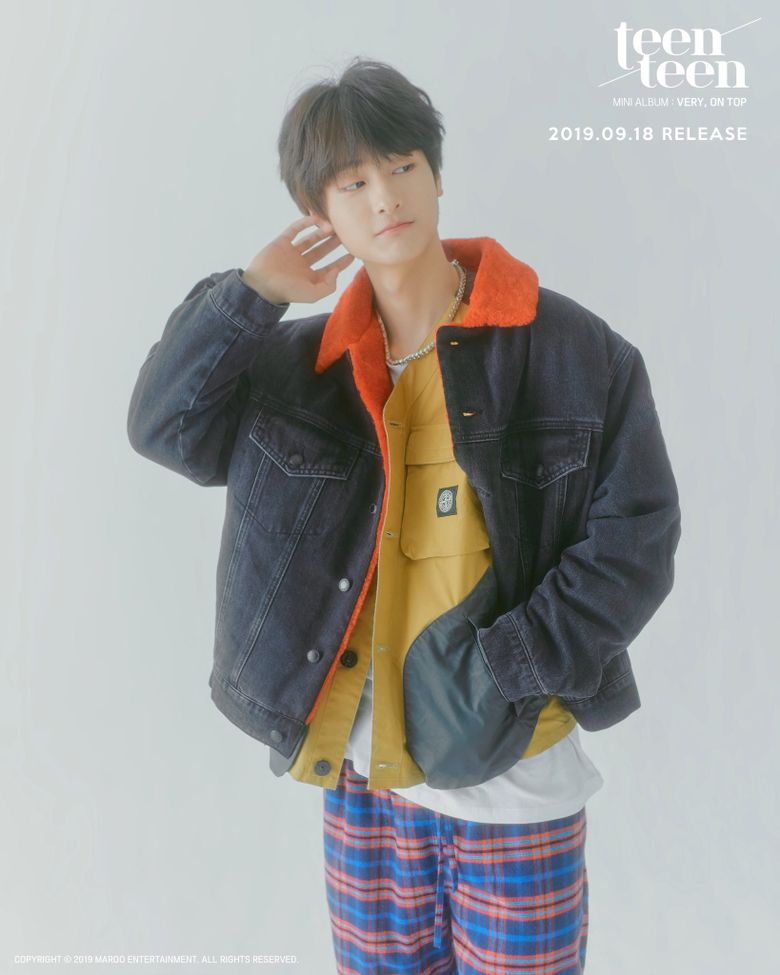 They began to left comments on online community, sharing their thoughts on the styling of the 3 boys.

One questioned who their stylist was and thought that her eyes were playing tricks on her after seeing the photos.

Another netizen also asked if Maroo Entertainment had wanted to make them look like K-Pop group, Turbo.

Some felt that they looked like Japanese idols from the 90s and were also shocked when they saw the photo for Lee JinWoo.

TEEN TEEN is set to release their mini album "VERY, ON TOP" on Sept. 18.

What do you think of their styling? 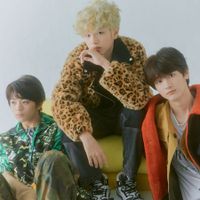 📣 VOTE: Who Is The Most Popular TEEN TEEN Member?