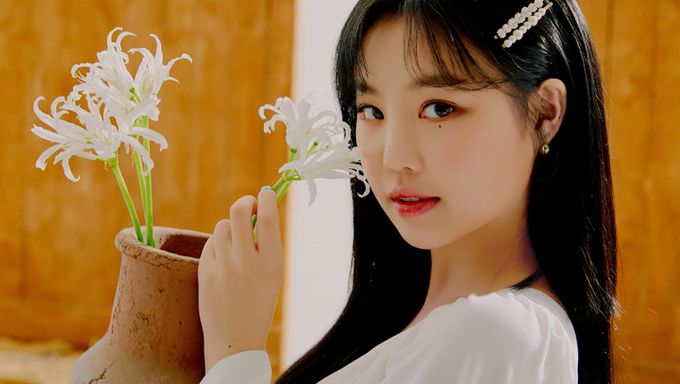 (G)I-DLEis undeniably one of the well known K-Pop groups out there and they have all along receive spotlight ever since their debut.

Not long ago, they had returned with their latest title track 'Hwa' and if you are curious to see what Kpopmap had covered for their online media showcase, you can do so here.

Recently, netizens and fans noticed that the SooJin's mother actually has a Twitter account and shares with fans photos of SooJin too.

Recently on Feb. 15, it seemed like she and SooJin had went on a date!

Back in October last year, she had also posted a photo just because she noticed how pretty SooJin looked even from the back.

If you are keen on following SooJin's mother on Twitter, you can do so here.

Not long ago (G)I-DLE had performed in the online concert "UNIVERSE UNI-KON". 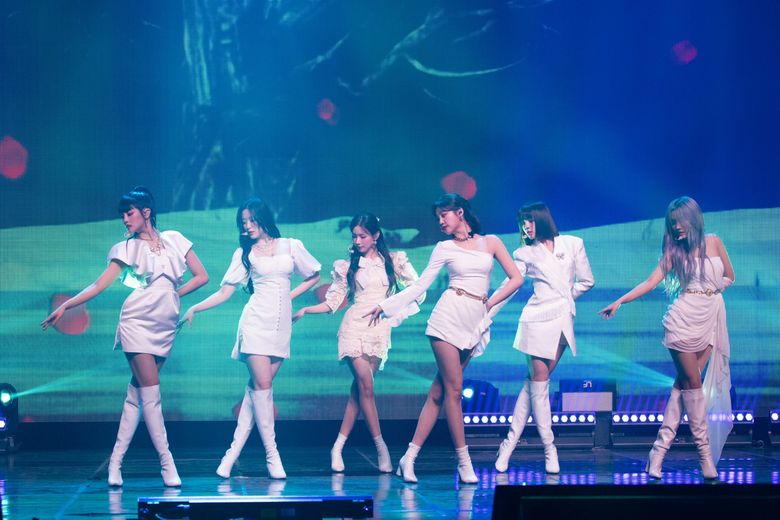 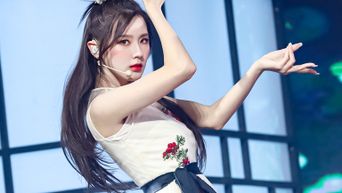 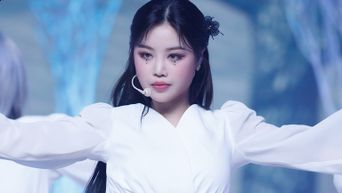