Fans Speculate Activities Of TWICE After April Comeback, Possible Concert In May & More? 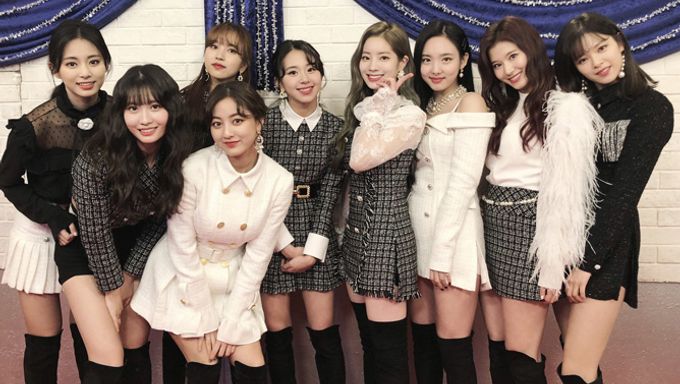 After the confirmation of a comeback in April, many fans are wondering what TWICE would be doing for the rest of the year.

Back in February, JYP Entertainment confirmed that the girls had completed filming for the music video and will be returning with a new album some time in April. 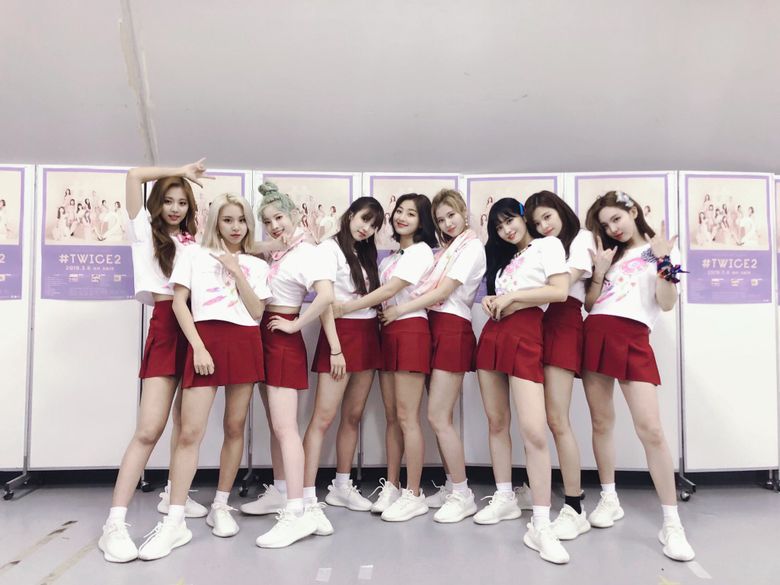 With that being said, some fans predict that TWICE might actually hold a concert around mid to end May. The reason for that is because after their dome tour in Japan ends in Apr. 6, they believe some time will be given to the girls to take a break before their comeback. As such, fans are guessing that their comeback would be on Apr. 15 or even Apr. 22.

After promoting their new album for around 3 weeks or so, another break might be given to them. Hence, fans are predicting a concert around May 25 to 26. 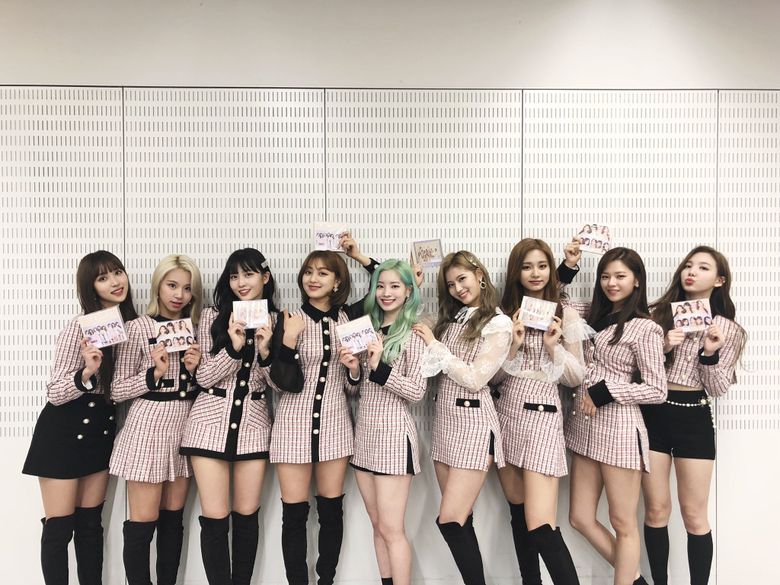 Completing the concert, fans continue to predict that there is a high chance that TWICE might release a repackaged album for the comeback in April. This might happen sometime around June or July.

Do you remember last around November, NH Investment & Securities released the financial report for JYP Entertainment for the 3rd quarter of 2018? It was said that they had plans of holding a tour in the U.S. for TWICE.

As such, this possible tour might happen sometime in July or August. 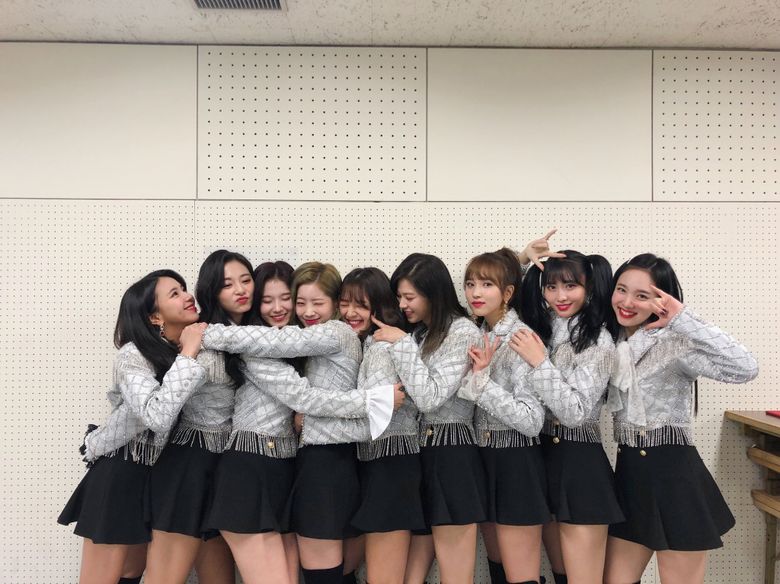 Finally around October to November, the girls might released another mini album. Fans think that TWICE has always had 3 comebacks in one year and judging from the pattern since 2016, there is a high chance they will continue to follow in 2019 as well.

All in all, these are just speculations from fans and not official schedule released by JYP Entertainment.

What are your thoughts? Do you think TWICE might have some other plans?

April & July Korean comeback/ repackage - agree. And Halloween queens in Oct/ Nov.
But #Twice2 can't be considered a real Japanese comeback. So fans might get a Japanese EP sometime in Sept/Oct.
Or maybe JYP will give Twice that 1mth vacation they've been asking for ages.