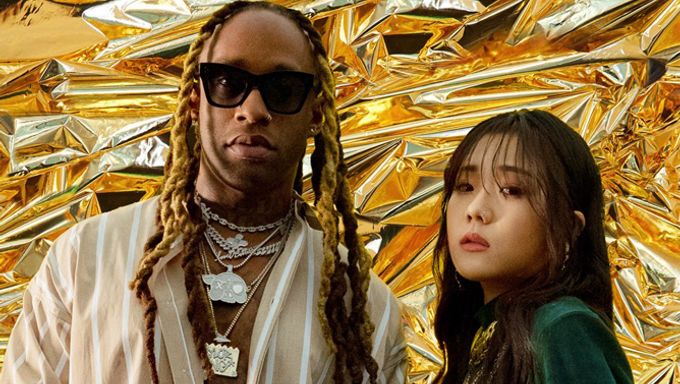 On Apr. 8, it was reported that solo artist, Katie, had worked with global hip-hop & R&B icon, Ty Dolla $ign.

According to AXIS, they announced that on Apr. 17, Katie will be releasing a new version of her debut single 'REMEMBER' which features Ty Dolla $ign. It was the first time that the global icon had worked with a South Korean artist.

Prior to the release of Katie's new album "LOG" in May, they have decided to pre-release the new version of 'REMEMBER'. It is expected that with the collaboration with Ty Dolla $ign, fans would be able to see an even more completed version of her debut single. 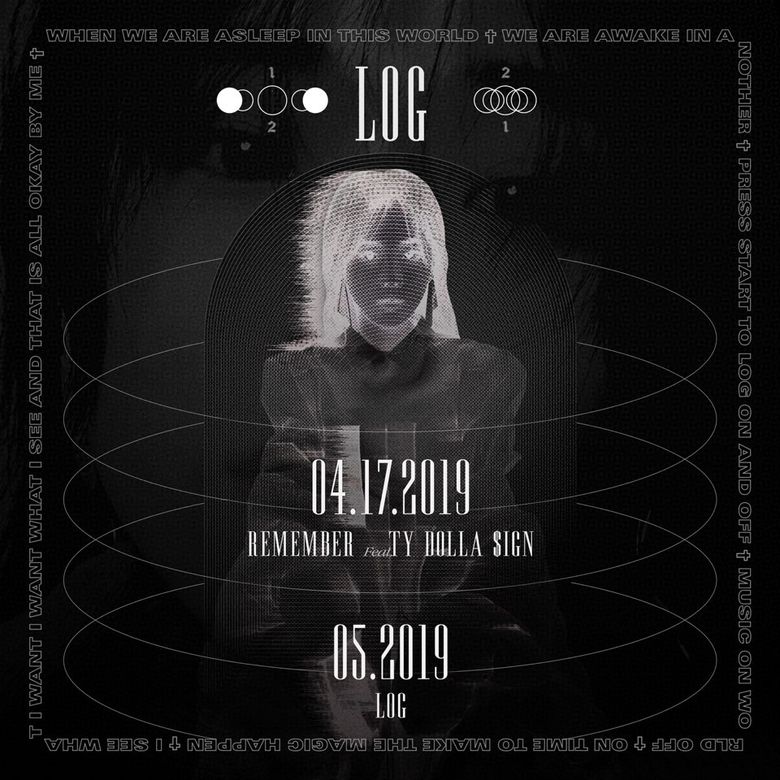 Ty Dolla $ign has all along produced new and set hip-hop trends across the world. It is believed that he would be doing the same this time.

Previously, it was reported that Katie had signed an exclusive contract with American recording label AWAL that houses many famous artist. Fans believed that with such continuous good news, Katie would definitely have a bright future especially when she promotes in the U.S.

Are you looking forward to the new version of 'REMEMBER'? 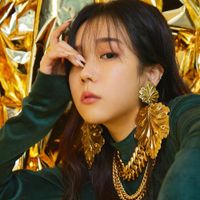 Became a fan of Katie