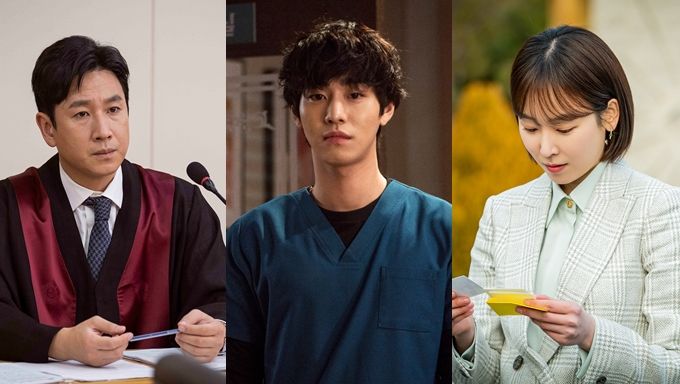 "Black Dog" ended this week. From next week "The Cursed" with Uhm JiWon, Jung JiSo, Sung DongIl and more will start on tvN.

"Dr. Romantic 2" ratings continued to increase and reached its best-ever ratings at 20.8%. The drama is extremely popular in Korea.

"Diary of a Prosecutor" ratings increased from last week.

"Black Dog" ended and ratings increased from last week. The drama ended with 4.7%, started at 3.3%, and reached its highest at 5.5% with episode 5. 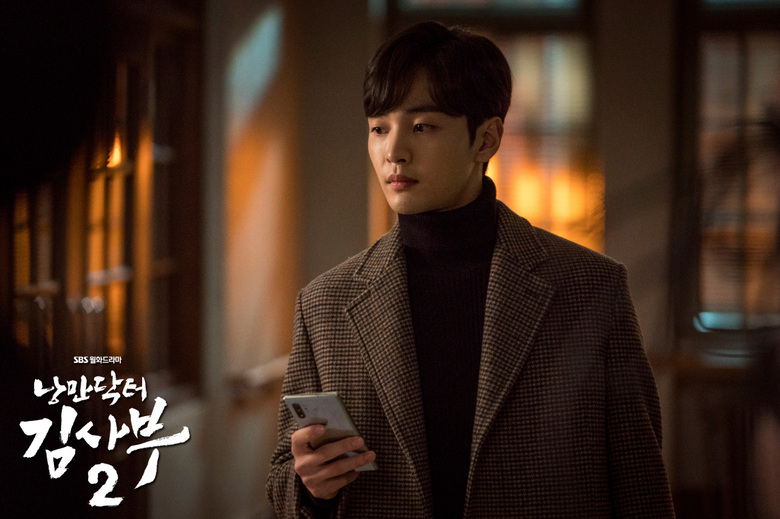 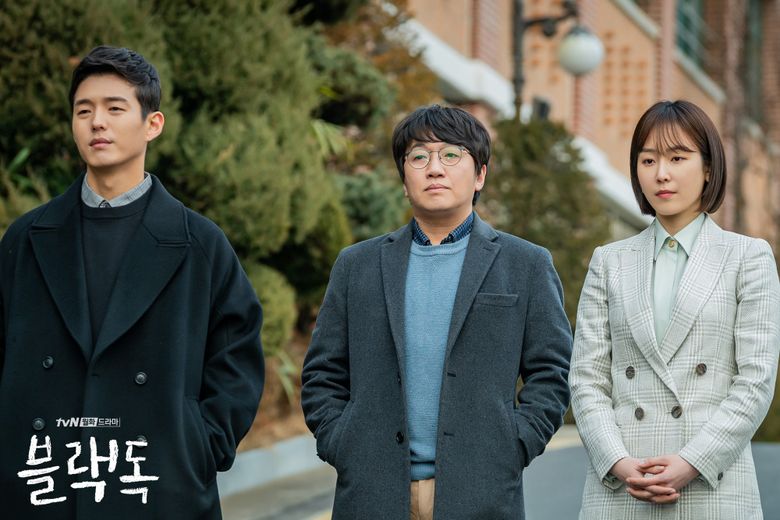 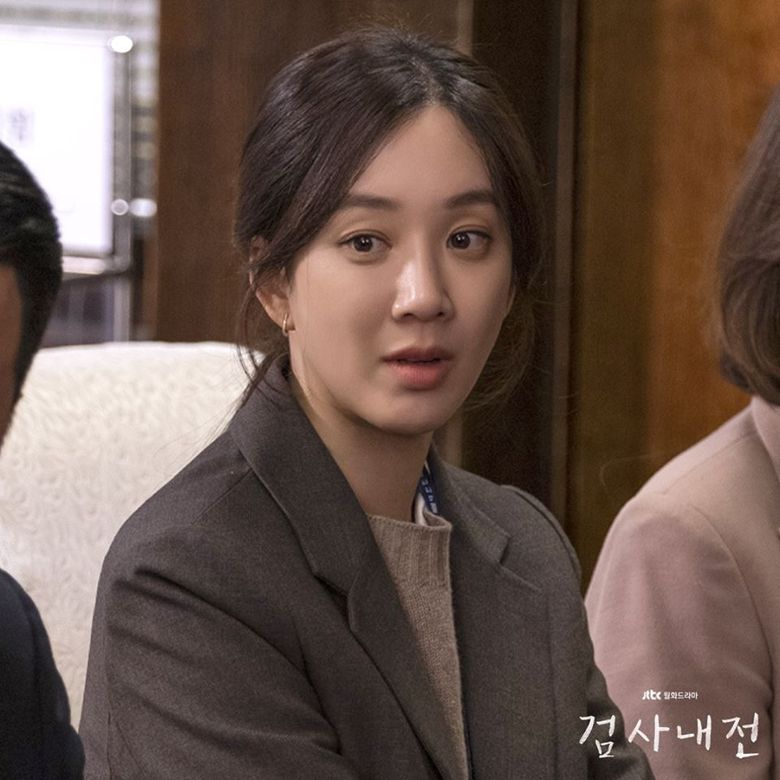 Read More : 3 Scenes Of Kim JungHyun & Seo JiHye That Make Us Ship Them In “Crash Landing On You”