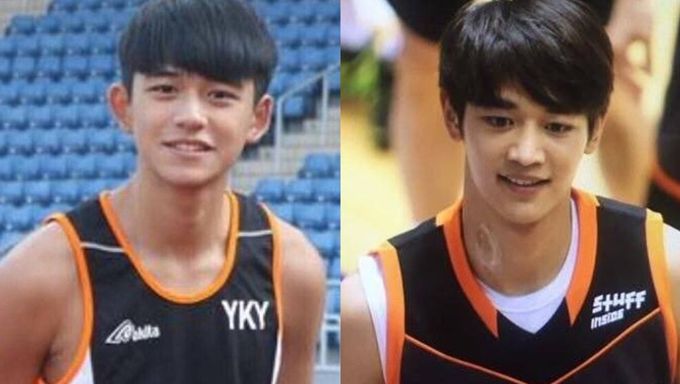 If you think the world is big and everyone out there is a unique individual, you may want to re-organize again your thoughts again.

Netizens once again have spotted something amusing between NCT's Lucas and SHINee's MinHo. The picture on the left shows one of NCT's Lucas's pre-debut photo whereas the one on the right is not a photo of his brother but the visual of SHINee. Both are spotted wearing basketball jersey of similar colors and cut, and with similar hairstyle! The photos gave off a youthful vibe which many of the people are talking about.

Believe it or not, it is purely coincidental. 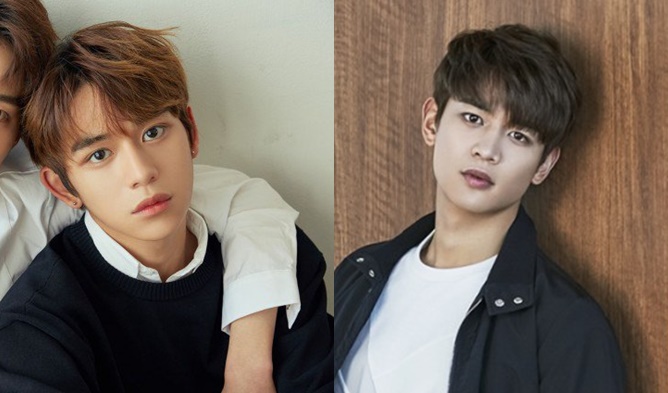 Looking over the Korean entertainment industry, there has been many incidents of celebrities being called out as each other's doppelganger. There is also BTS's V and EXO's BaekHyun, and also NCT U's JungWoo and WJSN's SeolA.

In addition to how both of them are from S.M. Entertainment, netizens also found it interesting as to how they represent the 'look' that their company tends to look out for.

Despite their similarities, both NCT's Lucas and SHINee's MinHo have different styles and charms that their fans could easily tell apart.

With his latest addition into NCT U, Lucas has made himself known with his exceptional dancing skills especially through his debut in NCT U's 'Boss'. 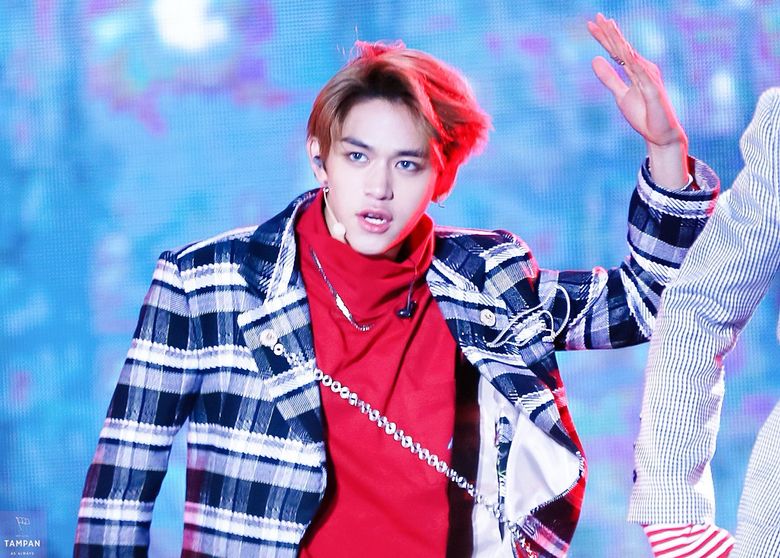 His interesting family background and ability to speak 5 languages also stood him out from the rest of his group members. What else more can we say for this new idol rookie member?

As for SHINee's MinHo, we are know that he is well known for his good looks and sportsmanship when he won several medals in the annual Idol Star Athletics Championship (ISAC) held by MBC each year.

SHINee's MinHo has also mentioned how he loves sports and attended variety shows such as 'Dream Team' and 'Running Man' which displayed even more of his athletic side. 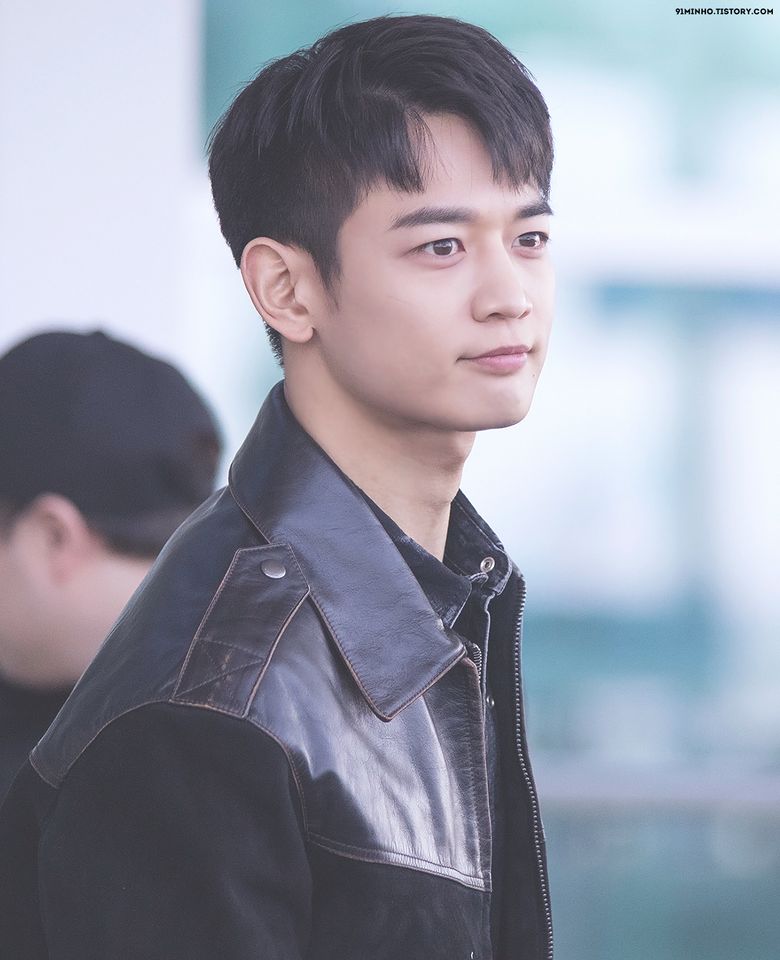 On the other hand, he also has received many praises after debuting as an actor through the single episode drama 'Pianist' in 2010. All we can say is that he is a well-rounded talented man.

Netizens would love to see future interactions between these two idols especially since they are from the same entertainment company. Perhaps a stage collaboration in S.M. Town concert next time?