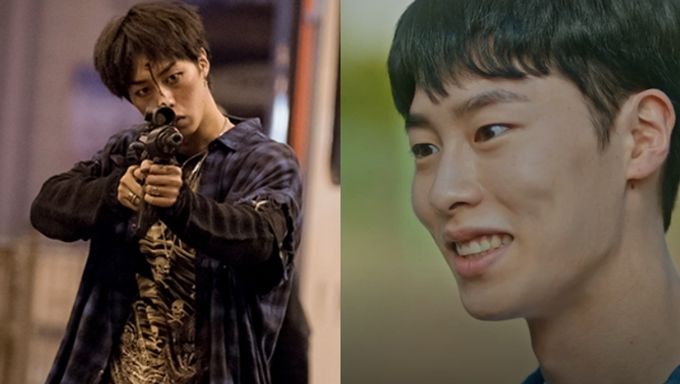 At first, you might think that you don't know about Lee JaeWook however he has acted in popular dramas as supporting roles.

He impressed many because of the completely different images he showed within his roles. 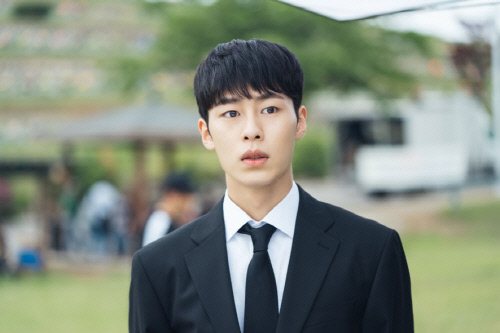 He acted as Jung SeJoo (EXO’s ChanYeol)'s friend in "Memories of The Alhambra”. In the drama, his role was dark and violent. 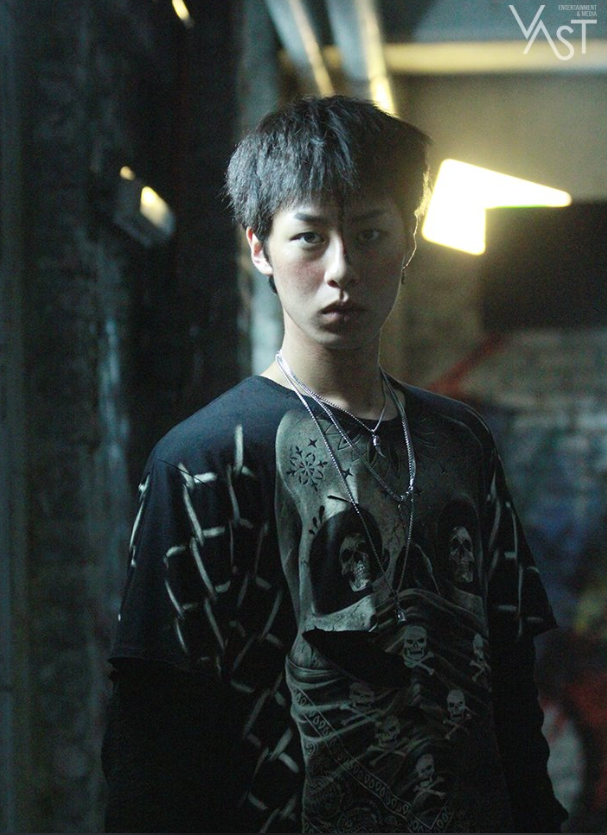 At the opposite of that character, there is his new character in “Search WWW”. He is acting as an actor who has a love line with Cha Hyun (Lee DaHee). His image is fresh and cute.

Lee JaeWook will take on the role of Baek Kyung in the upcoming drama remake of webtoon "Extraordinary You". 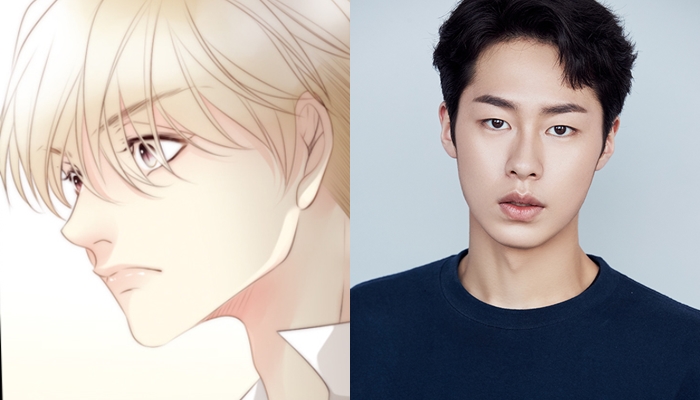 Did you also notice this actor?