"The King: Eternal Monarch" Fans Love To See Lee JaeWook Making A Reference To The Drama 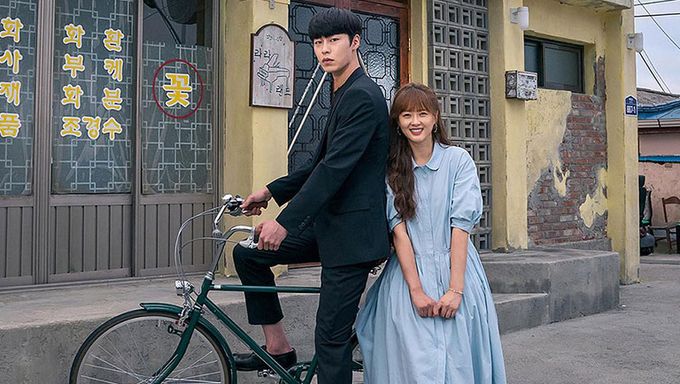 Lee JaeWook is currently acting in the romantic comedy "Do Do Sol Sol La La Sol" along with Go Ara.

On Nov. 5, Netflix released behind the scenes of the drama and fans noticed that Lee JaeWook made a reference to the drama "The King: Eternal Monarch". 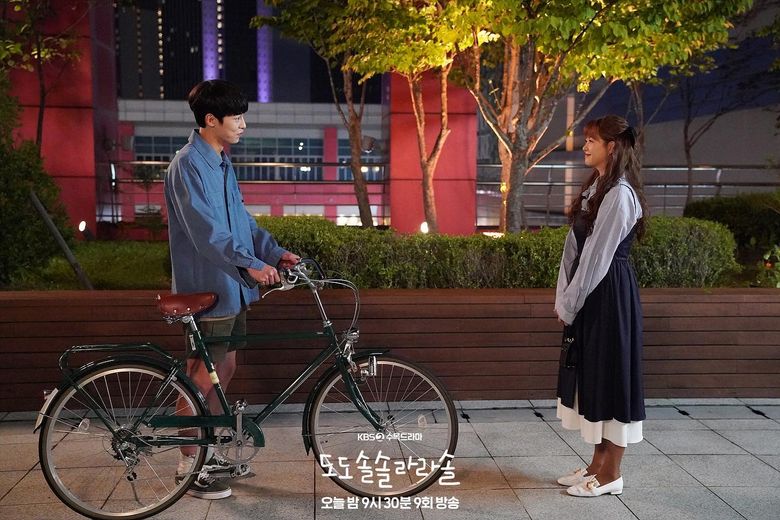 In "Do Do Sol Sol La La Sol", Lee JaeWook often gives a ride to Go Ara on his bike and it is also his way of transportation when he looks for her. In the behind the scenes, he mentioned that his bike is his Maximus. 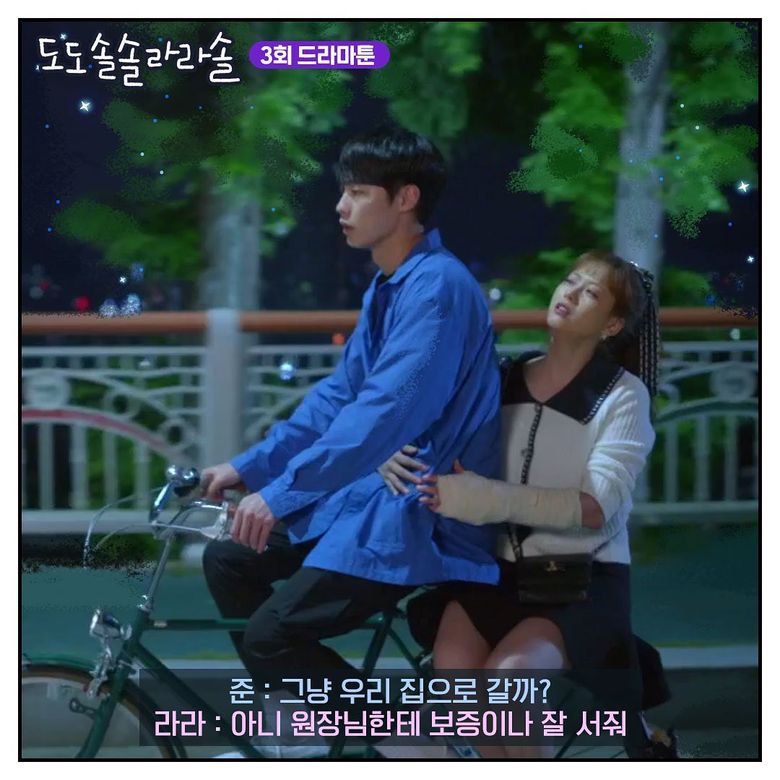 Viewers of the hit drama "The King: Eternal Monarch" would know that Maximus is Emperor Lee Gon (Lee MinHo)'s white horse. Maximus has received a lot of attention in the drama and Lee MinHo had a lot of key scenes with the horse including the famous: "What's wrong, Maximus?". 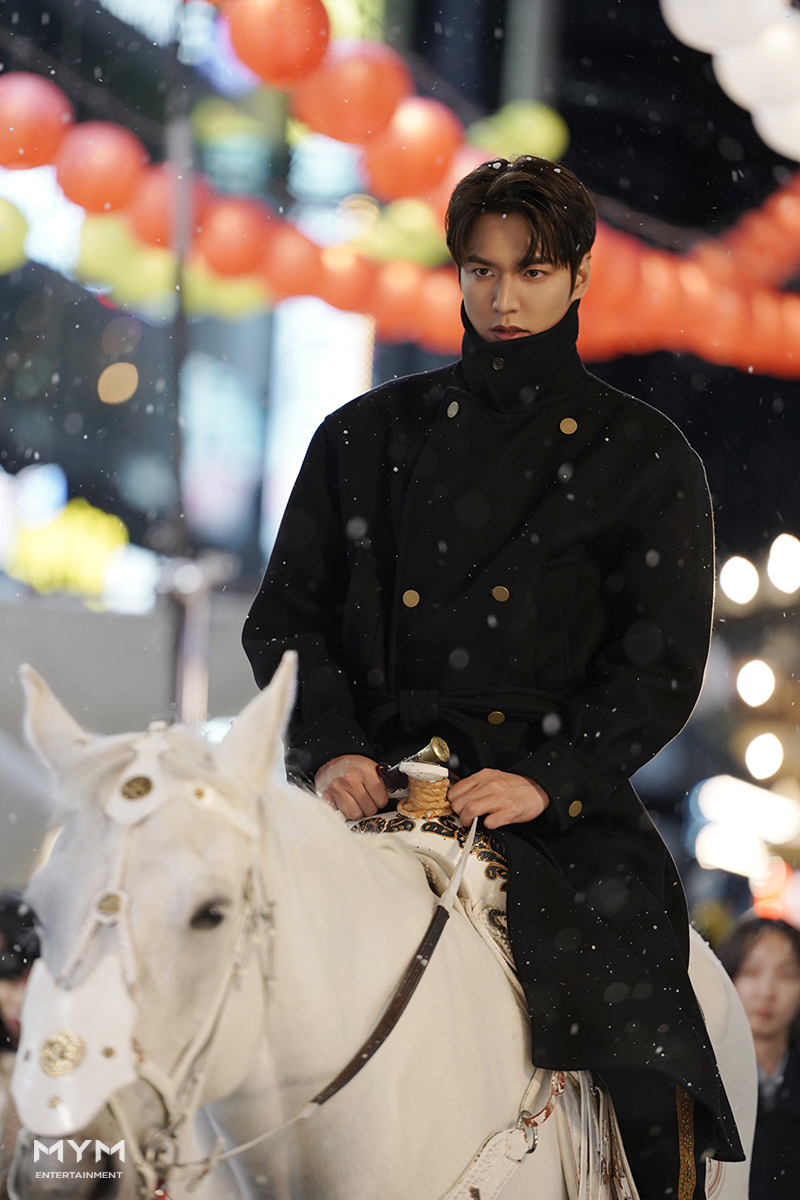 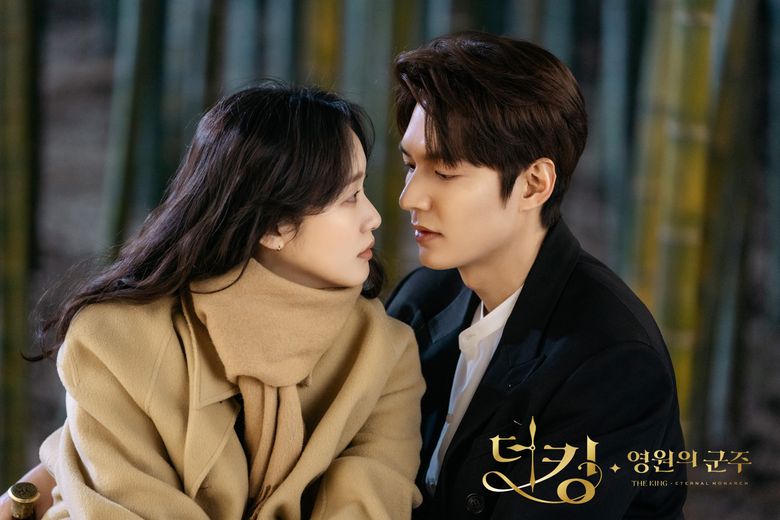 Fans commented that they notice and love his reference to the drama.

Do you find the reference cute too? 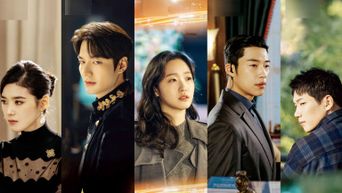 The Character That Received Attention From Netizens In "The King: Eternal Monarch"

I still haven't gotten my euphoria over TKEM.

I actually find everything cute... I was grinning from ear to ear all through the video 😁.