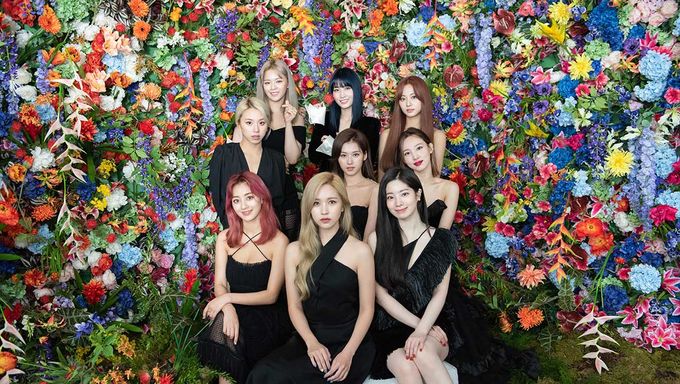 Worldwide K-pop phenomenon, TWICE, released their highly-anticipated new album, Eyes wide open, today via Republic Records through all digital and streaming platforms. The new project showcases TWICE’s venture into a new, more mature sound, showing their fans that their music and concepts are blossoming with the members themselves. Eyes wide open sprinkles in inspiration from the 80s, with prominent synth sounds echoing throughout the tracks. The 13-track album continues to push musical boundaries, luring new and loyal fans in to TWICE’s bubbly, catchy melodies. 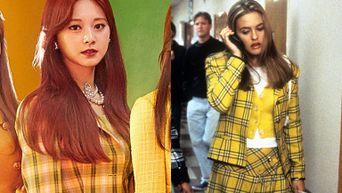 Netizens Notice How TWICE's TzuYu Reminds Many Of Cher From "Clueless" 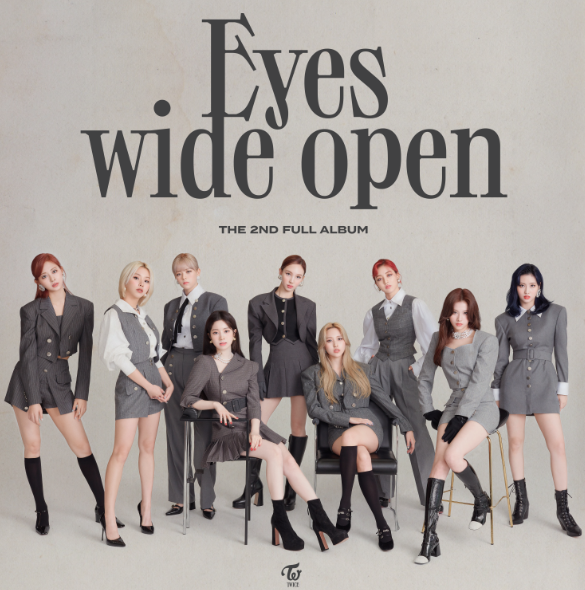 Title track, “I CAN’T STOP ME,” sets the retro tone for the rest of the album, with the following songs developing the project’s message: push the envelope and step out of your comfort zone. Exciting co-writer and producer collaborations came together for this album including international popstar Dua Lipa, who joined forces for “BEHIND THE MASK,” and Korean superstar Heize. Off the heels of the Eyes wide open release, TWICE held a YouTube Special Live showcase for the new album that brought in approx. 2 million fans worldwide. Watch the event HERE. 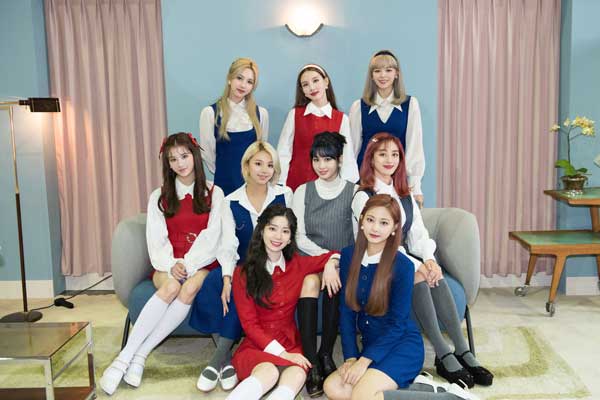 Since TWICE debuted in 2015, the group have become globally renowned phenomenon’s, rapidly taking the U.S. and beyond by storm. Having graced Allure Magazine’s May 2020 cover, the group have been praised by the likes of Harper’s Bazaar, TIME, Billboard, MTV, Forbes, Teen Vogue, Elle and BuzzFeed to name a few. In 2019, the group successfully completed their World Tour, TWICELIGHTS, which included sold-out shows in the U.S. at The Forum in Los Angeles, the Prudential Center in Newark (where they performed in front of 11,000 fans), and a show at the Wintrust Arena in Chicago. Up next, the group is set to release a new track for the Riot Games with collaborator K/DA titled “I’LL SHOW YOU.” 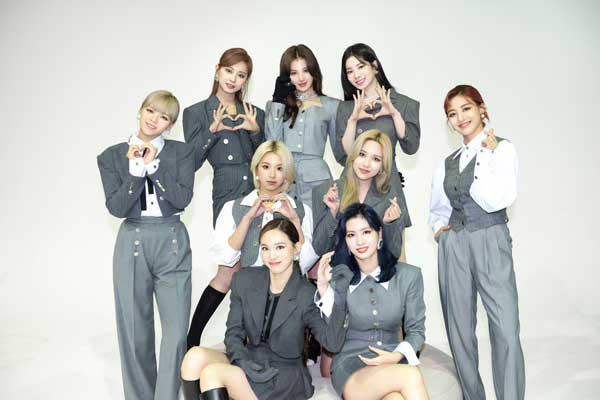 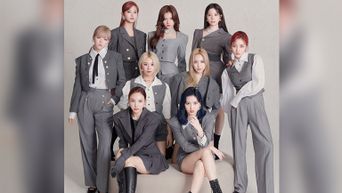 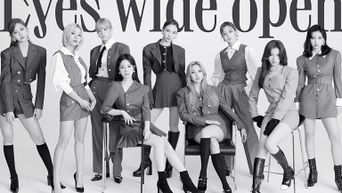 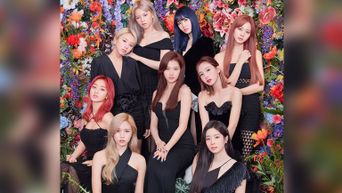 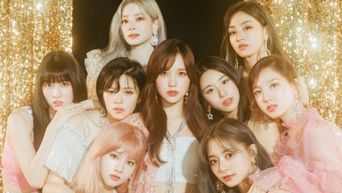 TWICE Will Be Joining LoL K/DA