Who Is The Trainee That Has The Highest Increase In Ranks On "Produce X 101"? 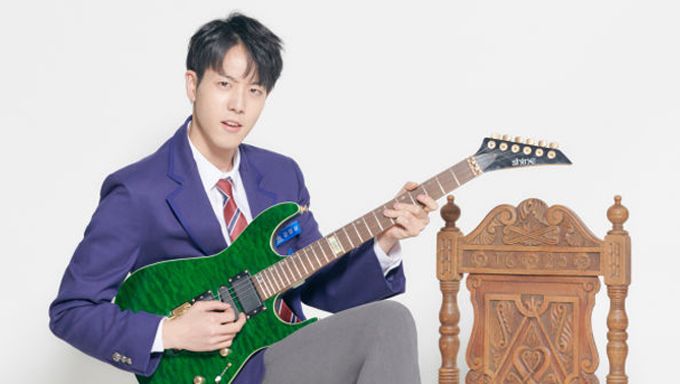 Mnet "Produce X 101" is slowly turning the heat up as viewers and trainees stepped into the 2nd week of broadcast. Viewers of the audition program are constantly voting for their favorite trainees and compared to the result from the 1st week, they noticed that one particular trainee had rose in his ranks by 43 places!

MBK's Kim YeongSang started with the rank of 93 and by the end of the second episode, he rose to 50!

He is recorded as the trainee who had increased his rank the most as of now. 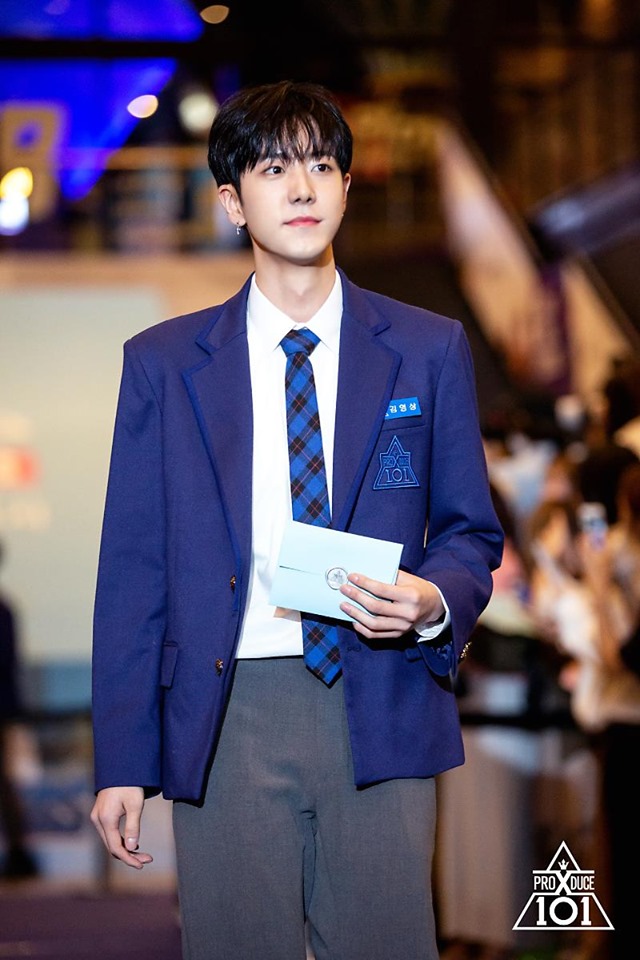 Netizens became to wonder who this particular trainee is and found out that Kim YeongSang had participated as a contestant in 2014 Super Model.

Adding on, his height of 182 cm further proves his charisma and it was also said that he plays the guitar well. 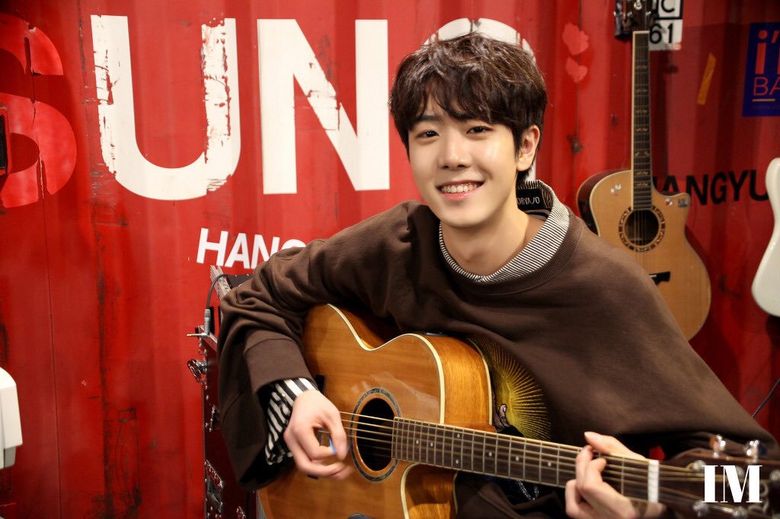 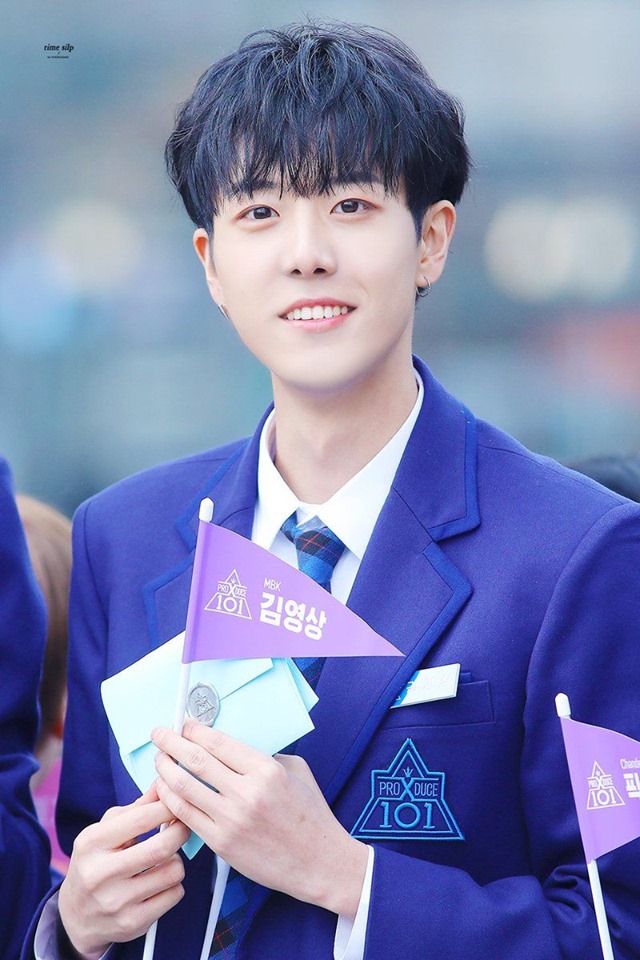 Many netizens began to show interest in this trainee and hope that he will appeal to even more viewers in the upcoming episodes.

The next episode of "Produce X 101" will air on May 17, 11 pm KST through various online platforms.

Are you rooting for Kim YeongSang too? 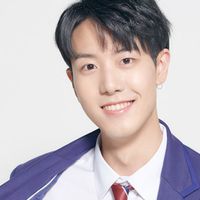 Became a fan of Kim YeongSang

Yes I’ve been a fan form his pr video and I’ve been in love with this trainee he’s a hidden gem! Yeongsang fighting