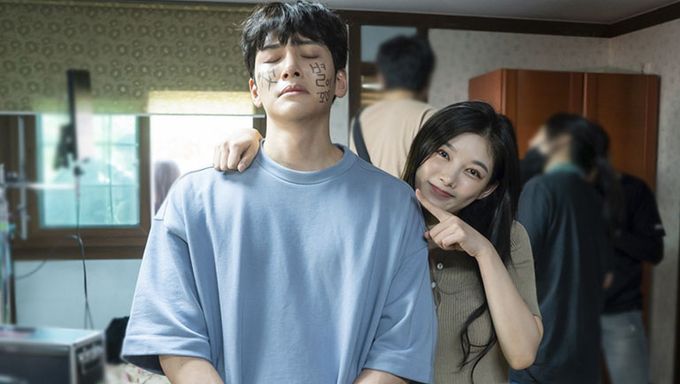 Ji ChangWook and Kim YooJung both posted pictures of the final filming day of their current drama "Backstreet Rookie".

On his Instagram story on July 28, the actor shared pictures of his celebration after months of filming. On the picture, he is seen holding a bouquet of flowers and balloons with a very bright smile. He wrote "It is the end of the filming. You all worked hard!!". 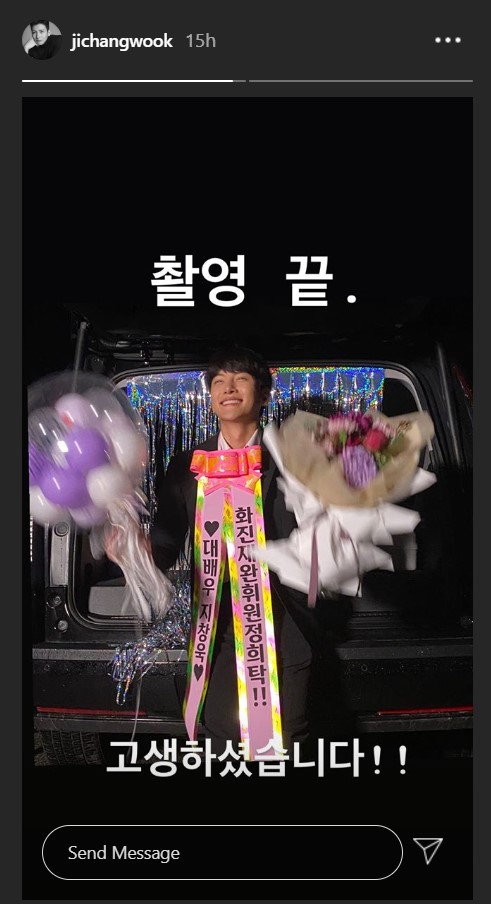 In the second picture, he can be seen posing with staff. 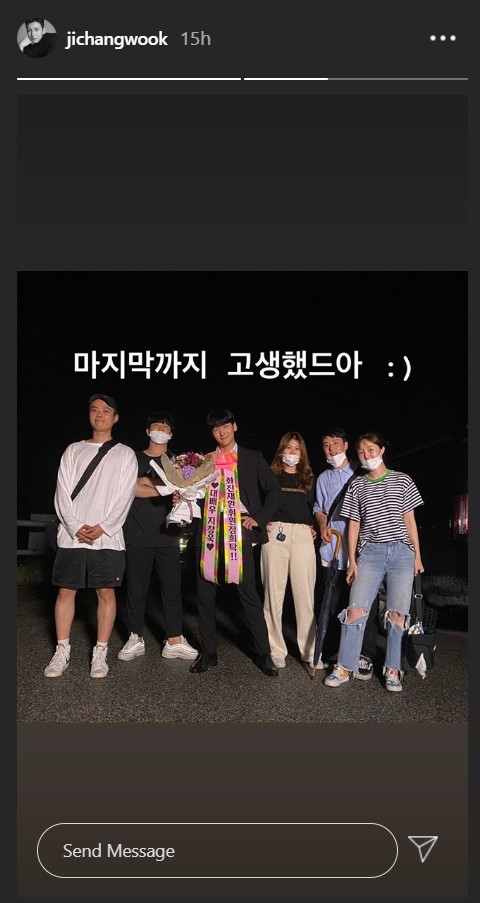 Ji ChangWook was reported cast in the short drama "Love Laws of City Men and Women" along with Kim JiWon, drama to probably air in November.

On her side, Kim YooJung also posted on her Instagram story with a bouquet of flowers and a cake. She was also seen celebrating with a bright smile. 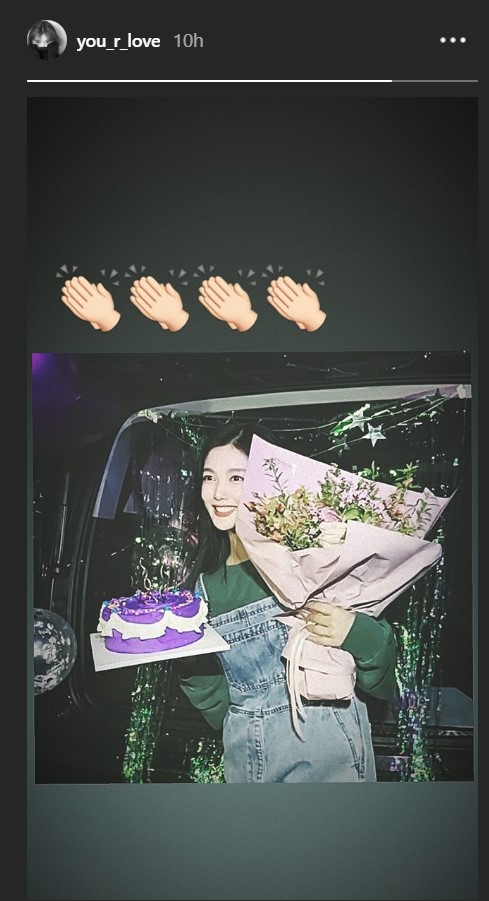 "Backstreet Rookie" aired its 12th episode on July 25.th. There are 4 episodes left until its ending.

The two actors have worked hard for this drama and finally completed the filming.

Are you looking forward to the end of the drama? 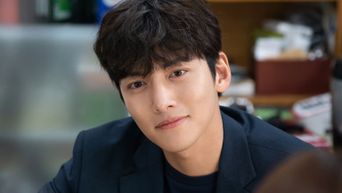 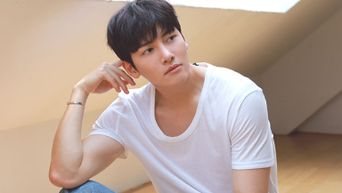 How Does Ji ChangWook Look Like In Real Life?