NATTY Confirms Solo Debut With Single Release In May 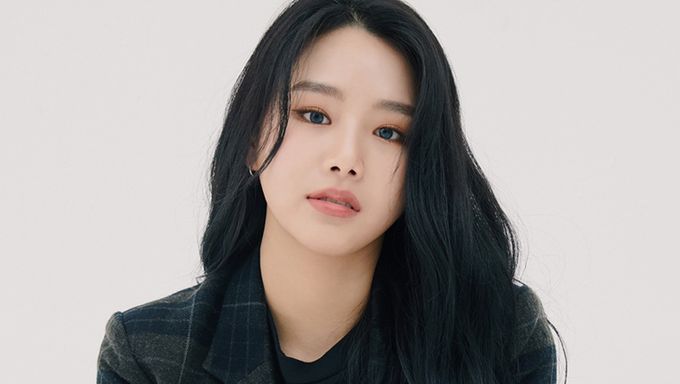 NATTY will be officially debuting in the K-Pop industry!

On Apr. 20, Swing Entertainment announced that NATTY will be releasing her first solo single on May 7, 6 pm KST.

Previously, it was announced that NATTY had signed an exclusive contract with Swing Entertainment and many have been expecting her debut. For those who recall, NATTY had first made her appearance on Mnet "SIXTEEN" as a JYP Entertainment trainee to compete for the chance to debut. However, she was eliminated and later participated in Mnet "Idol School" for another chance to debut. Once again, she was not on the final lineup and eventually, many fans were disappointed.

During "KCON 2019 THAILAND", NATTY had made a special appearance with her solo stage, impressing those who were present with her upgraded and mature performance. 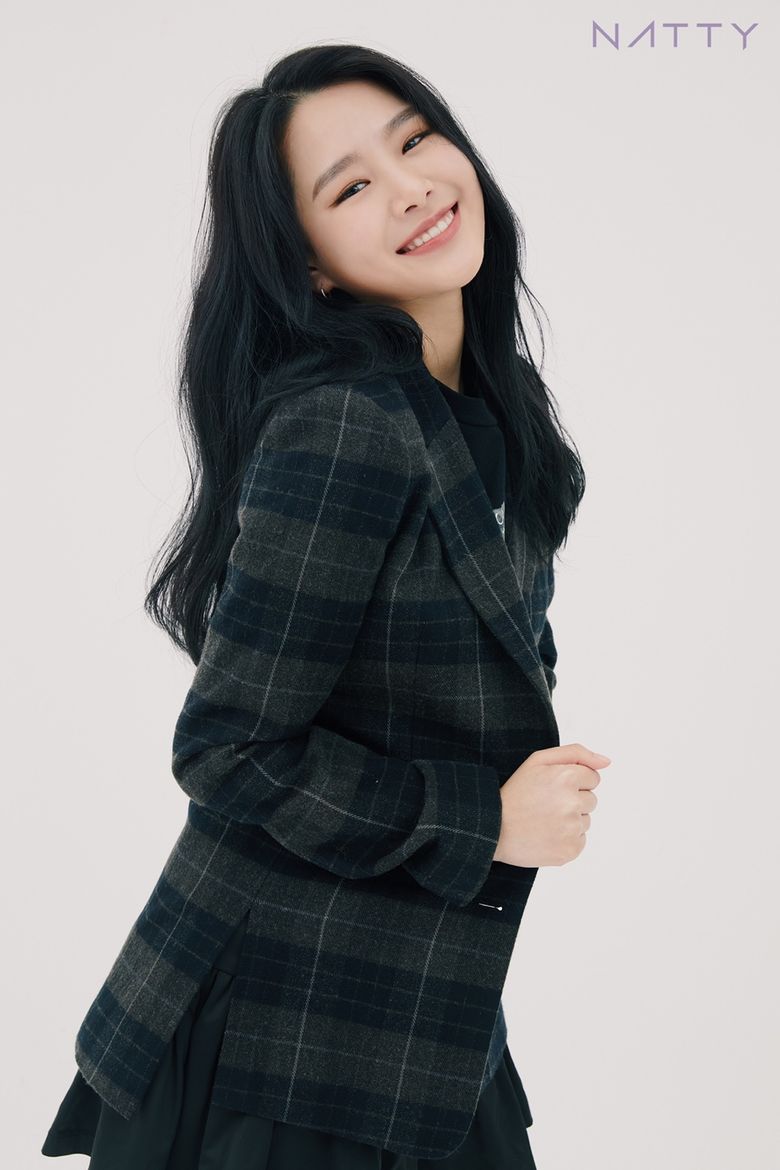 Since then, many had noticed her improvement and it also eventually landed her an exclusive contract with Swing Entertainment.

The agency also commented that many are going to be surprise by NATTY's skills and not be able to believe that she is a rookie.

NATTY will be debuting officially on May 7, 6 pm KST with her solo single.

Are you looking forward to her debut?

Read More : MAMAMOO's Solar Shocks Fans With A Bald Transformation For Solo Album "SPIT IT OUT" 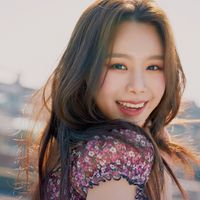