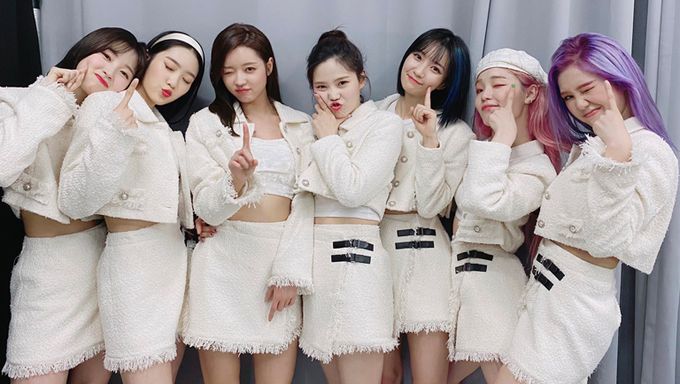 OH MY GIRLhas made their comeback on Apr. 27 with their 7th mini album "NONSTOP".

It has been 8 months since their return and their fans are absolutely in love with the new mini album as well as title track with the same name 'Nonstop'.

They had also held an online showcase to catch up with their fans and showed them the first stage performance of the title track. If you have yet to check out the stage for 'Nonstop', you can do so below.

During the live broadcast of the online showcase, they found out that 'Nonstop' had actually reached the 1st place on Melon Music Chart. It had resulted in some members to burst into tears after seeing how the MC had cried too.

🍭 WHEN THEY KNEW THEY GOT NO.1
they're so surprised&started to cry, the MC was crying too
MC said it's not easy to get no.1 in such short time, she knew how Oh My Girl has come to this place step by step so she cried#오마이걸#오마이걸_컴백에_살짝설렜어 https://t.co/mXtW1VXDC2

You can take a look at the part of the showcase uploaded by a fan which captured the precious moment. 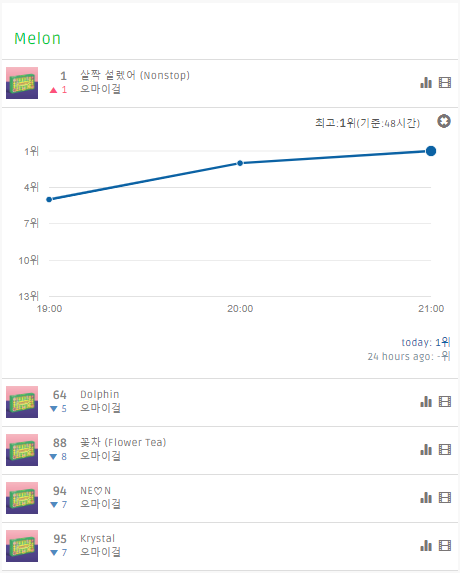 Aside from the title track, other songs from the album were also said to have made it into the 'Top 100' of Melon Music Chart.

Adding on, as of Apr. 28, 7 AM KST, 'Nonstop' was ranked the 1st on Melon Music Chart, Genie Music, Bugs, Sori Boda, proving their rising popularity. 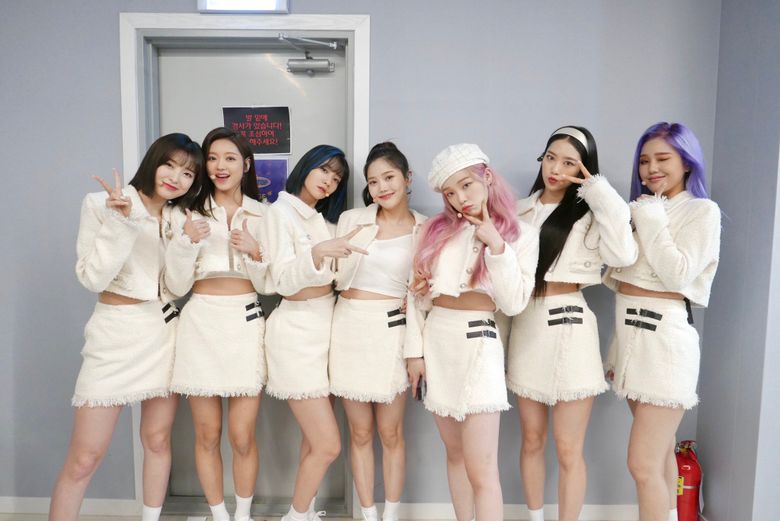 The happy news had once again allowed many fans to feel extremely excited and believed that the girls are rising higher than before.

OH MY GIRL will be promoting their new album on various music shows.

Congratulations to OH MY GIRL!

Read More : ONF Reported To Have Collaborated With OH MY GIRL's YooA For "Road To Kingdom" Stage Performance