“Sandbox” (tentative title) sounds already like one of the most expected dramas of 2020!

Two top Hallyu stars are in talks for the drama looking at the offer positively. It is none other than Suzy (“Dream High”, “Gu Family Book”, “Uncontrollably Fond”, “While You Were Sleeping”, “Vagabond”) and Nam JooHyuk (“Who Are You: School 2015”, “Cheese in the Trap”, “Moon Lovers: Scarlet Heart Ryeo”, “Weightlifting Fairy Kim BokJoo”, “The Bride of HaBaek”, “Dazzling”).

Be aware that a few pieces of information are available. We will update, stay tuned. 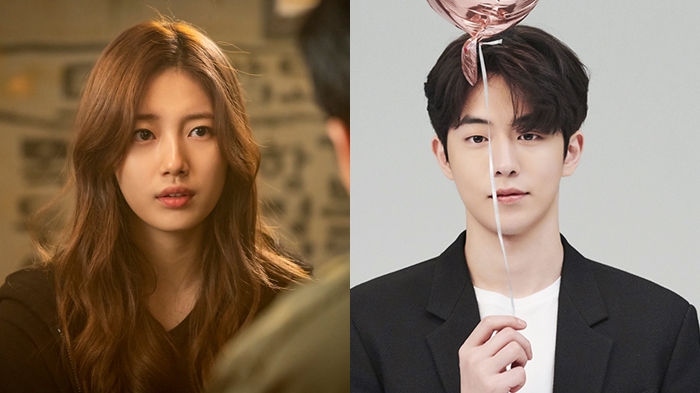 The story of a woman who started in the field of start-ups by dreaming of Steve Jobs, a man who became her first love unintentionally, and another man who needs to make the man looks good. It will tell their start and growth. “Sandbox” is South Korea’s Silicon Valley where are gathered start-ups who dream to be the future Google and Amazon.

Suzy (in talks) as Seo DalMi

Seo DalMi entered the university however she left school because she wanted to earn more than one hundred million KRW to start a business. She has done so many part-time jobs.

She started her social life early so she has connections and good relationships.

She refuses to lose it to her older sister who is a chaebol of the second generation. So she started to dream to be like Steve Jobs.

Nam DoSan is the founder of SamSanTech.

He loves coding and knitting. He likes to boast the time when he won the Youngest Grand Prize Math Olympiad as a child.

However, 15 years later, his family is on the verge of humiliation. With his friends, he jumped onto a start-up business and it has been 2 years since the foundation but he has only been eating up the investment. 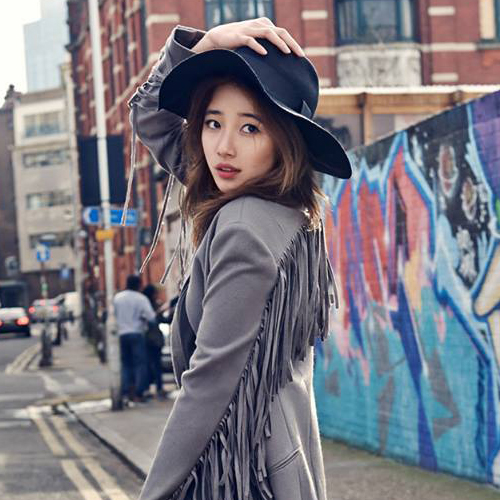 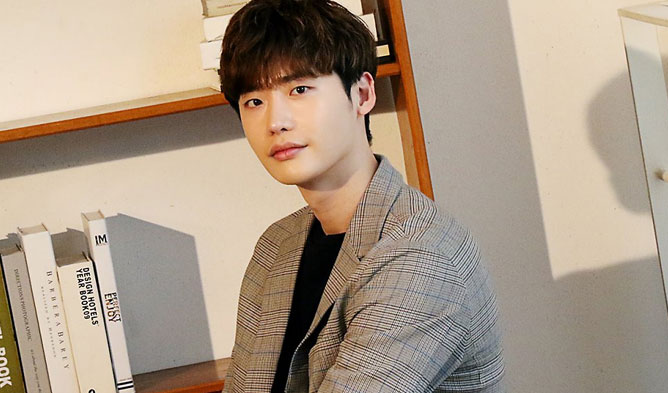 QUIZ: Can You Match These Actors With Their Childhood Photos?

But what will happen to the vagabond season 2?

i’m a simple human being, i see Suzy, i click